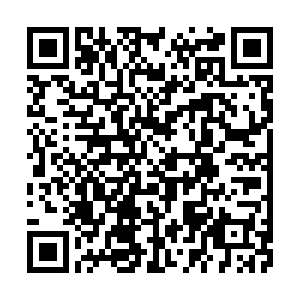 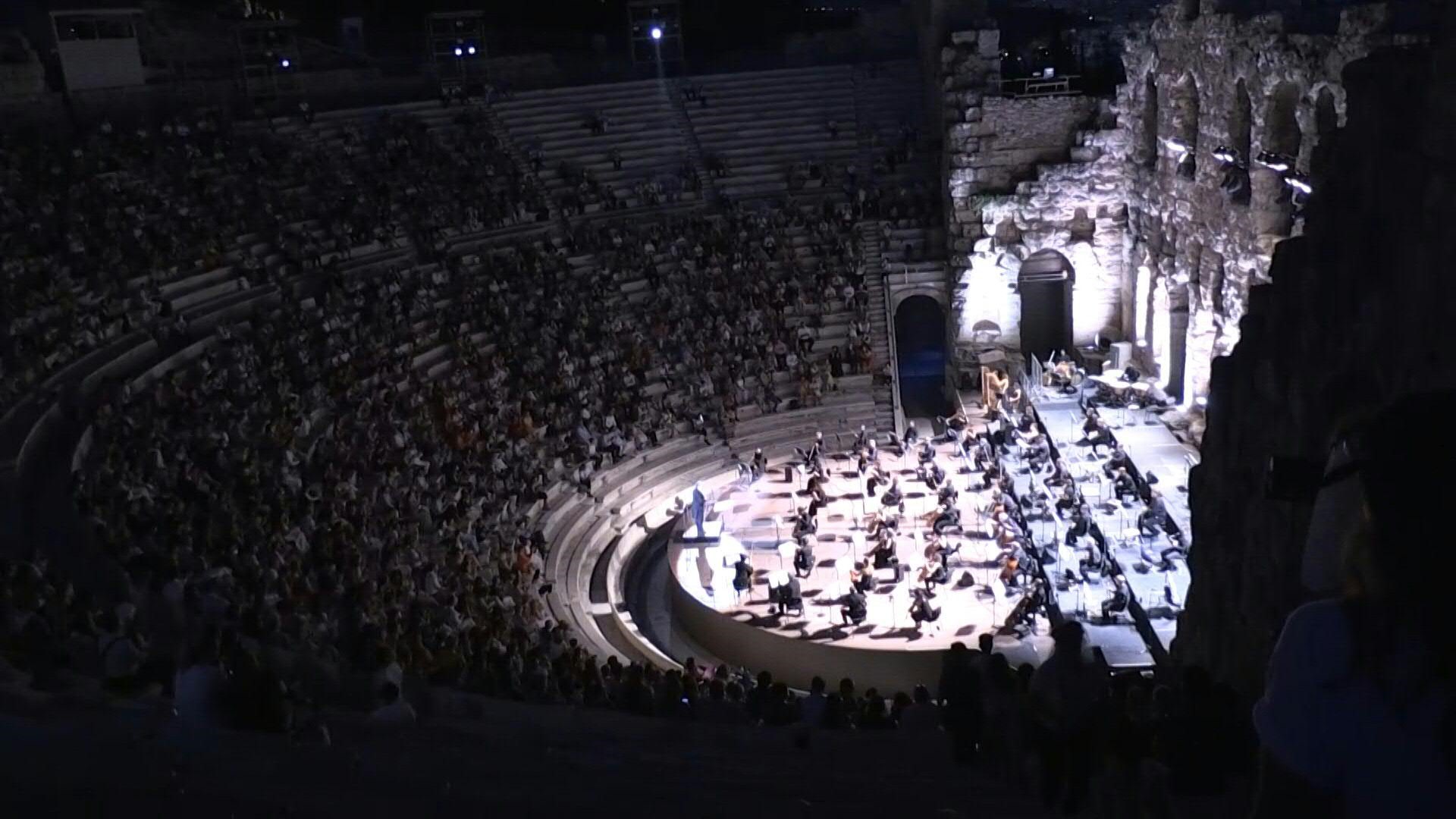 The Greek National Opera presented a gala at the Herodes Atticus theatre – an ancient Roman theatre built on the slopes of the Acropolis – under strict virus safety measures on Tuesday. Greek and international opera stars took part in the show, performing excerpts from popular operas.

Live concerts and events have been mostly canceled in Greece this summer due to the coronavirus pandemic.

But the Culture Ministry of Greece allowed two theatres to host to performances under strict safety guidelines, and the other one is the Epidaurus Theatre in southern Greece.

The ancient theatre of Epidaurus has reopened for a limited number of open-air performances, with organizers planning a livestreamed event on Saturday for the first time in the Greek monument's 2,300-year history.

The Athens and Epidaurus Festival is known as Greece's premier annual arts festival and one of the highlights of the summer festival calendar.

Starting from 15 July and running through to 15 August, this year the festival features programs of 17 Greek music productions.