Primates in jeopardy: Our closest relative in nature
Li Yunqi 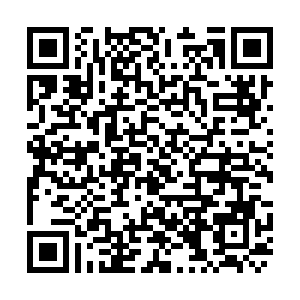 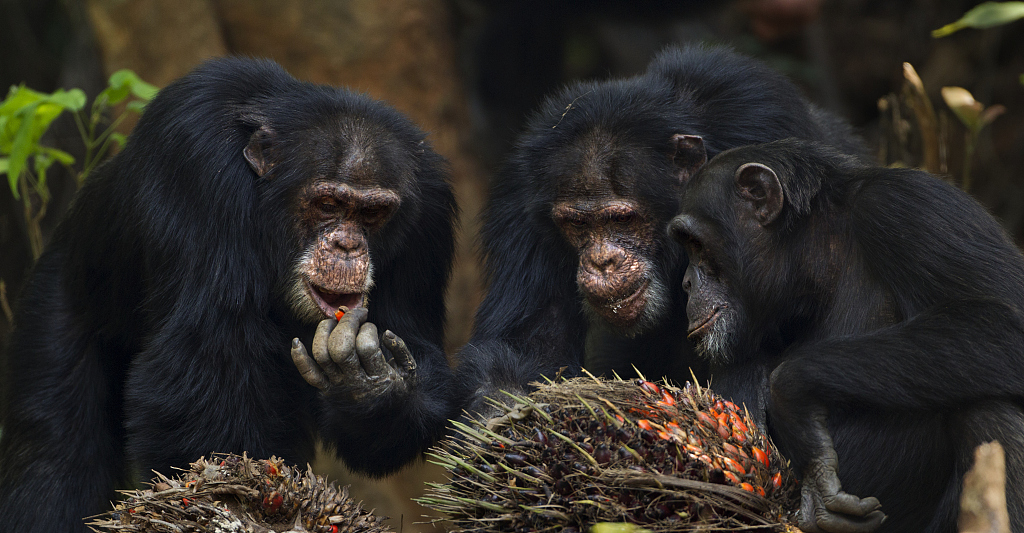 While most other chimpanzees live in dense jungles, the western chimps live in the savannas mixed with dry forests in western Africa, mainly in Côte d'Ivoire and Guinea. 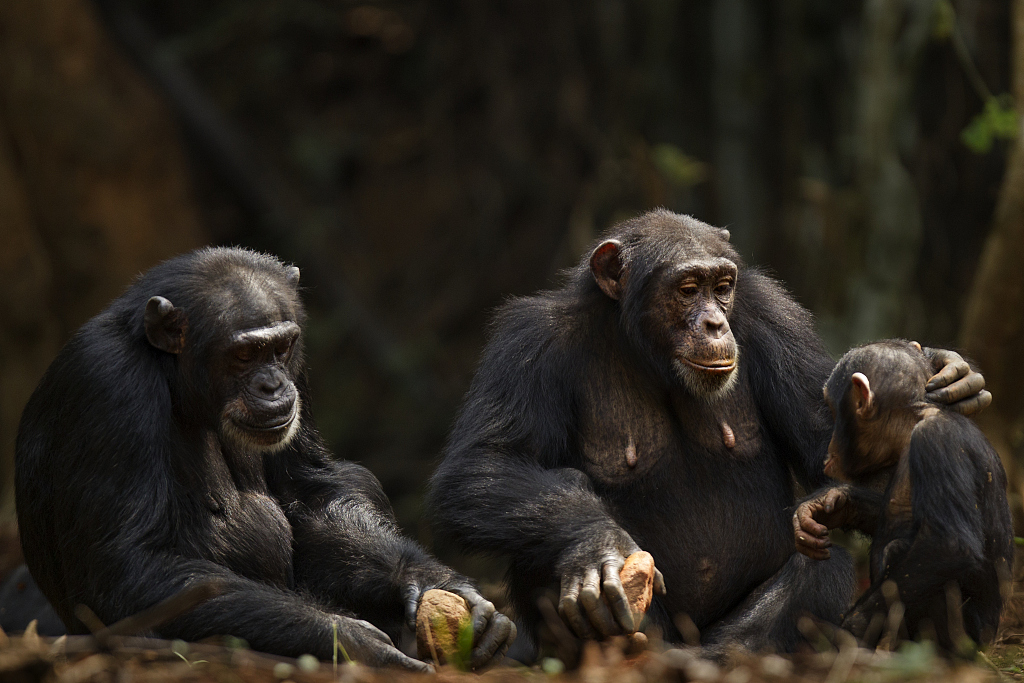 They make wooden spears to hunt other primates such as green monkeys and baboons. They use caves as homes, use stones or branches to crack nuts and share food with each other.

When it is extremely hot and dry in their surrounding environment, they also have been observed immersing themselves in water to cool down. 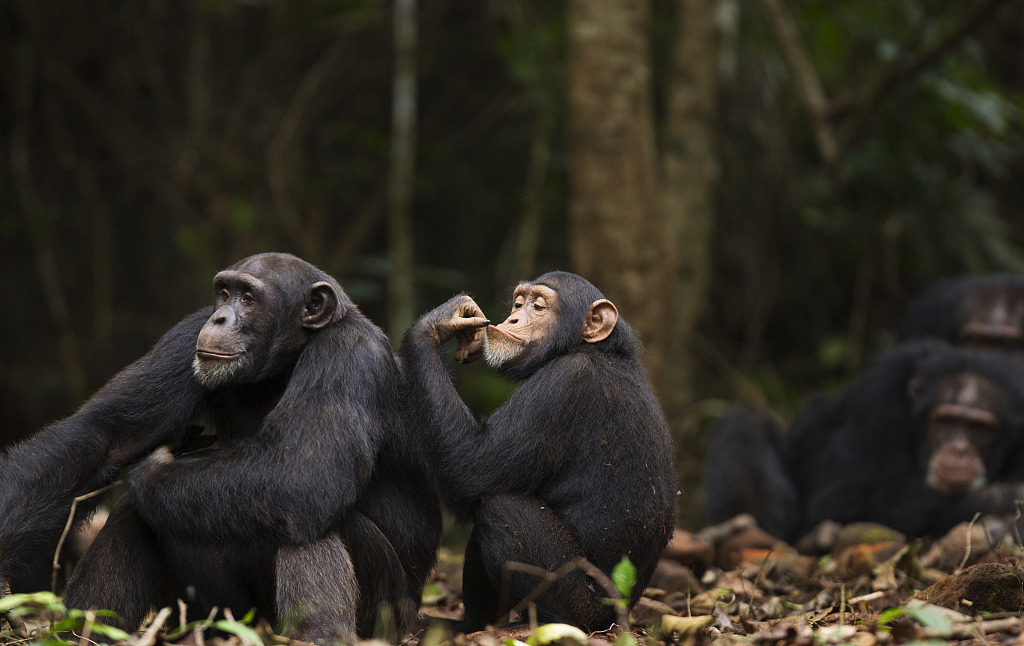 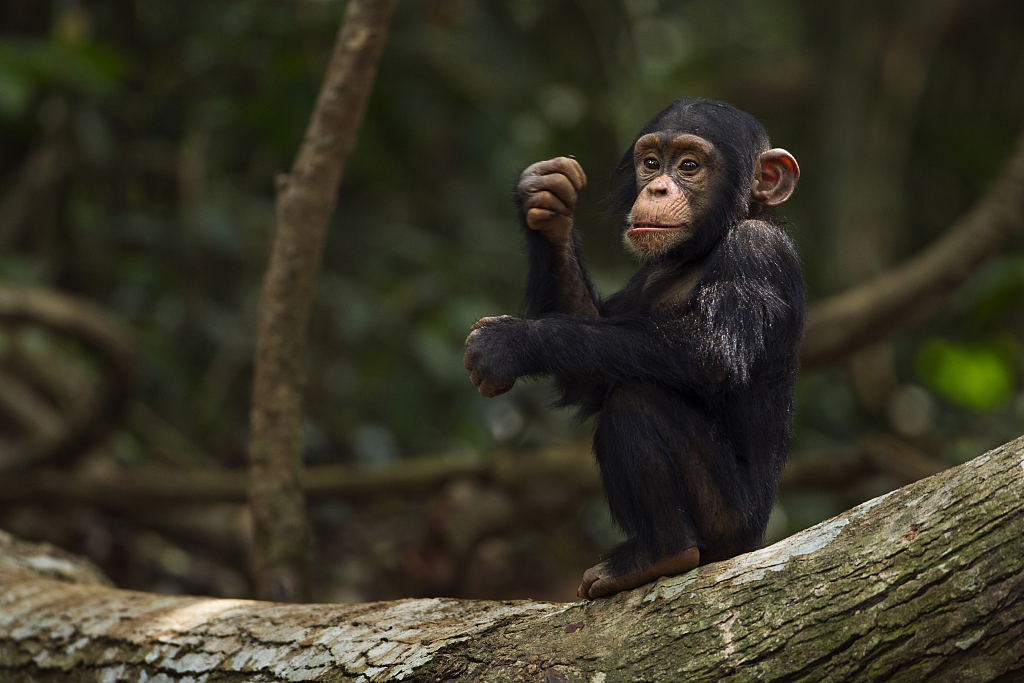 Today the majority of remaining chimpanzees in Cote d'Ivoire are found in Tai National Park. In Liberia, the largest remaining rainforest population of western chimpanzees find their home, but are threatened by bushmeat hunting and rapidly developing mining and forestry activities. What is worse is that 70 percent of the remaining populations live outside of the protected areas. 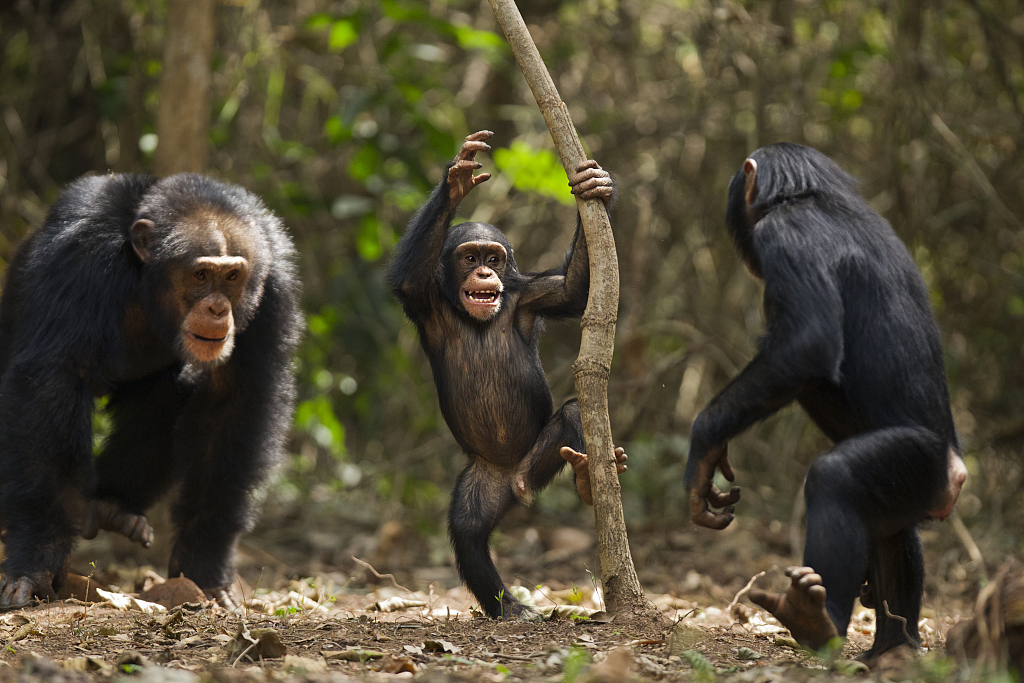