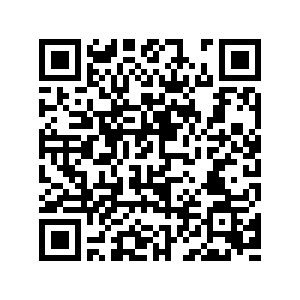 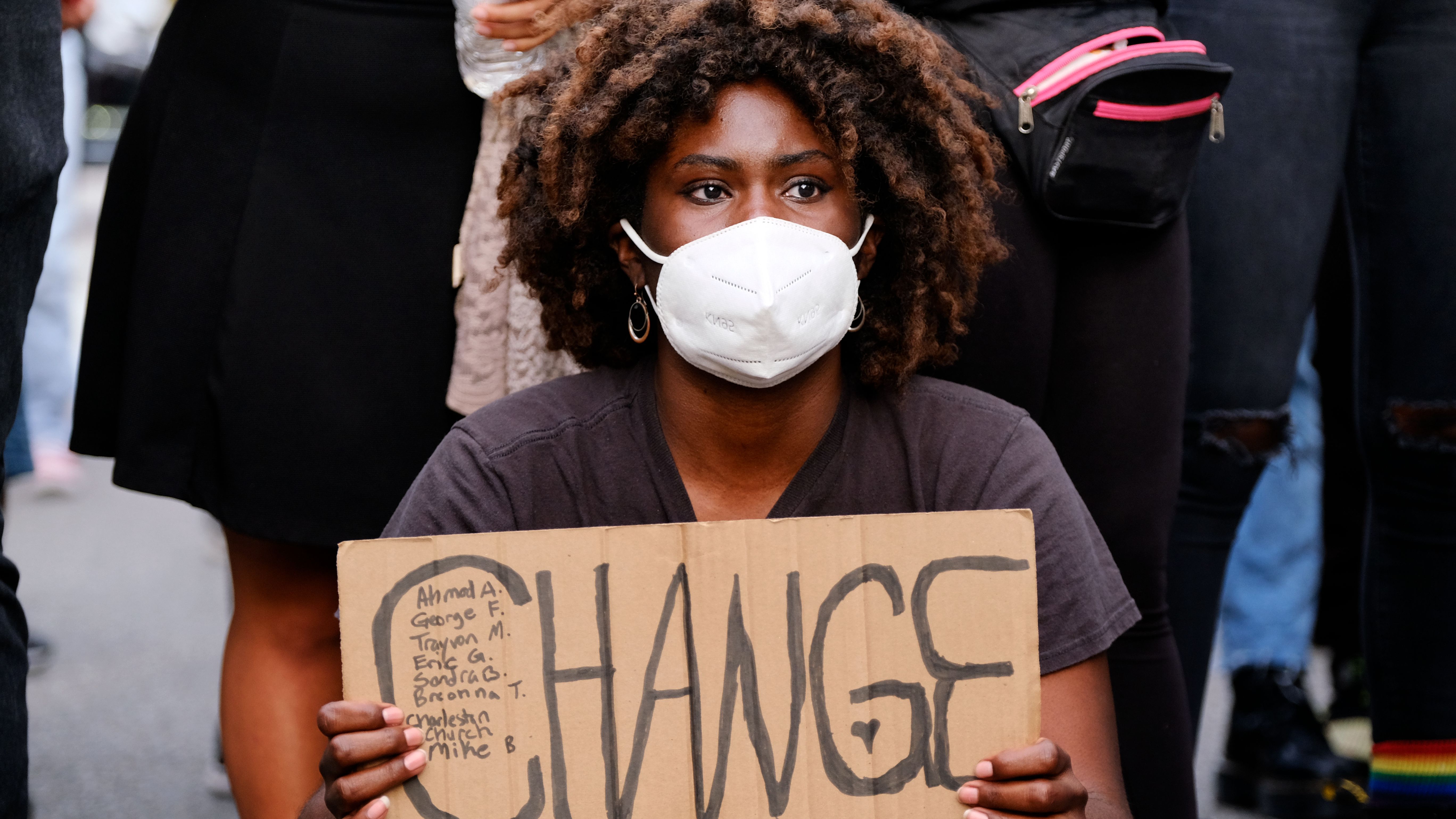 Editor's note: Joel Wendland-Liu is an associate professor of the integrative, religious and intercultural studies department at Grand Valley State University in the U.S. The article reflects the author's opinions, and not necessarily the views of CGTN.

To believe in something because one thinks it's patriotic doesn't make it true. Truth must be based on evidence. Despite a Harvard degree and a powerful position in the U.S. government, Sen. Tom Cotton hasn't learned this simple lesson.

Readers may know Sen. Cotton as an outspoken Trump ally from Arkansas. Early this year, he circulated false rumors and accusations that the coronavirus had been made in a Chinese "super laboratory" and deliberately spread around the world. He insisted that it was an "attack."

Cotton then said that he would see to it that the U.S. forces China to pay for causing the pandemic.

When U.S. media outlets reported scientific evidence that cast doubt on his conspiracy theories, he accused them of repeating Chinese "propaganda."

Since making those comments, none of Cotton's accusations or threats have proven true or come to fruition. However, those statements aimed at helping Trump fan anti-China sentiment, hoping to cover for his inept leadership during the COVID-19 pandemic that has so far led to the deaths of 146,000 Americans.

Polls show that the anti-China strategy is failing.

Cotton hasn't spoken much about China recently. Instead, he has turned his sights on African-Americans and opponents of racism. This week, he announced his intention to propose a law that would forbid the teaching of U.S. history that deals honestly with the legacy of slavery. In particular, he plans to target the New York Times 1619 Project.

The 1619 Project is a collection of articles authored by scholars and journalists published in 2019. The articles generally argue, using historical evidence, that racism and slavery were foundational to U.S. capitalism, culture, and its political system. The project counters conservative versions of U.S. history that emphasize positive events and ideas about freedom and liberty. 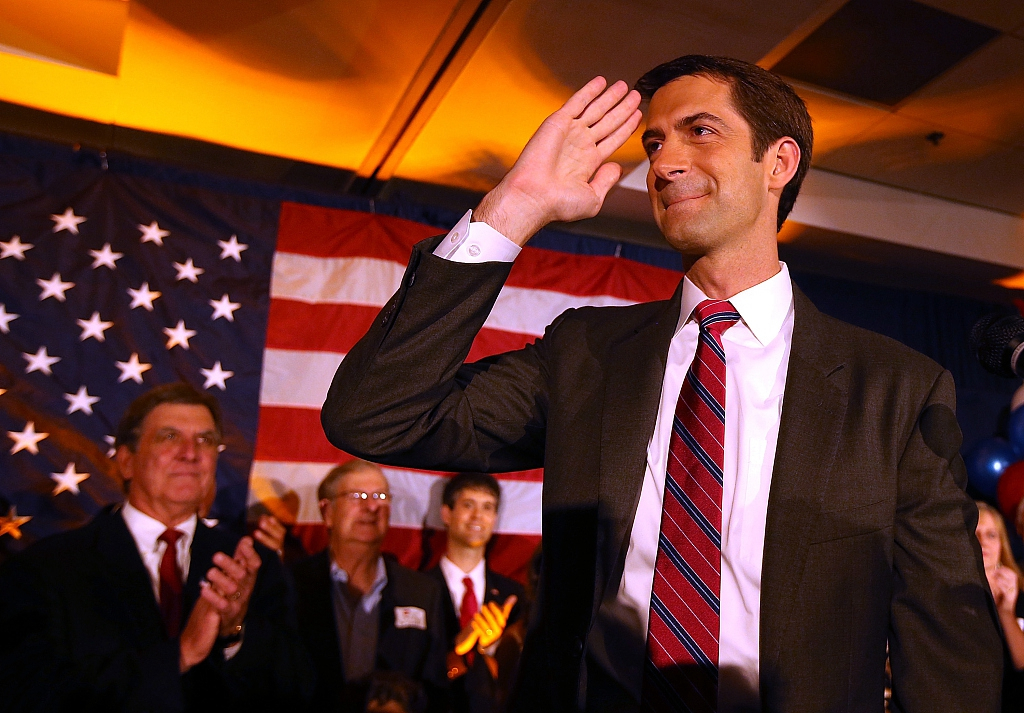 Conservative historians downplay the fact that the U.S. founders were exclusively interested in the liberty and freedom of white men. They never explain how the U.S. founders used their beliefs in their racial superiority over African-descended people and the indigenous population as a justification for racial slavery and genocide. Like Cotton, conservative historians often believe that critical history, like the 1619 Project, is unpatriotic and should be censored. One reason for this is that many white conservatives continue to believe in their racial and cultural superiority.

Here is what Cotton told an Arkansas newspaper about U.S. slavery: "As the Founding Fathers said, it was the necessary evil upon which the union was built, but the union was built in a way, as Lincoln said, to put slavery on the course to its ultimate extinction."

In other words, he agrees with the country's founders who regarded racist slavery, the kidnapping of millions of African peoples, their forced removal to the Americas, and their forced labor until the final abolition of slavery in the late 19th century, as a "necessary evil."

There is simply no other way to understand Cotton's words. He believes that because the historical development of U.S. capitalism depended on the slave trade and on an agricultural system that relied on racist slave labor, that slavery was "necessary."

The second claim in his quote, which suggests the U.S. "was built" to end slavery, simply defies the historical record. The U.S. system, its presidents, Congress, the Supreme Court, state governments, law enforcement, its dominant institutions and culture consistently defended slavery, defended white supremacy, and worked to resist, usually violently, efforts to end it.

Since the May 25 uprising in Minneapolis in protest of the racist police murder of George Floyd, mass demonstrations have rocked the U.S. from coast to coast. These protests placed white racism at the center of public debate.

Terrible, unpopular responses by the Trump administration to the protests have left the Republican Party on the defensive. Polls show both Trump's reelection and Republican control of the Senate are doubtful.

Cotton sees this situation as an opportunity to boost his political career, perhaps as a future Republican presidential candidate. He believes that he can build support among Trump's shrinking, almost exclusively white base of supporters, if he manipulates their fears about any improvements to African Americans' status.

White voters are the largest demographic group of voters, and a majority of them typically vote for Republican presidential candidates. Republican strategists, for the past five decades, have courted this bloc of voters with racist appeals. Cotton’s anti-historical attacks on the 1619 Project are a renewed part of this strategy.

Most insidiously, his comment signals a hateful attitude toward African Americans. He means that it was justifiable to subject Black people to racist abuse if capitalism, the dominant white group's wealth, and U.S. power were the result. This racist form of white patriotism needs to be purged from all aspects of social life.