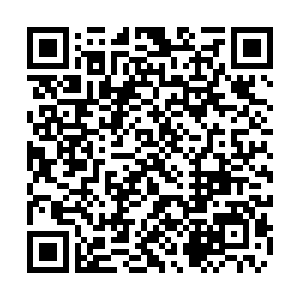 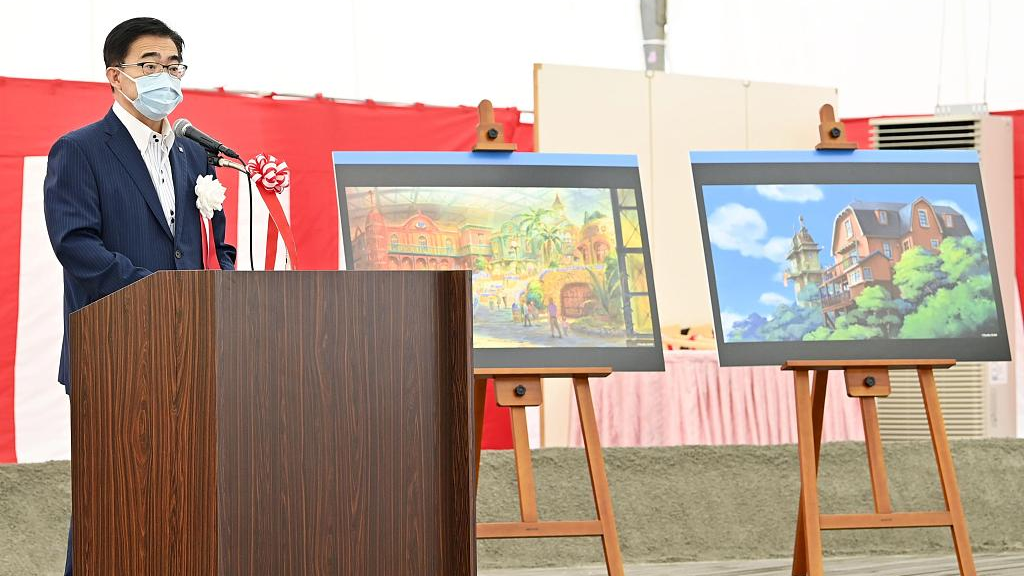 You'd better be ready to be "Spirited Away" to Japan because the magical and whimsical worlds created by Studio Ghibli animations will soon become a reality.

The makers of everyone's favorite Japanese animations have announced that construction on a theme park featuring scenes from Hayao Miyazaki's works began on Tuesday.

The Ghibli Park will have a total of five areas inspired by the fictional worlds of "My Neighbor Totoro," "Spirited Away," and "Howl's Moving Castle," among others. 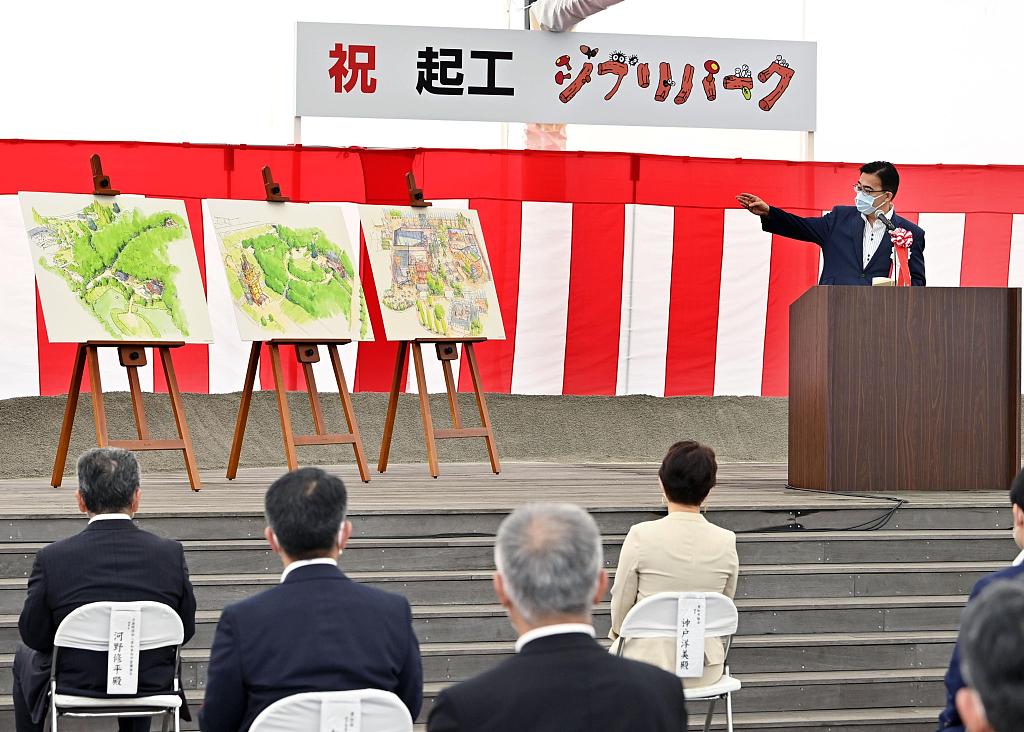 The park, a collaboration between Studio Ghibli and Aichi prefecture, will cover an area of some 7.1 hectares, including the former site of the 2005 World Expo.

"The 2005 expo's theme of 'love' has also been portrayed in Studio Ghibli's films consistently so we can inherit that philosophy. We aim to make the facility a world-class park and hope many people will visit here," said Aichi Governor Hideaki Omura during a speech at the groundbreaking ceremony, according to Japanese media.