Out with the U.S., in with the EU: The significance of the new EU-China trade relations
Alessandro Golombiewski Teixeira 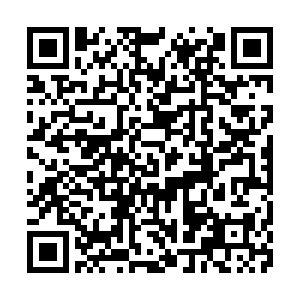 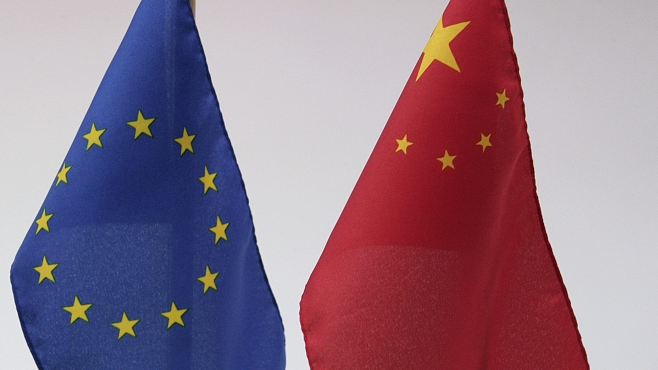 The EU and China held talks, which centered on an investment deal. /VCG

The EU and China held talks, which centered on an investment deal. /VCG

Editor's note: Alessandro Golombiewski Teixeira is a National Thousand Talent Distinguished Professor of Public Policy at the School of Public Policy and Management, Tsinghua University, and a professor of International Business at Schwarzman College in Tsinghua. He is a former special economic adviser to the president of Brazil and former minister of tourism, and minister of development, industry and foreign trade of Brazil. He was also president of the World Investment Association – WAIPA. The article reflects the author's views and not necessarily those of CGTN.

The forced closure of the Chinese Consulate in Houston last week has made it clear that U.S.-China relations still have a way to fall before they can begin to heal.

On top of the expulsion of journalists and students, sanctions and a battle over technological sovereignty, the Trump administration is now considering a "blanket ban" on travel to the U.S. for the 92 million members of China's Communist Party (CPC).

There appears to be no end in sight to what Director of the Center on U.S.-China Relations Orville Schell described as a "dangerous and precipitous spiral downward."

A reshuffling of trade and economic activity is leading to a broader repositioning as China and the U.S. look for ways to pick up the slack. It has become an imperative for China to overlook pressure from countries like the UK and Germany who appear intent on taking a more hard-line approach toward China and start strengthening trade and investment ties.

Indicative of Beijing's desire to rebalance away from U.S. economic embrace, on July 20, China and the EU signed their first significant bilateral trade pact – an agreement on protecting geographical indications.

As defined by the EU, "a geographical indication (GI) is a distinctive sign used to identify a product whose quality, reputation or other such characteristics relate to its geographical origin."

Given that the EU is one of China's biggest trading partners, consolidating trade with the EU is essential for future Chinese economic growth. Confrontation with the entire EU bloc would be catastrophic for China's post-COVID-19 economic recovery, and increased efforts to strengthen ties with the EU will help insure against this happening.

This concept is not new. Brussels has noted in the past that Beijing's resolve to complete various trade agreements has waxed and waned in line with the state of China's economic relations with the U.S. 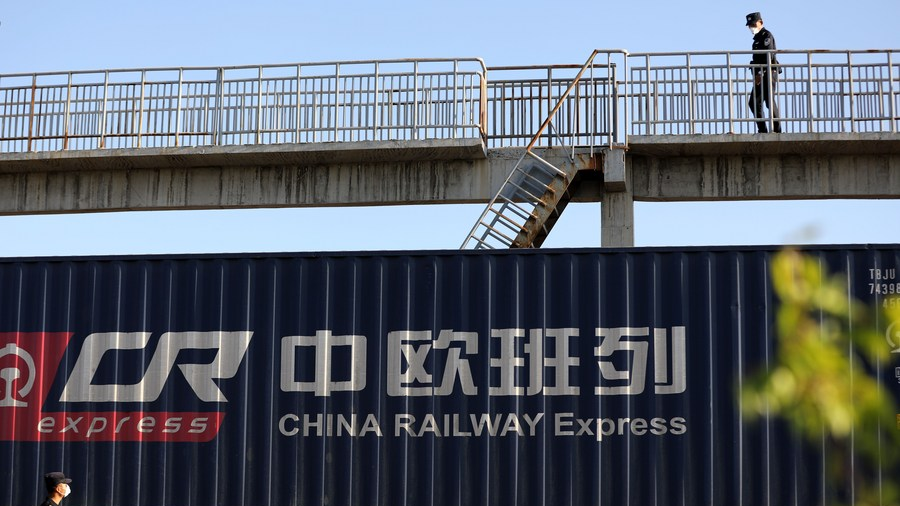 The agreement on geographical indications is highly significant for two reasons.

First, the timing of this announcement sends a clear signal to the United States, who has threatened Europe with tariffs on several key EU exports over agricultural disputes.

Second, it's an important breakthrough in China-EU trade relations, setting in motion the direction for the upcoming EU-China Summit and the EU-China bilateral investment treaty, which is expected to be completed by 2021. Despite the EU's concerns surrounding the "great asymmetry in market access," the deal signals the EU's intention to avoid following in the U.S.' footsteps with a policy of direct confrontation with China.

With negotiations on next year's investment treaty entering a "critical stage," according to Brussels, the deal could pave the way for greater cooperation and even reciprocity.

The EU, on the one hand, wants greater access to the Chinese market while implementing measures to restrict Chinese investment in Europe on the other. The agreement, which protects EU brands in China and vice versa, provides a level foundation from which further trade negotiations can resume.

Certainly, while the EU faces external pressure from the U.S. and internal conviction from top European leaders to be tough on China, the road ahead with the upcoming summit and treaty is still likely to be fairly rocky.

Yet the key difference between the EU and U.S. is Trump's "scorched-earth" approach. Europe does not seek "decoupling" or "disengagement." Instead, the broad opinion in Europe is that there is no future for the world economy without China.

Trump's actions are pushing the U.S. away from greater engagement and removing it from the center.

Ultimately, China's escalating tensions with the Trump administration is incentivizing a deepening of EU-China economic ties and can help the world economy recover.