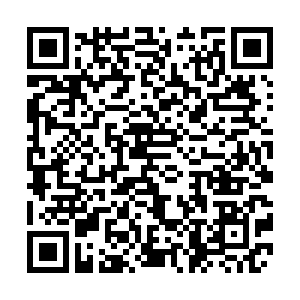 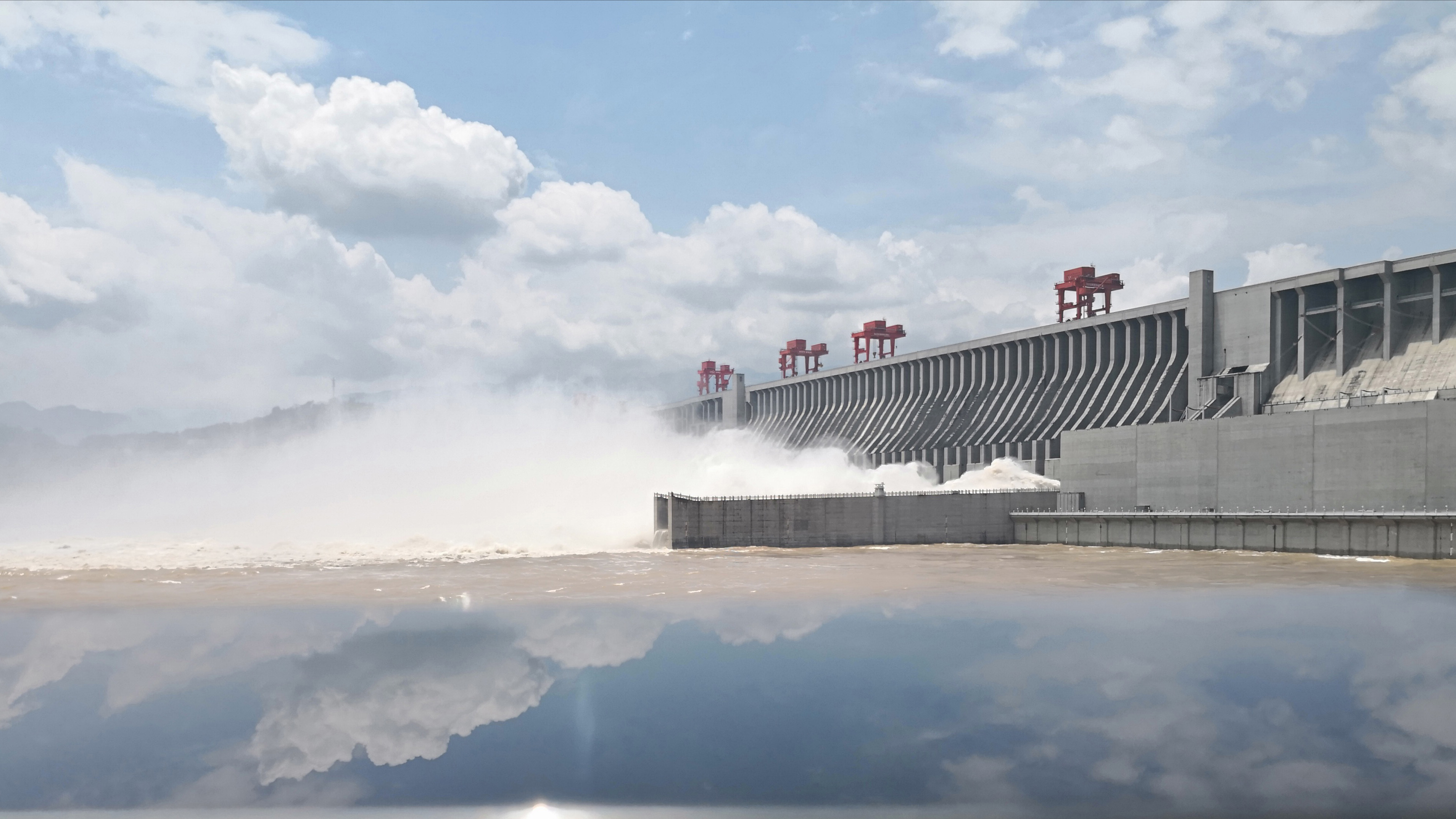 The upper reaches of China's iconic Yangtze River are experiencing its third flood of the year caused by rising water levels, leading to record levels of water gushing from the Three Gorges Dam.

The world-famous dam is reducing the floodwater by up to 37 percent.

"This can keep the water levels at major hydrologic observatory stations downstream within a safe range," said Gao Yulei, senior engineer of the Three Gorges Corporation, adding that it also can whittle down the deluge and relieve pressure on the middle and lower reaches of the river.

The flood began receding on Tuesday, and the outflow rate at the dam was increased by 2,000 cubic meters per second after water levels downstream dropped, Gao noted.

The water regulating, however, is more difficult this time round.

Continuous downpours since June have lashed large parts of southern China. The water in many rivers and lakes has hit dangerously high levels, and more heavy rainfall and rainstorms are expected in the coming days.

But experts say water levels at the Three Gorges reservoir should not pose a threat to the dam's multi-functional control system.

The 2,309-meter-long and 185-meter-high dam ran into operation in 2003. Besides, the system provides five-tier ship lock, and 34 hydropower turbo-generators.

The dam will keep releasing water to make sure there's enough capacity, Gao said, so it can prepare for further floodwaters. "We estimate the third flood will be over by the end of July."

As floods continue to ravage many parts of China, experts say many of the cities downstream are being waterlogged due to intense rainfall overwhelming drainage systems and not as a result of flooding in the river.