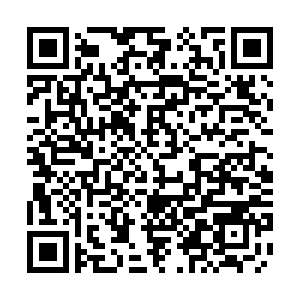 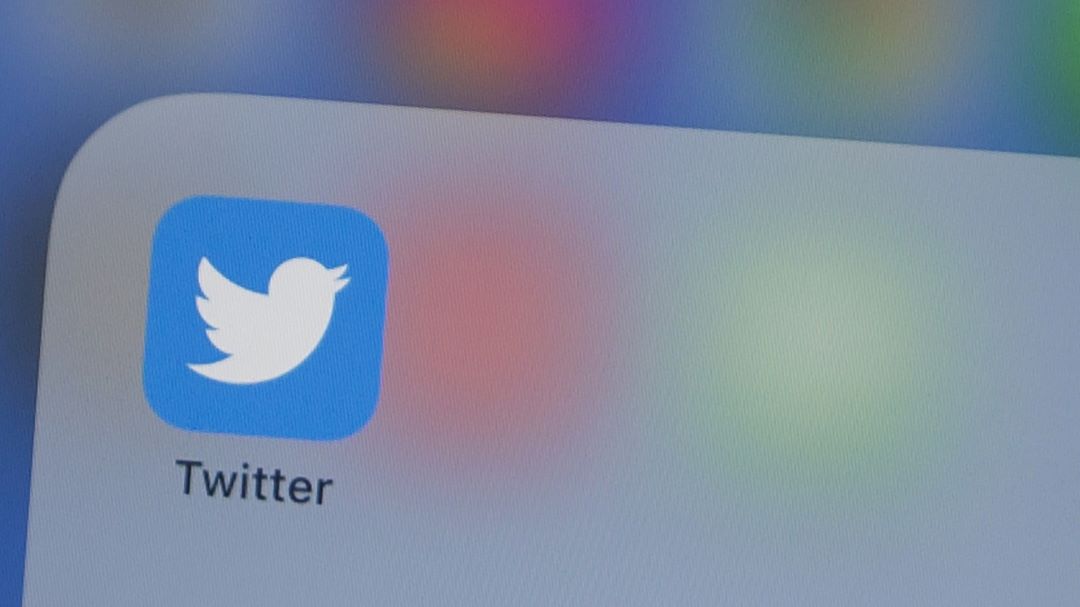 The Twitter logo is seen on a phone. /VCG

The Twitter logo is seen on a phone. /VCG

U.S. social media company Twitter removed a post from President of the United States Donald Trump and penalized his oldest son for falsely promoting a "cure" for coronavirus, saying their posts breached its COVID-19 misinformation policy.

Trump on Monday retweeted a video originally posted by the conservative news site Breitbart on his Twitter account, which has over 84 million followers.

The video features people who identified themselves as doctors saying that "there is a cure" for COVID-19 without citing any evidence.

One of them promoted hydroxychloroquine, a type of anti-malaria medicine frequently touted by Trump, for curing coronavirus.

So far, there hasn't been any proven cure for COVID-19.

The U.S. Food and Drug Administration (FDA) last month revoked its emergency-use authorization for hydroxychloroquine to treat COVID-19 after several studies cast doubt on its effectiveness.

At different paces, scientists and medical experts around the world are still working on developing treatments and vaccines for the disease. 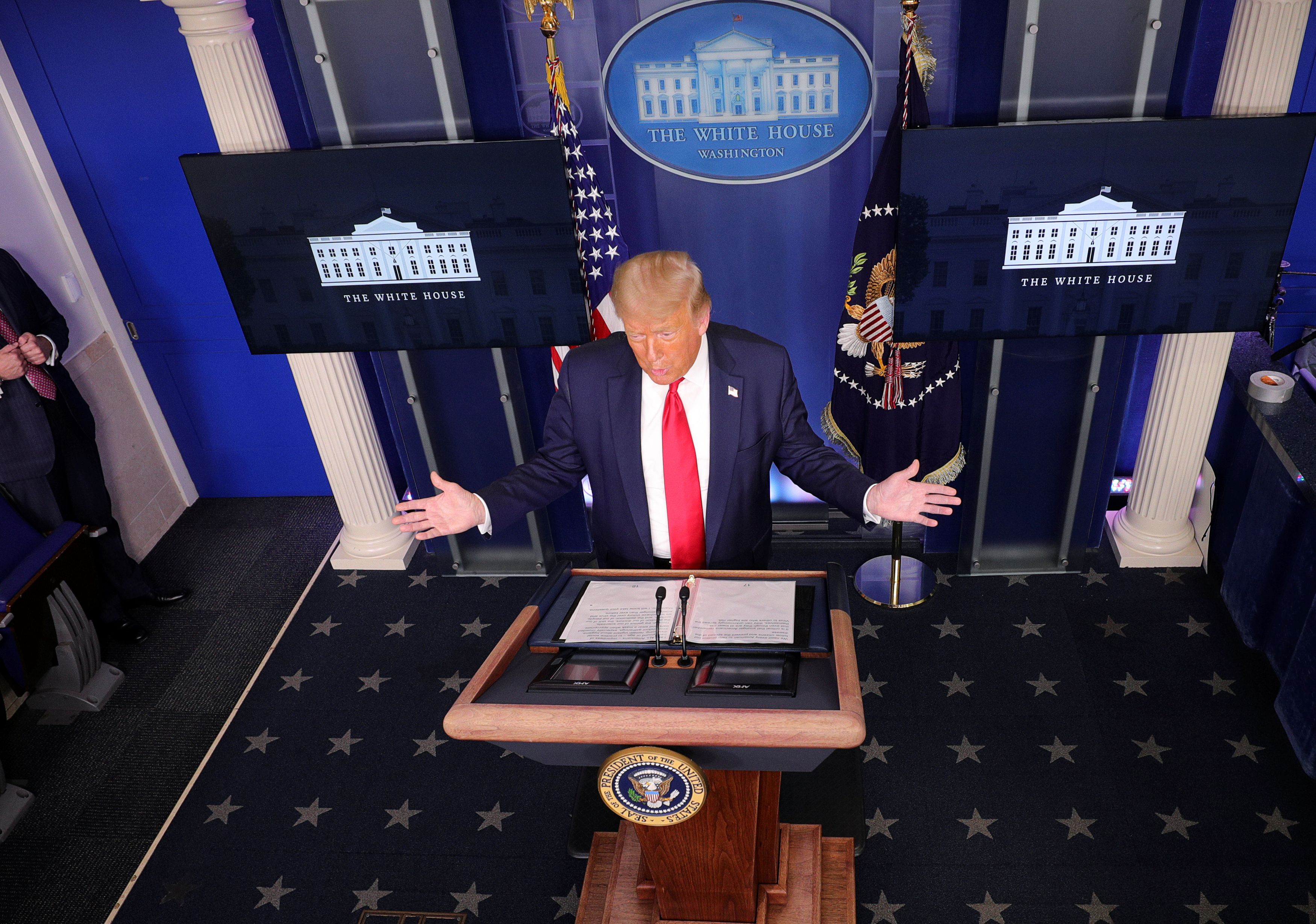 At a White House briefing, Trump defended the video post, telling reporters that he thinks what the doctor said about the drug "was an important voice," and he didn't know why these social media platforms removed his posts.

"Maybe they had a good reason, maybe they didn't," he said.

Twitter also announced on Tuesday that it had restricted Donald Trump Jr.'s ability to tweet from his account for 12 hours, after it required him to delete a repost of the same video.

"This never happens to someone saying something that benefits the left. It only hurts conservatives," he said, adding that he had posted the video because it seemed "very contrary to the narrative that they've been force-feeding us."