U.S. to withdraw about 12,000 troops from Germany but nearly half to stay in Europe
CGTN 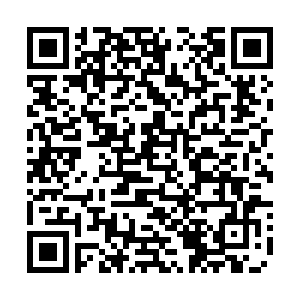 The U.S. military on Wednesday unveiled plans to withdraw about 12,000 troops from Germany, in fallout from President Donald Trump's long-simmering feud with Berlin but said it will keep nearly half of those forces in Europe to address tension with Russia.

Trump announced his intention last month to cut by about a third the 36,000-strong U.S. troop contingent in Germany, faulting the close U.S. ally for failing to meet NATO's defense spending target and accusing it of taking advantage of the United States on trade.

"We don't want to be the suckers anymore," Trump told reporters at the White House on Wednesday about the decision.

"We're reducing the force because they're not paying their bills; it's very simple." 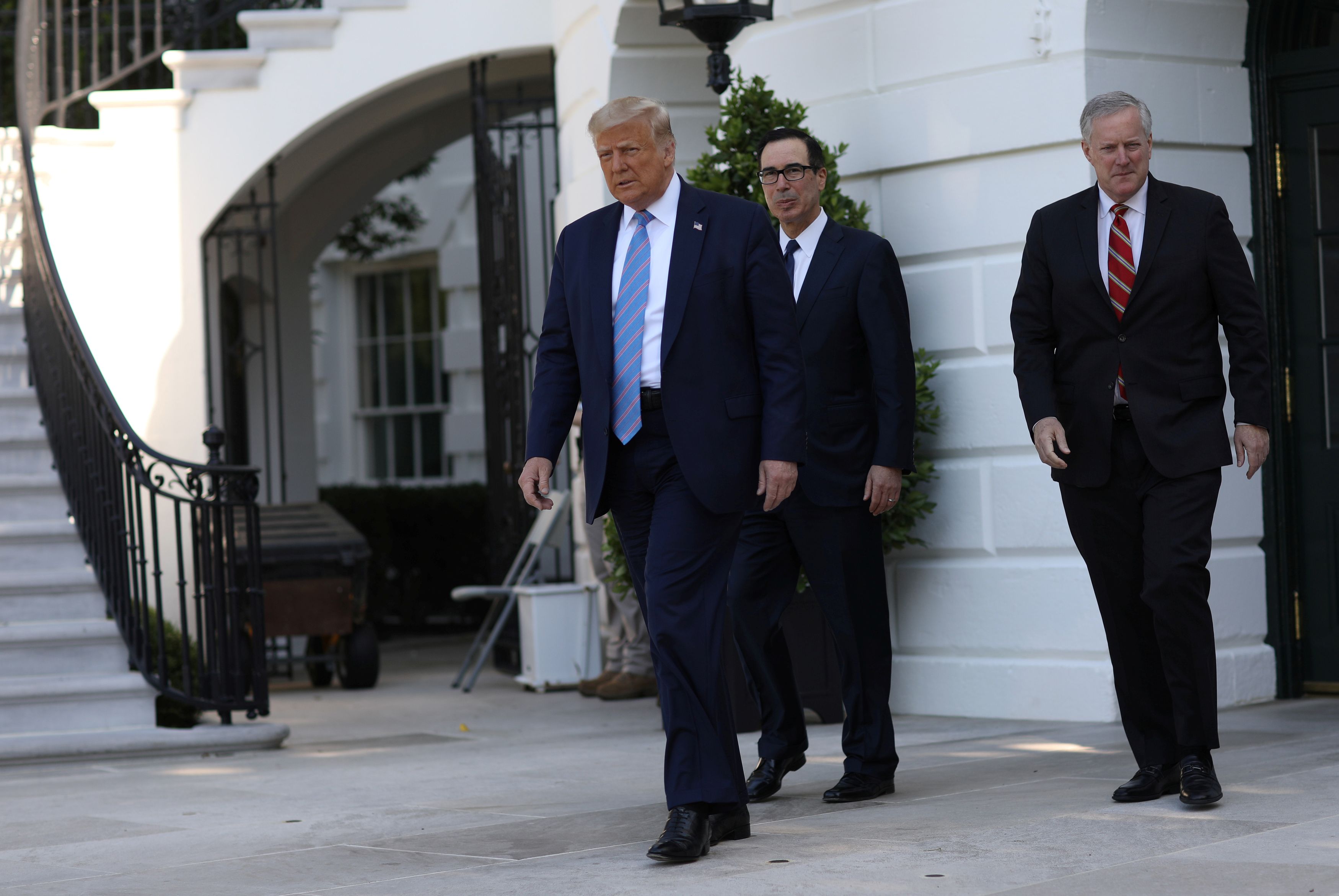 U.S. President Donald Trump with U.S. Treasury Secretary Steven Mnuchin and White House Chief of Staff Mark Meadows depart for Marine One for travel to Midland, Texas from the South Lawn of the White House in Washington, U.S., July 29, 2020. /Reuters

U.S. President Donald Trump with U.S. Treasury Secretary Steven Mnuchin and White House Chief of Staff Mark Meadows depart for Marine One for travel to Midland, Texas from the South Lawn of the White House in Washington, U.S., July 29, 2020. /Reuters

Defense Secretary Mark Esper has not portrayed the pullout in those terms and said the military's plan would prevent the troop movements from undermining NATO and its efforts to deter Russian intervention, following Moscow's 2014 annexation of the Crimean Peninsula.

In remarks likely to irk Moscow, Esper said some U.S. troops would reposition to the Black Sea region and some could temporarily deploy in waves to the Baltics.

Other forces leaving Germany would permanently move to Italy and the U.S. military's European headquarters would relocate from Stuttgart, Germany, to Belgium.

In total, just under 6,000 troops of the 12,000 leaving Germany are expected to remain in Europe. Many of the other forces will be based in the United States but will rotate into Europe for temporary deployments without their families.

"I'm telling you that this is going to accomplish what the president said with regard to getting us down to a lower number in Europe, and it meets his other objectives I outlined with regards to the strategic piece," Esper said. 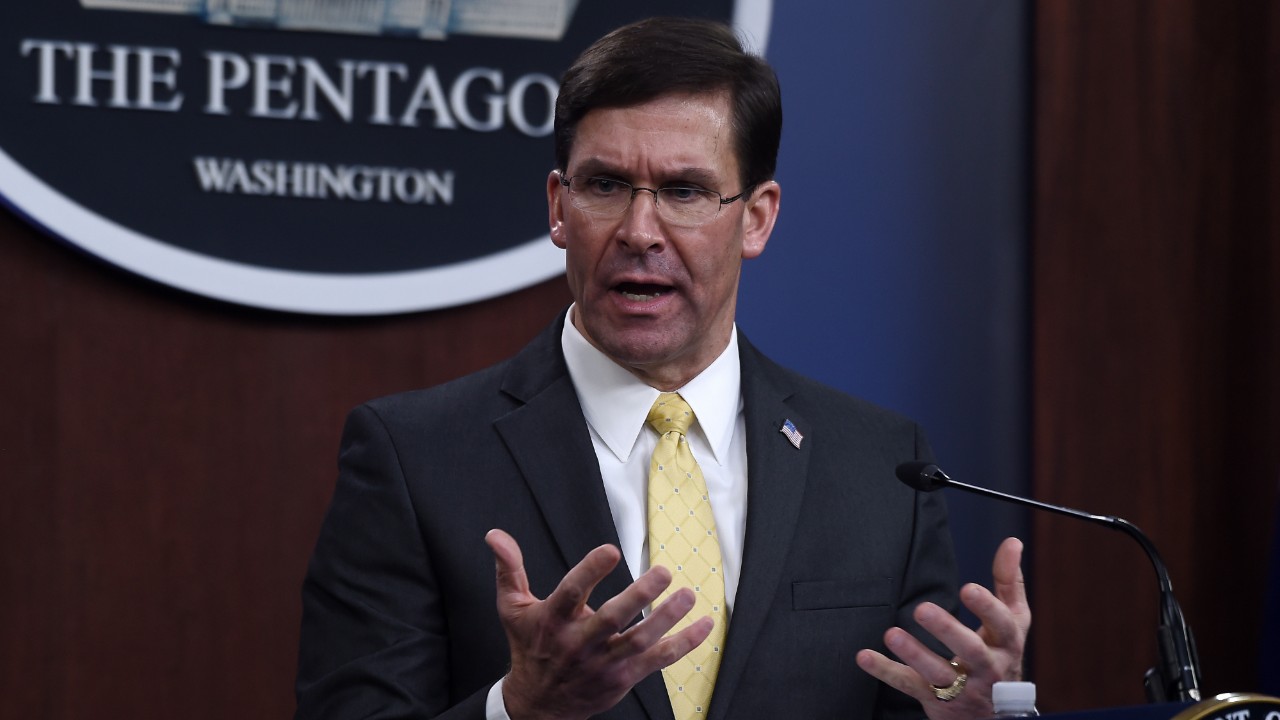 Ire in Germany, glee in the Baltics

U.S. officials stressed that only a relatively small number of advanced units would move anytime soon. The rest of the troop movements would take years to fully implement, in part given the potentially billions of dollars in additional cost.

Still, the moves out of Germany represent a remarkable rebuke to one of the closest U.S. military allies and trading partners, while two beneficiaries, Italy and Belgium, are low-spending alliance members, according to NATO data.

Norbert Roettgen, chairman of the German parliament's foreign affairs committee and an ally of Chancellor Angela Merkel, said the troop withdrawal from Germany "will weaken the (NATO) alliance."

But NATO Secretary-General Jens Stoltenberg struck an upbeat tone in a statement, saying allies had been briefed by the United States.

U.S. Republican Senator Mitt Romney, who has been critical of Trump, said the plan to remove troops from Germany was a "grave error." "It is a slap in the face at a friend and ally."

Since World War Two, the U.S. military has considered Germany to be one of its most strategic locations overseas, and it serves as a critical logistics hub for troop movements not just within Europe, but to the Middle East, Africa and beyond.

Following the fall of the Berlin Wall in 1989, however, the number of U.S. troops in Germany has been steadily reduced from some 200,000.