U.S. has no genuine democracy, only profit
Alfred de Zayas 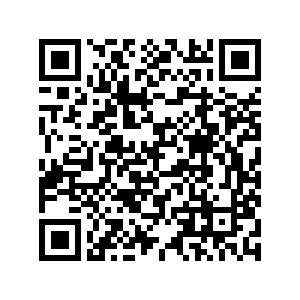 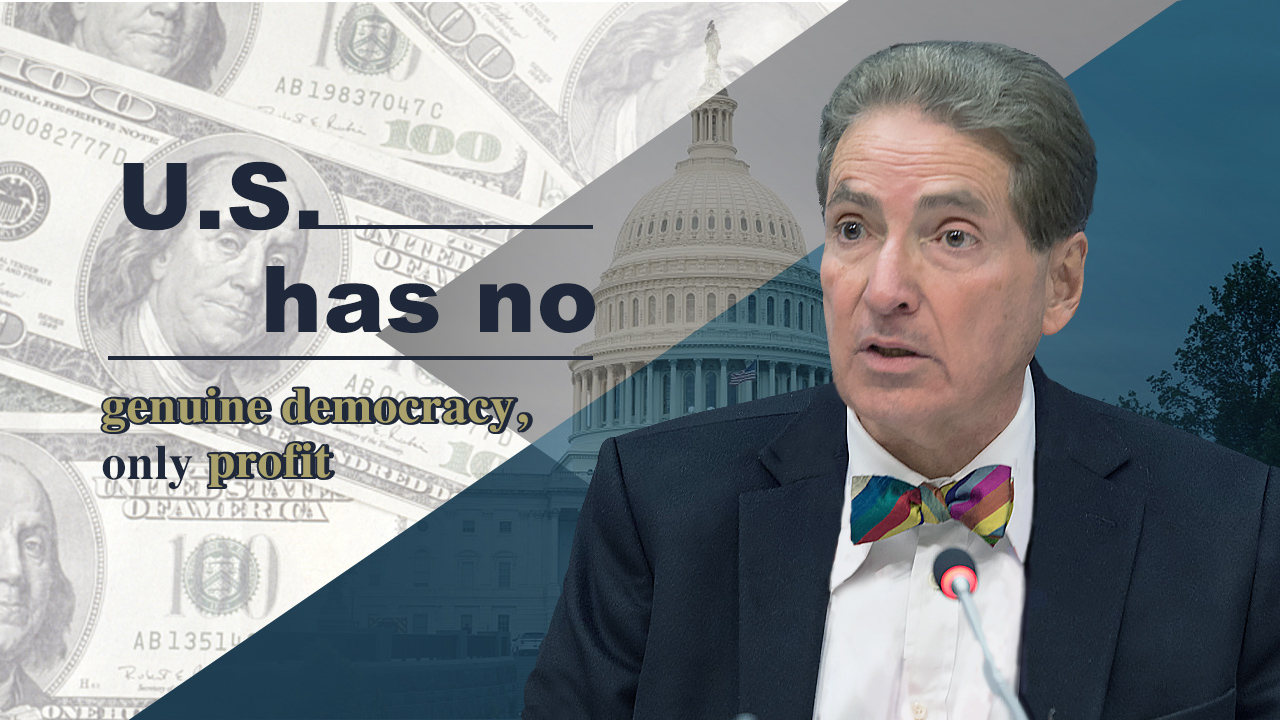 Editor's note: Race relations have become more polarized and political in the U.S. since the death of George Floyd. Recently, protesters and federal law enforcers have engaged in confrontations in Portland, with the federal government looking to send more personnel into the region to enforce order. What lies at the root of the racial tension in the U.S.? Alfred de Zayas, professor of international law, former secretary of the UN Human Rights Committee and UN's independent expert on the promotion of a democratic and equitable international order from 2012 to 2018, shares his views on this interventionism. The views expressed in the video are his own, and not necessarily those of CGTN.

Alfred de Zayas: The system functions on the basis of profit. If you want to correct these situations, that is going to entail tempering with the way the economic system functions. So there is an interest in maintaining the system the way it is and in having access to cheap labor. And that desire to get the cheapest labor possible is extremely antisocial, and it actually pits one minority group against the other.

So there is tremendous suspicion when more Latinos from Guatemala, from Mexico, from Ecuador and South America come to the United States, they're going to take jobs away from "Native Americans," and of course nobody likes this kind of competition. So, there is an interest in maintaining the system the way it is, and rigging the system so that education is power. If you exclude minorities from a good education, they are never going to be competitors. There are never going to challenge you for a top position. So no matter what lip service the New York Times, the Washington Post, and many non-governmental organizations give to human rights, they're all basically all committed to keeping things the way they are, so that everybody continues making a profit.

And unfortunately, when things go bad, like now with COVID-19, or when they went very bad in 2007 and 2008 when Lehman Brothers went bankrupt and so many companies also went into bankruptcy, when this happened, instead of putting the banksters in jail, instead of trying to prevent a repetition of the bust, instead of demanding accountability from the enterprises that caused the economic catastrophe, they got bailed out. That is, their profits are privatized when the going is good, American corporations make trillions of dollars in profits. But when the going is bad, they socialize the lost, they socialize the bankruptcy of all of these companies, and then you bail out the ones that caused the problem.

So there is something very incestuous about this situation, but that goes back to the problem of democracy. Do we have a genuine democracy in America?

Democracy is the correlation of the needs and the desires of the people, and the laws that affect them. But the laws are adopted by the so-called representatives. These representatives do not represent us. They represent the lobbies, they represent the military-industrial-complex, they represent big business, big pharma, the car industry, the National Rifle Association, etc. And they are the ones to whom our congressmen and congresswomen, and our senators respond - not to us.