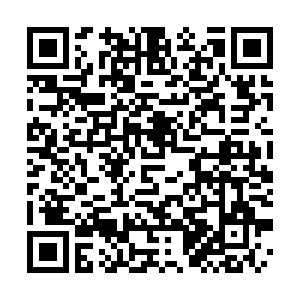 U.S. oil refiners in coming days are expected to report the worst second-quarter results in a decade, with production outrunning demand while pandemic-related closings have sapped summer travel.

Fuel consumption has tumbled, with latest U.S. data showing a 25-percent drop on auto travel from a year earlier and a 75-percent decline in passengers at airports. Refiners get the bulk of their profits from domestic fuel sales, with the June quarter among the biggest for travel.

Refinery crude processing rates remain about 2.8 million bpd, or 17 percent below the seasonal average over the past five years, according to the U.S. Energy Information Administration. Profits also were hurt by high inventories, as refiners rampped up in anticipation of business reopenings. 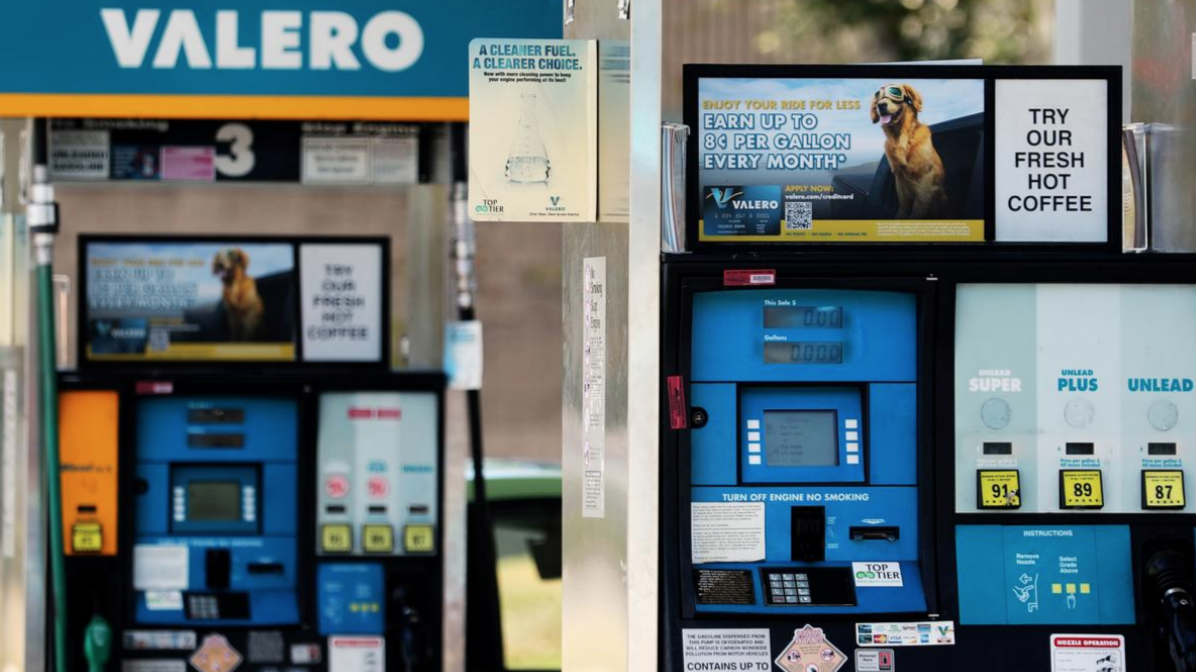 Refiners with retail networks could receive a boost from sales of tobacco and beer, which ticked up in the quarter and could offset lower year-on-year volumes, according to Credit Suisse.

Companies with heavy West Coast presence face added trouble because of California's second lockdown, with tech companies such as Facebook and Google having employees work from home.

"West Coast refining margins will be extremely weak due to a hit in driving demand ... California was one of the first states to enter lockdown and has been hit again," said Blair.

Marathon's Martinez, California, refinery has remained idle and at least one of PBF Energy's two California plants could be idled to reduce losses, Credit Suisse said.