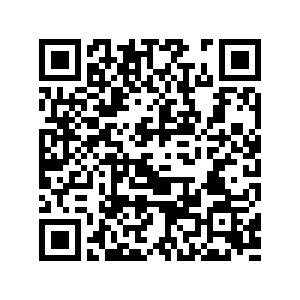 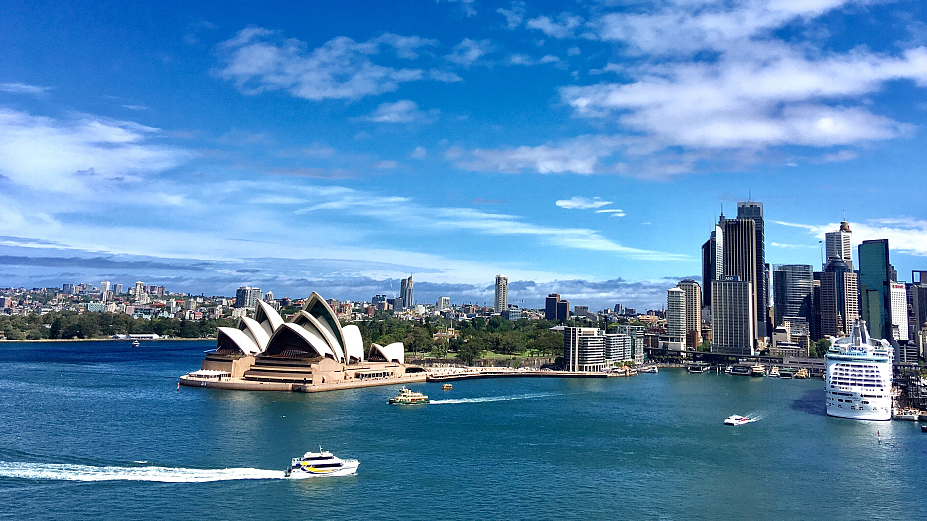 Editor's note: Daryl Guppy is an international financial technical analysis expert. He has provided weekly Shanghai Index analysis for Chinese mainland media for more than a decade. Guppy appears regularly on CNBC Asia and is known as "The Chart Man." He is a national board member of the Australia China Business Council. The article reflects the author's opinion and not necessarily the views of CGTN.

How to deal with an erratic leader of a major power is a question that has puzzled other great powers over the past four years. China, the United Kingdom, and the European Union have all struggled to develop appropriate responses.

The problem of just how a middle-sized power like Australia deals with the same situation carries a wider range of difficulties. Adding to the complication is the way Australia relies on the United States as an ally and also on China as its major trading partner.

Whatever action Australia takes is sure to upset at least one of these important relationships. Whatever action is taken, it will be applauded by one side and used as evidence that their policy approach is dominant.

These complications have become more obvious with Australia's filing to the United Nations which said there was "no legal basis for China to draw straight baselines connecting the outermost points of maritime features or 'island groups' in the South China Sea."

On the face of it, this seemed to be a clear endorsement of the American position. The timing of the announcement did not help, coming four years after the original United Nations Conference on the Law of the Sea (UNCLOS) decision and just a few days after U.S. Secretary of State Mike Pompeo made a similar declaration.

The visit to the United States for the annual bilateral Australia-United States Ministerial Consultations by the Australian foreign and defense ministers also added to the impression that the announcement was made under the U.S.' instruction.

Certainly, the hawks in Australian policy making hailed this announcement as evidence of support for the American position on China's claims in the South China Sea. Some analysts have been quick to label this a dramatic shift in Australia's position believing Australia is "toeing the line" in preparation for a fight. 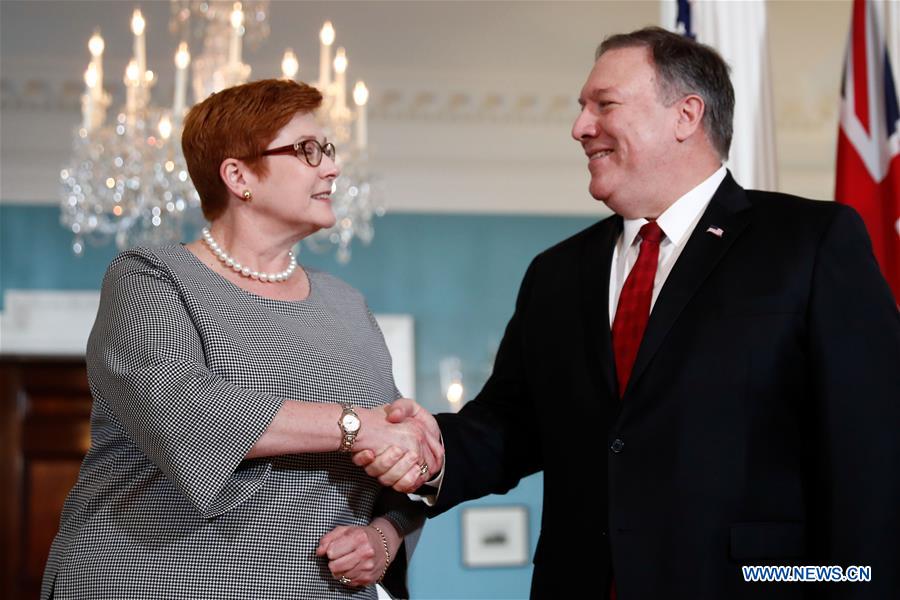 Despite the unfortunate timing, closer examination suggests this announcement is more about "walking the line" and appeasing an erratic president than it is about wholeheartedly joining the anti-China bandwagon that underpins Trump's campaign for re-election.

This is not a dramatic shift in Australia's position as they have previously urged claimants to resolve their disputes in accordance with international law.

This announcement signals acceptance of the United Nations Convention on the Law of the Sea (UNCLOS) determination, but it does not preclude support for ongoing discussions by claimants under the current China-ASEAN Code of Conduct framework.

The Australian government encourages all claimants in the South China Sea, including China, to clarify their maritime claims and resolve their differences. These discussions are proceeding in accordance with international law as an arbitration process. The Australian announcement does not dismiss or attack this process.

The announcement to the UN signals closer alignment with, but not adoption of, the U.S. policy. The U.S. is not a signatory to the UNCLOS, although this does not stop Pompeo and others from lecturing China for not complying with the decision. Under President Trump, the U.S. has openly broken and ignored many UN rulings.

They have sabotaged the global rules-based order, preferring an "America First" policy where might is right. They have assiduously attacked, destroyed and undermined UN institutions, such as the WHO. Australia's prosperity rests on an effective global rule-based order that includes an effective UN and WTO.

Rather than being seen as a hardening of an anti-China position, this should be seen as an attempt to appease an erratic U.S. president. Australia fears the United States will withdraw from Asia, so they do what they can to encourage the U.S. to stay in the region.

The key indication of any significant policy change in this area is Australia's involvement in the U.S.-led Freedom of Navigation exercises. Australia has been diligent in respecting the 12-mile limit. A change in this policy would be the real indication of closer alignment with the U.S. attempts to contain China.

For some, China containment is part of an election campaign strategy, so to some extent the noise can be ignored. For others, like the secretary of state, it's almost a religious crusade, and that's a more dangerous approach.

Australia has always leaned towards the United States but there is less appetite to follow the U.S. into ventures that break the UN law. Australia wants to keep President Trump on-side and this means taking some actions which irritate China. Australian businesspersons think this approach is unsustainable, and they believe firm diplomatic responses will be most effective.

The China policy hawks celebrated this announcement because they missed the real intentions which are support for the UN global rules, defacto support for the Code of Conduct discussions and, in an act of self-defense, appeasement of an erratic president. Australia is walking the line, not toeing the line.