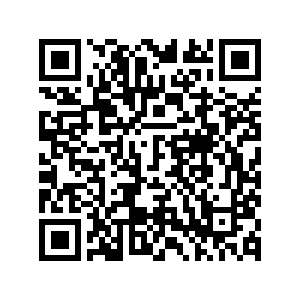 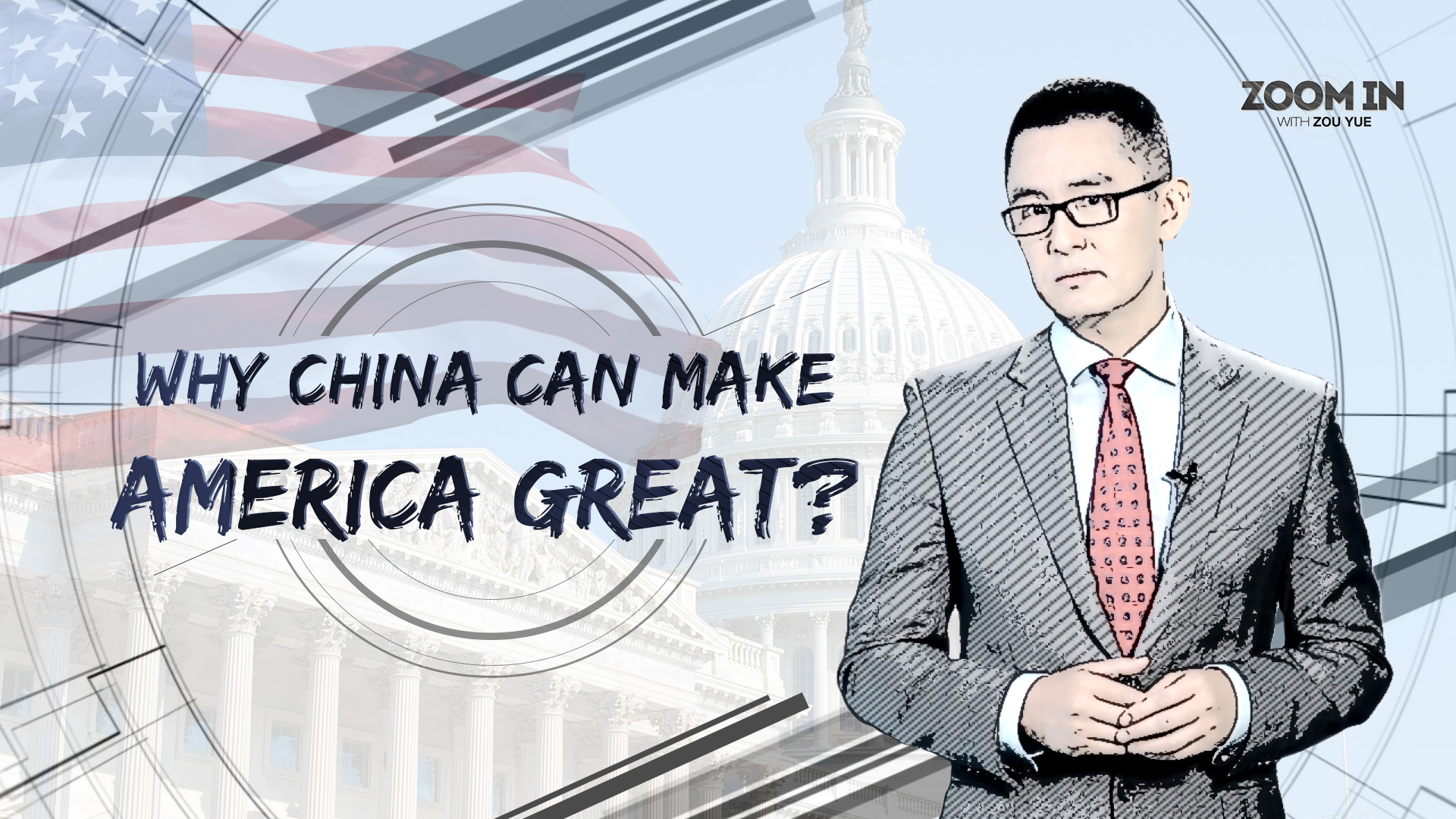 Editor's note: America is facing a tough choice around issues such as racism, immigration and health care. Matters will continue to worsen if America does not confront its challenges. CGTN's Zou Yue thinks that America needs the boldness and courage to reform like China did 40 years ago.

From race to immigration, from tax to healthcare, America cannot agree on a single issue nowadays. Americans are asking themselves: who am I?

America is divided, but U.S. President Donald Trump thinks the topic of China can unite his country. He started with a campaign to condemn.

Since late June, the administration has rolled out four top officials to declare war on China.

Christopher Wray, the F.B.I. director, said his agency was opening a new China-related counter-intelligence investigation every 10 hours. National Security Adviser, Robert O'Brien, warned that the Chinese Communist Party is aimed at remaking the world in its image. Attorney General Bill Barr accused China of "economic blitzkrieg." Pompeo chose the Nixon library, the man who opened up U.S.-China relations, as the site of his speech to declare that Nixon was wrong.

The closure of the consulate opened the salvo.

Yes, in that way China can unite America, but that is an America that sees everything in its path as an obstacle and everyone running in its way as enemy – an angry, delusional and dangerously blind America.

Americans cannot be what they are not. Almost all Americans know China is different, but more Americans think China is bad. But they fail to see that it is exactly the difference that generate the bad feeling. Americans see only coercion and repression in Xinjiang, they don't see threats from poverty and extremism from the Chinese point of view, they don't live on the land. The same reason, the Chinese see Black Lives Matter as a moral issue, but the racial issue goes deep into American history and is more complex than many Chinese think.

Intellectual exclusion is the most terrible thing in America, poisoning both the right and the left. Too often we hear liberals saying Trump is wrong on everything except on China. What if both are wrong? Nobody should be too sure about what they believe. That is why Bertrand Russell said, "I would never die for my beliefs because I might be wrong."

Increasingly it looks like America is manufacturing consent for future a war with China, using the same tactics it did with Vietnam and Iraq – demonizing an entire society, silencing dissent, hyping the threat and manipulating the national psyche.

American leaders are making Americans stare at China, without seeing it.

But there is an identity that can unite China and U.S.: be a reformer.

Although China is an ancient system, it rests on reforms. China has totally revamped its system, from economic fundamentals to social freedom, imagine changing the course for one billion people in 40 years. And yet China did, and without launching a war, or shedding blood. The Chinese are stubbornly conservative, but they are also boldly innovative. They respect their forefathers, but they also endeavor harder for their children.

America is facing a tough choice as well, around issues such as racism, immigration, inequality and health care. Matters will continue to worsen if America does not confront its challenges. America needs the boldness and courage to reform like China did 40 years ago.

But China can also tell America another thing: don't take radical measures, extremes in whatever form or shape will corrupt the people and compromise the country. The polarization in politics and society are dragging America into an abyss. There was a time that China went that way during the Cultural Revolution. We all know what it cost the country.

The U.S. and China both offer different social and governance models. But neither version is black and white, we live in a world of 100 shades of gray. To be a realist, we should neither worry nor wait for change, we need to climb to the top of sail, and adjust it.

China's experience can unite America, actually it is the same gene in both our bloods: pragmatism. Both Americans and the Chinese are masters of it. It is just sometimes we are distracted. Yes, we don't agree on who we are, and maybe what we want. But at least we can agree on what we don't want: a war, literally or metaphorically.

China and the U.S. are competing, but competition is not an end in itself. Let us not forget we are also cooperating for the pockets and mouths of the world. A fissure would damage global commerce and upset lives from Sichuan to San Francisco. We are creating values for the world, but it only can happen on a tennis court, not a boxing ring.

China cannot tell what will make America great again, but it can say how: it starts from within, not without. It depends on us to be moderate, not mad.