Why has the U.S. eased restrictions on the export of drones?
Lan Shunzheng 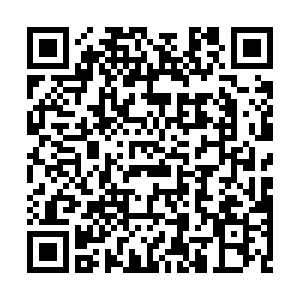 U.S. President Donald Trump has signed a measure allowing U.S. weapons manufacturers to sell more military-grade drones to foreign countries. The new directive, announced by the White House on July 24, relaxes restrictions on the sale of large drones, according to reports. No doubt the U.S. move will once again be the focus of international discussion.

Objectively speaking, the U.S. military does lead the way in the field of drones. As the first country to use military Unmanned Aerial Vehicles (UAVs) in a battlefield environment, the United States now has the largest number of drone researchers in the world and the largest producer and user of UAVs.

For example, in the early morning of January 3, 2020, the U.S. army used a drone to kill the commander of Iran's Quds Force, Suleimani, which caused uproar around the world.

But for a long time, as a major arms seller, the United States has not had a high presence in the international arms market. An important reason for this is the missile Technology Control Treaty (MTCR).

In the 1980s, India, Brazil, Egypt and other countries initially established the missile industry, and more than a dozen other countries also formulated missile development plans. The U.S. and others believe that if the proliferation of missile technology is not stopped in time, the security interests of the U.S. and its allies are bound to be endangered.

In order to prevent the proliferation of missiles and UVAs capable of carrying weapons of mass destruction (WMD) and related technologies, the United States began to negotiate with the United Kingdom in May 1982 to establish the relevant export control system. Two months later, the U.S., Britain, France, Germany, Italy, Japan and Canada held their first meeting.

In July 1985, the seven countries held a resumed meeting and reached consensus on the formulation of the treaty on the control of missiles and their technologies. As a result of the treaty, the United States tightly controls the export of drones and their technology, including well-known advanced long-endurance drones like predator, Reaper and Global Hawk, which only a handful of U.S. Allies have acquired. 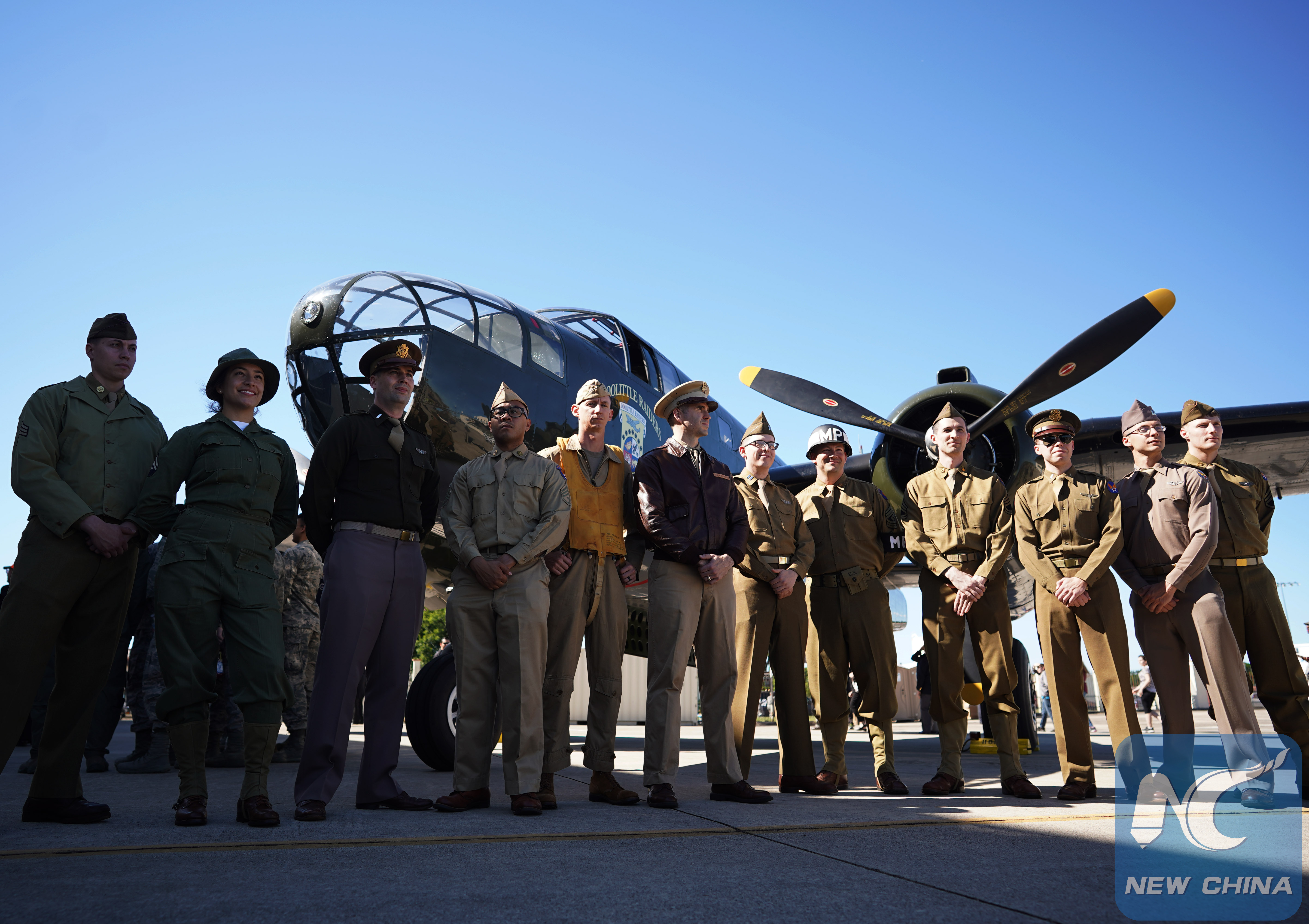 Soldiers stand by a B25 bomber during a memorial service at the Joint Base San Antonio-Randolph, Texas, U.S., April 18, 2019. /Xinhua

Soldiers stand by a B25 bomber during a memorial service at the Joint Base San Antonio-Randolph, Texas, U.S., April 18, 2019. /Xinhua

As China and other countries gain fame and fortune in the international UVA market, the U.S. starts to lose its seat, and its domestic voice for the modification of MTCR is also incessant. The move comes after earlier reports that the Trump administration is seeking to ease restrictions on drone exports in an effort to regain its dominance of the market.

Referring to the reasons for the revised drone export policy, the White House said in a statement that the MTCR was outdated, hurting the U.S. defense industry and "hindering the ability of our partners and allies to deter abroad due to poor technology." The White House also stressed expanding the U.S. drone market and "strengthening economic security."

More importantly, it offers an opportunity for the U.S. to use drone technology to influence the situation in other countries and regions. If certain countries or regions have access to high-powered U.S. military UVAs, the balance of forces may be upset, thus worsening the regional security situation.

Take India as an example. The role of UAV is very conspicuous in the disputed mountainous plateau areas. But India's own UAV technology is still unable to meet the requirements, and its need for advanced drones has been exacerbated by recent tensions between China and India.

India is reportedly planning to acquire armed MQ-9 Reaper (Predator B) drones from the U.S. due to the latter's relaxation of restrictions. Manufacturer General Atomics claims the Predator B is equipped with advanced flight control and avionics systems, has a range of more than 27 hours, and a maximum speed of 444.5 km/h, can operate at an altitude of 15,240 meters, and has a payload of 1,746 kg, including 1,361 kg of external equipment.

Predator B is capable of carrying a variety of equipment, including: electro-optical/infrared (EO/IR) equipment, Doppler radar, maritime surveillance radar, electronic support measures (ESM), laser designators and a variety of weapons and ammunition. What is clear is that once India is equipped with this type of UAV, it will greatly enhance India's capability in this area.

In conclusion, relevant parties should beware of the U.S.'s relaxation on the export of UAVs.