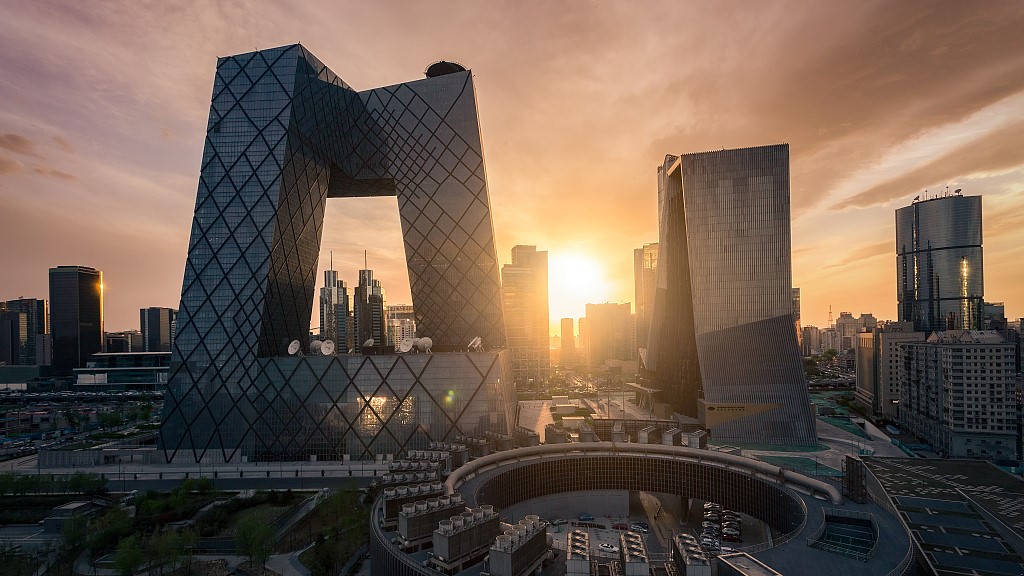 A World Bank report noted that China exhibited faster-than-expected post-pandemic recovery, but added the government still needs to worry about weak demand, strained corporate revenues, rising debt and credit risks as well as unemployment, with those self-employed, in informal jobs, and migrant workers, being hardest hit.

China's economy is undergoing "exceptionally high" risks – with a sharp slowdown in growth this year that would mark the slowest expansion since 1976, according to the World Bank's latest economic report, though its lead country economist noted that the country is on track to re-balance its policies to mitigate the social and demand shocks brought about by the COVID-19 pandemic.

The World Bank's outlook on China ("Leaning Forward – COVID-19 and China's Reform Agenda, the World Bank's China Economic Update for July 2020") released Wednesday forecasts a GDP increase of only 1.6 percent this year and a strong rebound of 7.9 percent in 2021.

"The pandemic has amplified the need to close gaps in China's social safety nets both to support distressed workers and households, and to help minimize the lasting weakness of domestic consumption," said Sebastian Eckardt, the World Bank lead economist for China.

However, Eckardt told CGTN Global Business in an interview that there are good policy measures that can be taken to mitigate risks, and that the Chinese government had already taken some steps in addressing issues, such as unemployment.

"We do see that COVID-19 indeed induced some steps in this direction. We have seen that unemployment insurance has kicked in and has offered some form of protection during the downturn, especially in the first quarter. We've also seen that policy statements have increasingly highlighted concerns about job creation, employment, and social welfare, as opposed to just focusing on GDP growth," said Eckardt.

In its report, the World Bank had noted that the pandemic, which is causing the deepest global recession in eight decades, has taken a severe human toll. It noted that without additional policy measures, eight to 20 million fewer people are projected to escape poverty in 2020, compared to pre-pandemic projections.

"We do think that the opportunities for China this time around really are in investing in people," he said. This, said Eckardt, included increasing public spending on some core public services and health education, closing some of the gaps in the social safety net, extending unemployment insurance to cover the entire urban workforce, and further reforms of the household registration system.

The "good news" for China was that it managed to come back in the second quarter after a deep contraction in the first quarter, rebounding to 3.2 percent, said Eckardt.

However, underlying drivers remain fragile, especially with regards to domestic demand, said Eckardt, as much of the recovery was driven by public investment and real estate investment. Private sector investment and in particular private consumption remain relatively weak, with retail sales still in negative territory, he said.

Eckardt said that the World Bank recommended the government to "really continue to focus on bolstering domestic demand, in particular, consumption" to stimulate consumer confidence, which was critical for China to sustain recovery.

"And do so in a way that not just facilitates the short-term recovery, but really contributes to achieving China's medium-term objectives of rebalancing the economy towards a more consumption service-driven economy that is more inclusive and environmentally sustainable," he added.

Meanwhile, commenting on worsening international trade and investment tensions, Eckardt said China needs to continue to focus on keeping the openness of the economy, where steps have been taken, but more could be done.

He added that this has "big benefits for the Chinese economy" with more choices to consumers, lower prices, as well as increasing competition and productivity that leads to long-term growth.

Eckardt also said that China could take the lead in regional trade by fostering deeper trade integration in the broader Asian region.