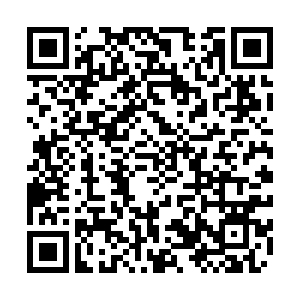 China will pursue flexible and proactive fiscal and monetary policies and solidify achievements of the domestic economic recovery in the second half of 2020, according to a Thursday meeting held by the Political Bureau of the Communist Party of China (CPC) Central Committee.

The CPC Central Committee Political Bureau overviewed the current economic situation at the meeting and made arrangements for the economic work for the second half of the year.

The meeting also announced that the fifth plenary session of the 19th CPC Central Committee will be held in Beijing in October.

The CPC Central Committee Political Bureau will present its work report to the fifth plenary session, where attendees will also assess proposals for formulating the 14th Five-Year (2021-2025) Plan for Social and Economic Development and future targets for 2035, according to a statement issued after the meeting. 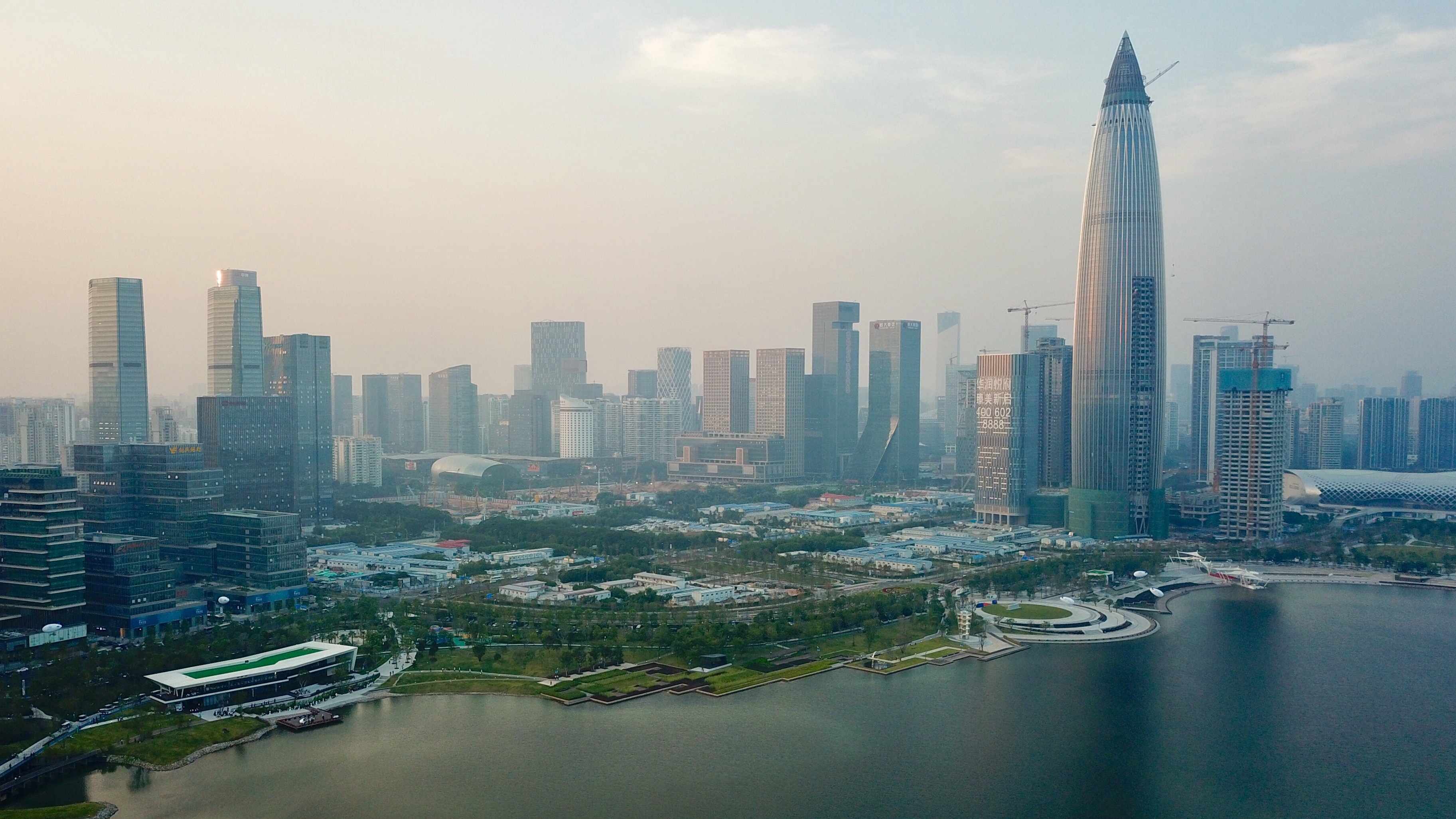 The meeting said that China now is facing both opportunities and challenges that are constantly changing.

Internationally, while peace and development remain the themes of the current era, the world is shrouded by increasing uncertainty and instability, the meeting pointed out.

Economic and development planning for rest of 2020

The meeting said that China's economy has been steadily recovering from the COVID-19 epidemic as the work resumption progressed. The growth of the economy in the second quarter is better than expected.

While requiring full implementation of macro policies, the meeting called for pursuing a more proactive and effective fiscal policy that delivers solid outcomes, and a more flexible and appropriate monetary policy that targets sound results, according to the meeting.

The meeting demanded unremitting efforts in improving regular epidemic prevention and control measures, increasing reserves of medical materials, and strengthening anti-epidemic international cooperation to build a global community of health for all.

The meeting called for the implementation of a number of major projects on the ecological protection along the Yangtze River and the Yellow River, as well as the 10-year fishing ban in key areas of the Yangtze River.

Safety should be ensured along rivers across the country, the meeting added, noting that the restoration and reconstruction after the floods should be carefully planned.