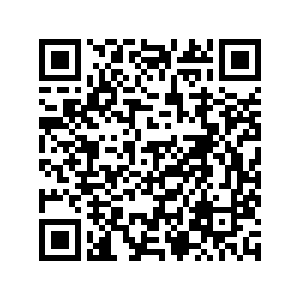 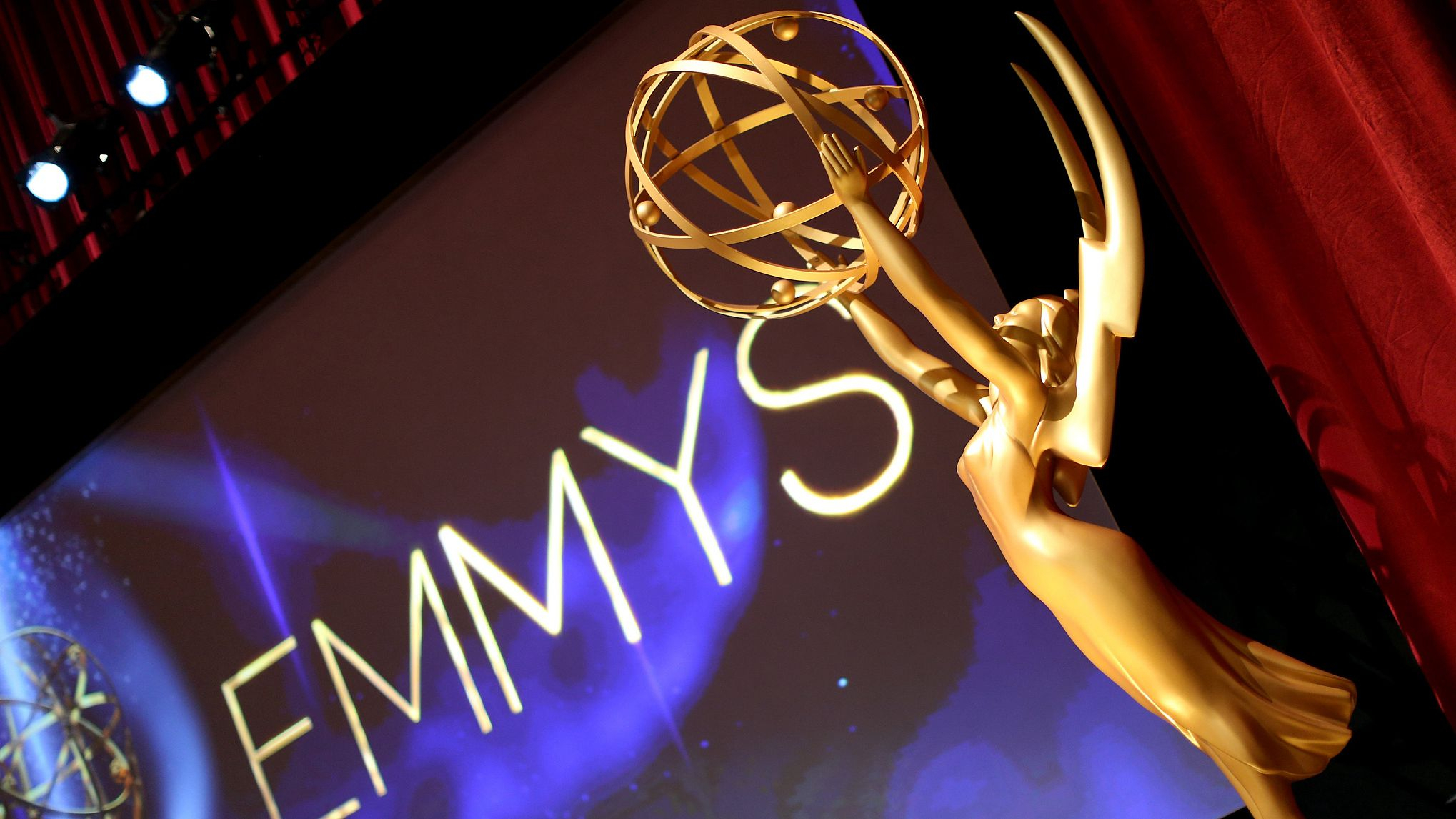 The Academy of Television Arts and Sciences recently announced the anticipated 2020 Primetime Emmy Award nominations, but they come across as major letdowns. The iconic Hollywood star, Meryl Streep, bagged a nomination for her supporting role as Mary Louise Wright in the drama series "Big Little Lies". Although Streep's performance was praiseworthy, Nicole Kidman, a major character who controlled the storyline and rendered an equally brilliant performance, was robbed of her deserved lead performance nomination.

Kidman played Celeste Wright in "Big Little Lies" for two seasons. She won the lead acting category for the debut season but saw her nomination slip this year. Not to forgo Reese Witherspoon, who also failed to secure a nomination, but somehow, Meryl Streep ended up in the supporting actress category, that too, for a recurring role in season two.

Reese Witherspoon was especially done wrong this year. Despite her nuanced performances in two of her recent hit shows, including "Little Fires Everywhere" and "The Morning Show", she received no mention. However, her co-star, Jennifer Aniston, managed to win the nomination for lead actress.

Acting extraordinaire, Viola Davis, who has an Academy Award to her credit, was also snubbed this year. She gave Annalise Keating a stimulating performance in the final season of "How to Get Away with Murder", which won her the historic Emmy Award a few years ago. However, the Academy didn't bother bidding Annalise a proper farewell, and it is condescending.

It appears that the Emmys were given out to underrepresented actors in the past for the sake of diverse representation. We know how badly Viola Davis was robbed of her nomination. She was brushed off as if she didn't even win an Emmy in the first place.

The Primetime Emmys Committee has been equally hostile to actors who represent the LGBTQ+ community on television. Viola Davis' headstrong character, Annalise Keating, was revealed as bisexual in the sixth season of "How to Get Away with Murder". One of the final scenes of the concluding episode had Annalise stand up for herself and voice her truth in the courtroom. That scene alone would have earned Davis a lead nomination this year, but it didn't. Similarly, Ryan Murphy's miniseries for Netflix, Hollywood also couldn't land a Best Drama nomination. One of the show's main actors, Joe Mantello – who plays a gay man – was not nominated either. 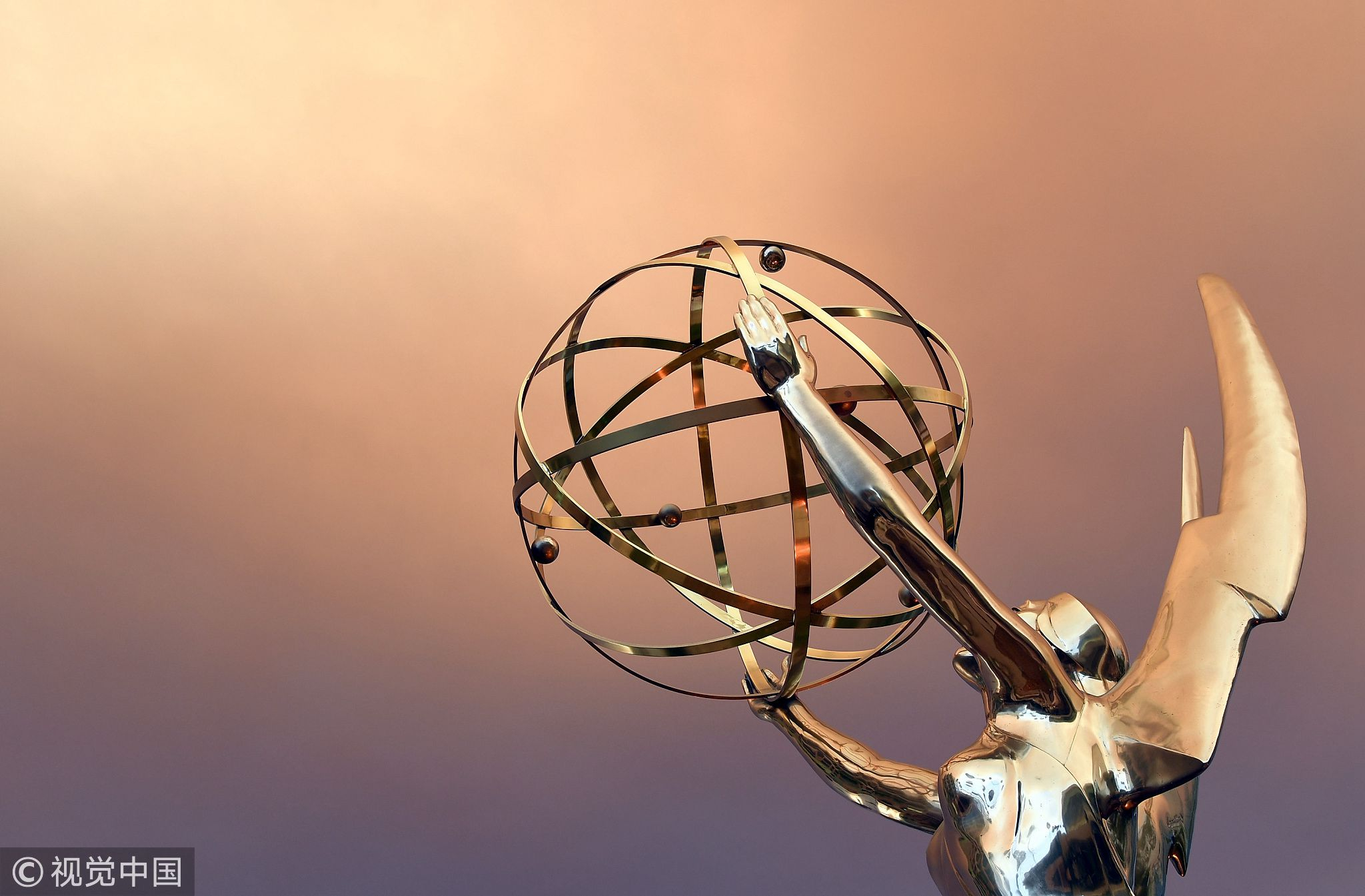 Although Ramy Youssef, Don Cheadle, Mahershala Ali and Kerry Washington bagged their respective nominations, the same cannot be said about their counterparts who were completely ignored. This defeats the purpose of diverse representation.

The Academy of Television Arts and Sciences also increased the number of nominations for two specific categories, including Supporting Actor and Actress (both Drama and Comedy). The deciding committee could have made concerted efforts to accommodate strong, versatile performances in these broad categories, however, the result was the opposite.

Instead, co-stars were nominated with each other; Sandra Oh and Jodie Comer were selected for the Outstanding Lead Actress category (Killing Eve). Billy Crudup and Mark Duplass were nominated in the Outstanding Supporting Actor category for "The Morning Show". The worst of it all was to have three actors from "Succession" stacked into the same category for supporting actor. It would have made more sense had these nominees been replaced with actors who did not make the cut this year. Reese Witherspoon or Viola Davis, for instance.

Even Elisabeth Moss received no attention this year for "The Handmaid's Tale", though her co-stars, Samira Wiley and Bradley Whitford made it to the nominations list. Ironically, the Academy would turn a blind eye to Moss, seeing how well she performed in the last season.

Recognizing diversity, equal opportunity, and unpopular but stellar performances should be the success mantra of award ceremonies. Events like these should encourage artists and creative individuals to grow and evolve in their craft. They should pave a new path for aspiring actors to seek inspiration and make it big in the entertainment industry. The thought of not being able to see performing arts for what it is comes across as sheer ignorance, and the current pool of Emmy nominations is reflective of that sentiment.