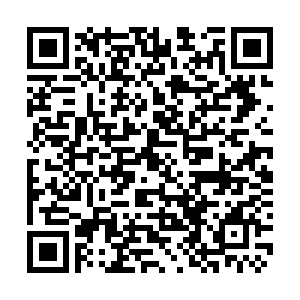 The nominations have been invalidated by returning officers since they were not in compliance with the requirement under the Legislative Council Ordinance, the HKSAR government said in a statement.

The HKSAR government reiterated that upholding the Basic Law is a fundamental constitutional duty of every LegCo member.

It listed behaviors that violated the Basic Law, such as advocating or promoting Hong Kong independence, self-determination or changing the system of the HKSAR by supporting Hong Kong independence as an option for self-determination, and expressing an objection in principle to the enactment of the National Security Law by the Standing Committee of the National People's Congress.

"We do not rule out the possibility that more nominations would be invalidated," the HKSAR government said, noting that the returning officers were still reviewing the validity of other nominations.

"There is no question of any political censorship, restriction of the freedom of speech or deprivation of the right to stand for elections as alleged by some members of the community. The HKSAR Government fully supports Returning Officers in the discharge of statutory duties in accordance with the laws. Any insults and threats targeting Returning Officers will not be tolerated," the statement said.

"The HKSAR Government respects and safeguards the lawful rights of Hong Kong people, including the right to vote and the right to stand for elections."