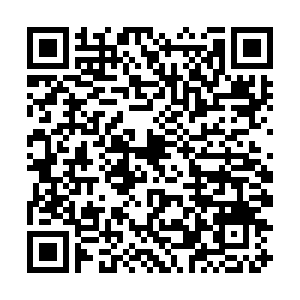 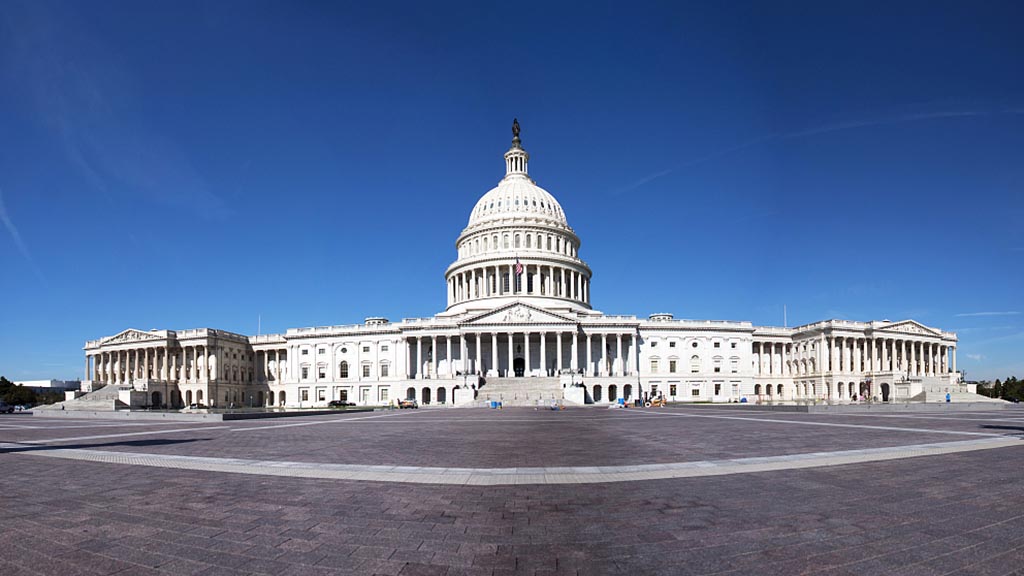 While there may not be immediate regulatory developments following the high-profile antitrust hearing for four biggest U.S. tech giants – namely Facebook, Amazon, Google, Apple – in Congress, what is likely to follow is further scrutiny on their practices, potentially forcing some change in business models, according to an analyst today.

On Wednesday, CEOs of four tech firms – estimated representing some 5 trillion U.S. dollars of the country's economy – testified before a panel of lawmakers in Washington in a hearing called by an antitrust panel looking into possible monopolistic practices.

The hearing was part of a year-long investigation to update current U.S. anti-competition laws and regulations.

Commenting on the hearing, Wang Jianhui, deputy general manager of the research and development department at Capital Securities, told CGTN that he noted no big surprises from the companies' defenses, nor were there any serious indictments or sanctions on these companies from the hearing.

"Well I think in general, they have been doing as expected. All of them have denied any accusations of monopoly, and they all reiterated that they have been promoting the general development of the industry, and their competitors, as they say, are doing quite well," he said.

Wang, however, insisted that there was no question that these companies were "natural monopolies" or at least close to monopolies, citing internet theories "Moore's law, Gilder's law, and Metcalfe's law" on the exponential growth of technology.

"The question is not whether they are monopolies but how they used these kinds of dominant positions in the market," he said.

Wang said that the hearing is unlikely to affect their valuations, and the stocks of the companies, which have generally done well despite the current pandemic, also have not seen major movements.

"So that's why the share prices of these four giants yesterday, were up by 1.1 to 1.9 percent. Year to date, their share prices have advanced 13 to 64 percent.

"Investors may be wondering, maybe the government won't do anything with these powerful companies. That's why their valuations won't be stamped (out) within a short time," said Wang.

Wang said that while it is not very easy for Congress to prove they have been misusing their dominant positions, these companies will likely be facing more headwinds from governments in the future.

"Nonetheless, I think in the future these giants will be facing headwinds, for example, the government may ask for more taxes, data access, or take a closer look when they do a merger and acquisitions, deals."

On the tech world's long-term impact, Wang said: "Although these hearings won't yield immediate consequences ... I think these are serious warning calls for these tech giants."

Wang said in light of regulatory concerns, tech companies may need to consider a new model of business.

"For instance, Amazon is doing online services, internet services, more actively than its online retail business. Secondly, these tech giants will need to consider new relations with their suppliers, so they have to try to build up a new type of supply chain, so everyone will share the gains from this new economy."