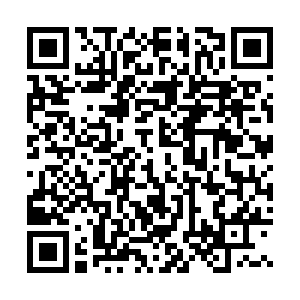 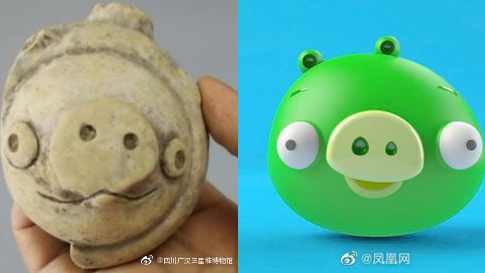 A 3,200-year-old clay figurine, unearthed by Chinese archaeologists in the southwestern Province of Sichuan, seems to share uncanny resemblance to the pig from the Angry Birds mobile game. The discovery has left the Chinese blogosphere surprised and delighted in equal parts, with the topic attracting views in the millions online.

The artifact was discovered during excavations at the site of an ancient settlement, some eight kilometres south of the prehistoric Sanxingdui Ruins in today's Guanghan City. It was part of a collection of potteries, porcelain and stoneware discovered at the location, in an impressive find that researchers say will help them better understand the Shu Kingdom, which dates back 2,600 to 4,800 years.

"This is the first time that a complete sequence of ancient Shu civilization has been found around Sanxingdui," he noted. 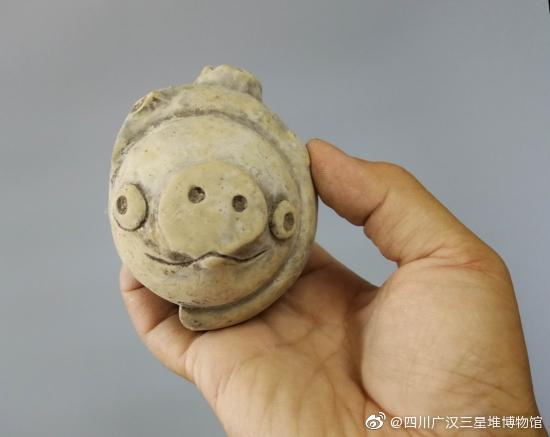 But among all the clay plates, vases and cups dug up, the pottery pig was the one that grabbed attention on Weibo, a platform similar to Twitter, with many joking that the Angry Birds character has traveled back in time to prehistoric days. The topic received 400 million views and 290,000 discussions since Wednesday.

"This is evidence that time machines exist," one Weibo user said.

The buzz around the cute ceramic work caught the attention of the game's developer, Rovio Entertainment, with the Finnish company weighing in on the discovery in a Weibo post, encouraging archaeologists to "Excavate more to see if there is also a 'bird' beneath."

The excavation project began in October 2019 to explore an area of 7,000 square meters, the size of a football field, near Sanxingdui Ruins.

By the end of June this year, a large number of remains and artifacts from the Neolithic Age, some 10,000 years ago, to the Qing Dynasty (1644-1911) were discovered, including over a thousand tombs and kilns, as well as utensils, masks and other everyday objects. 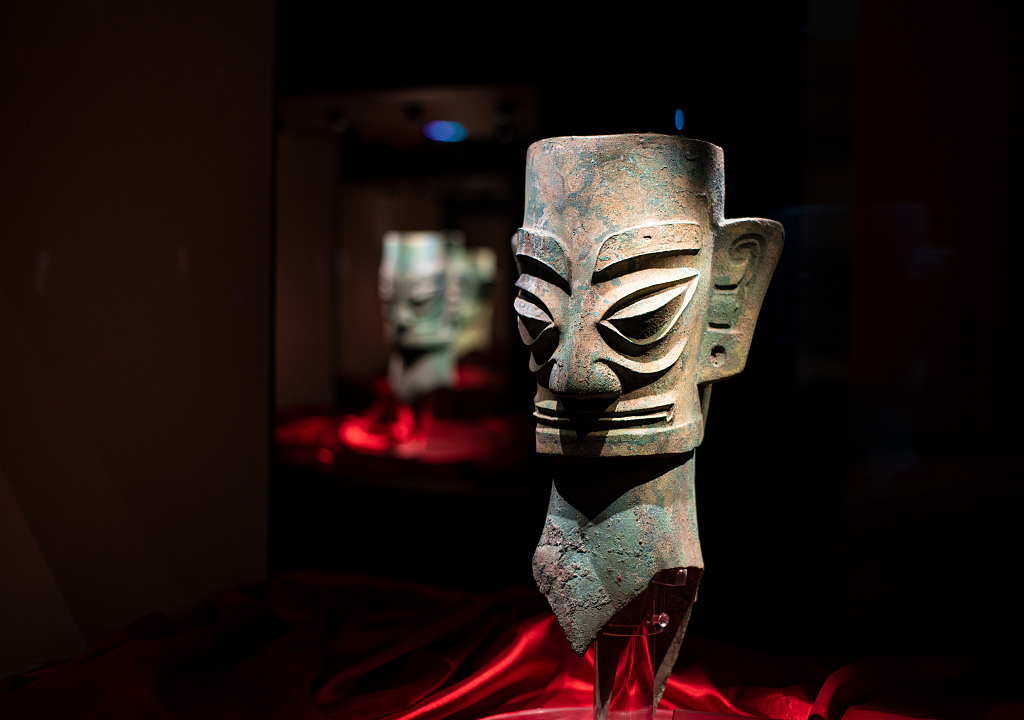 First discovered accidentally by a villager in 1929, Sanxingdui Ruins are listed among China's top 10 archaeological findings of the 20th century, and represent the Bashu culture, one of the origins of Chinese culture. Excavation began after 1949 but it took researchers until 1986 to unearth artifacts of significant importance.