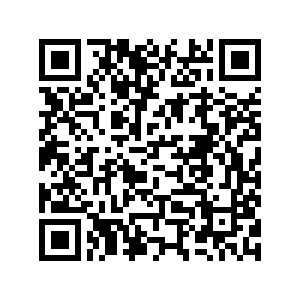 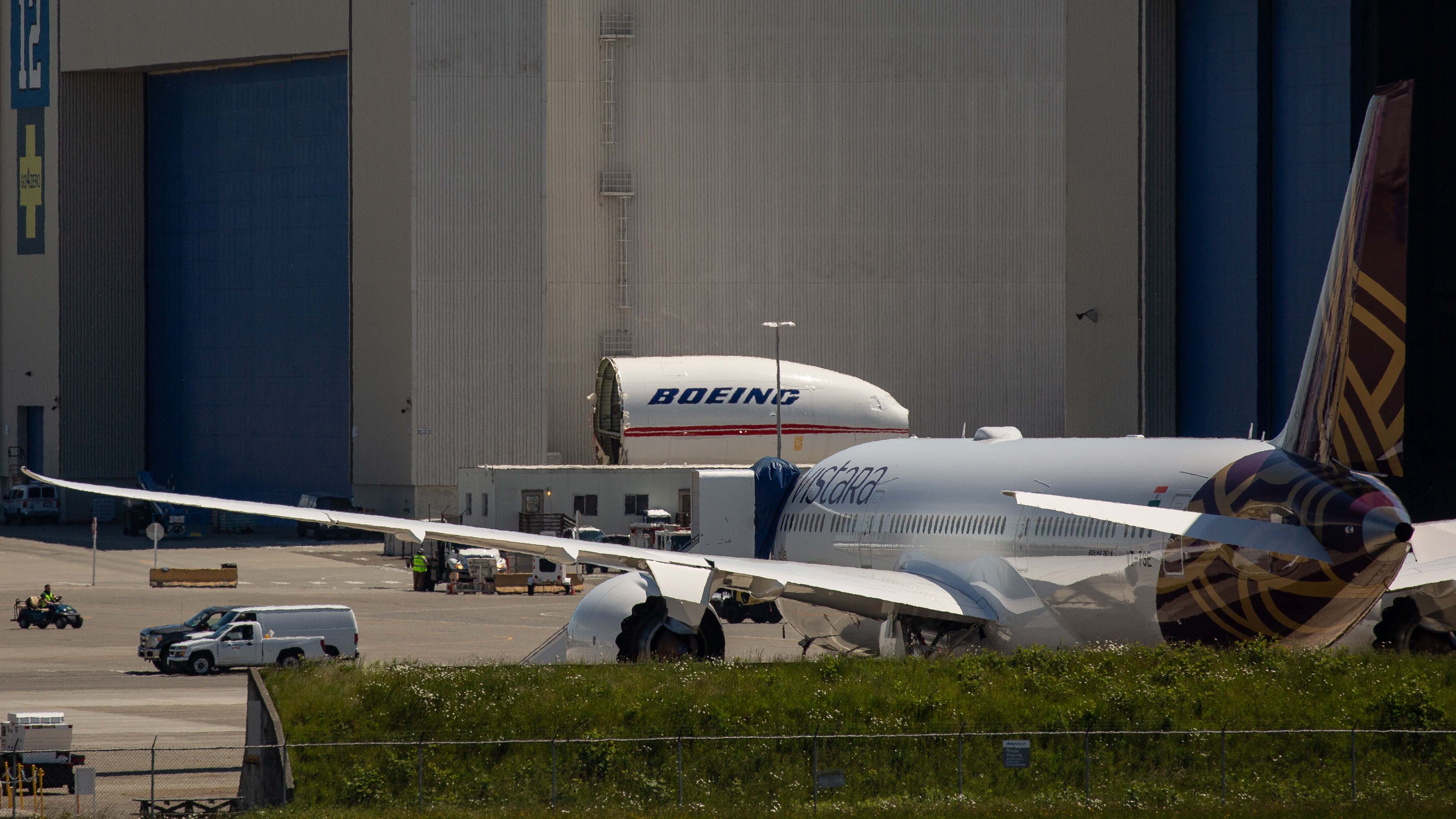 Boeing said on Wednesday it will slash production of its biggest twin-engined jets, as it posted a bigger-than-expected quarterly loss. The plane manufacturer said it would cut 787 output to six a month in 2021, the third such cut since a year ago. The cuts mark the industry's latest effort to tackle a crisis that has decimated demand for air travel. Boeing also plans to cut combined output of the 777 mini-jumbo and its new 777X sister model to two a month next year.