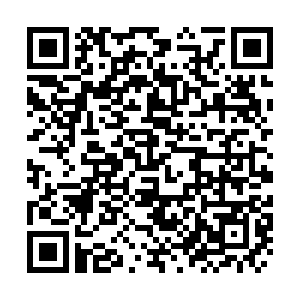 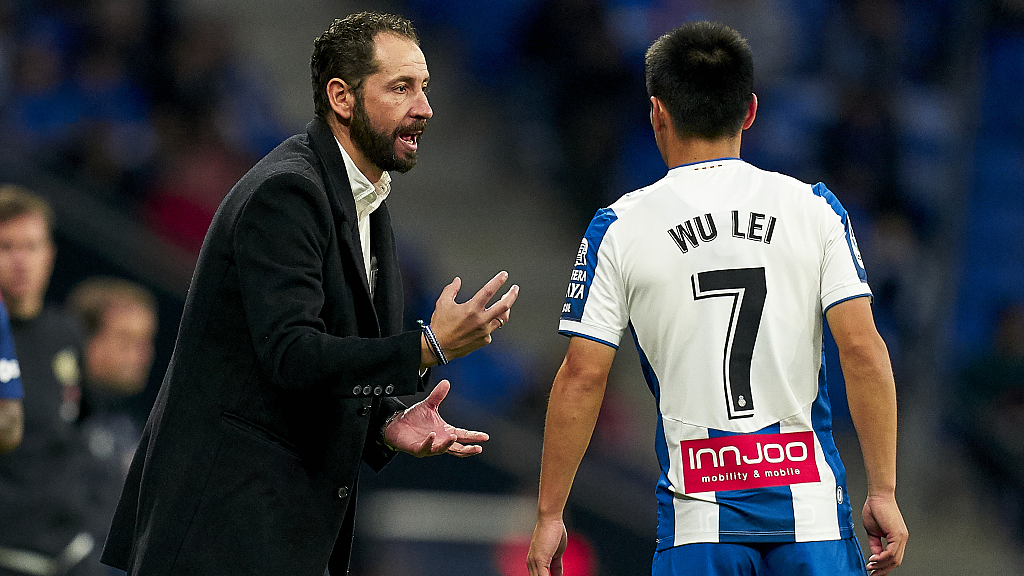 Newly promoted Chinese Super League (CSL) side Qingdao Huanghai FC have to seek a replacement just one week after Pablo Machin was named as their head coach.

The club said the Spaniard would not come to China to take charge of the team due to personal reasons on Thursday.

"I thank that club and their fans for the interest they showed in me and I wish them all success. I hope that our paths can cross in the future," Machin said on social media a day earlier.

According to Xinhua, a spokesperson with Qingdao Huanghai said that "one of Machin's relatives was infected with COVID-19 and he was one of the close contacts. Therefore, he can't come to China and asked to terminate the contract." 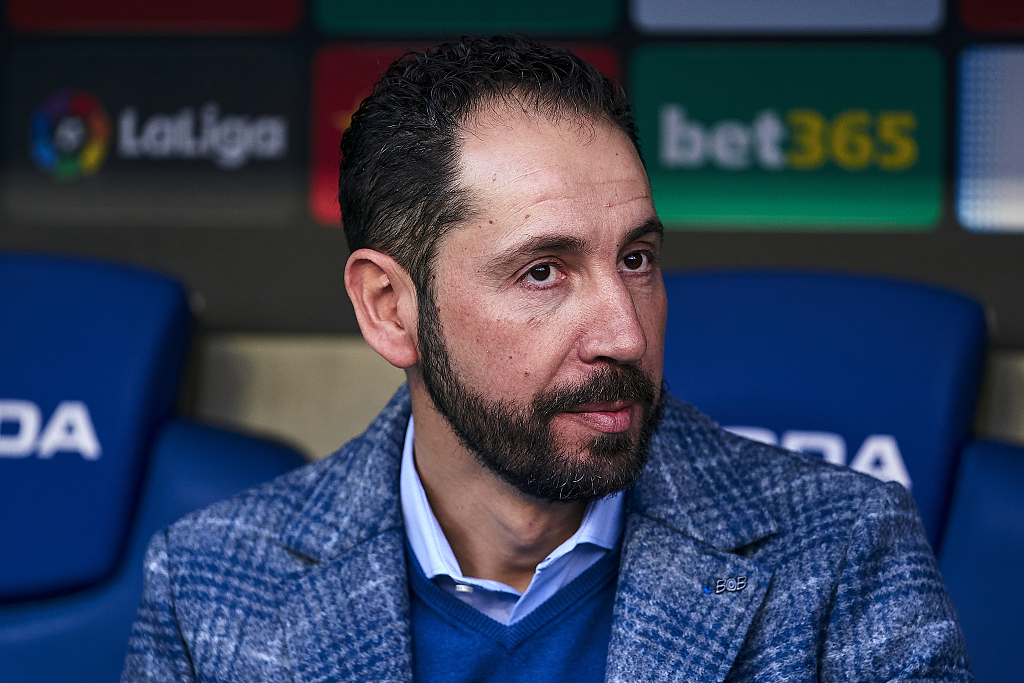 "To ensure the safety of the club and the CSL, we agreed," the spokesman said, "Although both sides had a strong willingness to cooperate, we had to make the decision during the pandemic."

"We are looking for a new head coach in domestic coaches, as it will take over a month to apply for a visa and finish a 14-day quarantine if we bring in an overseas coach," the spokesman added.

Qingdao Huanghai lost to Wuhan Zall 2-0 in the CSL opener match, as the team's Joseph Minala from Cameroon and Brazilian forward Cordova Cleo have not returned to China yet due to the pandemic.

It was reported that La Liga side Deportivo Alaves, which will celebrate its centenary in the coming season, is expected to sign Machin as their new head coach.

The 45-year-old Machin started his coaching career in 2011. Under his management, Girona FC were promoted to La Liga in the 2016-2017 season.

In October 2019, Machin took charge of La Liga side Espanyol, where he won four out of 15 matches before being fired two months later.