Can we stop the free fall in U.S.-China relations?
Robert Lawrence Kuhn 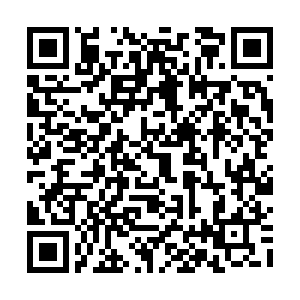 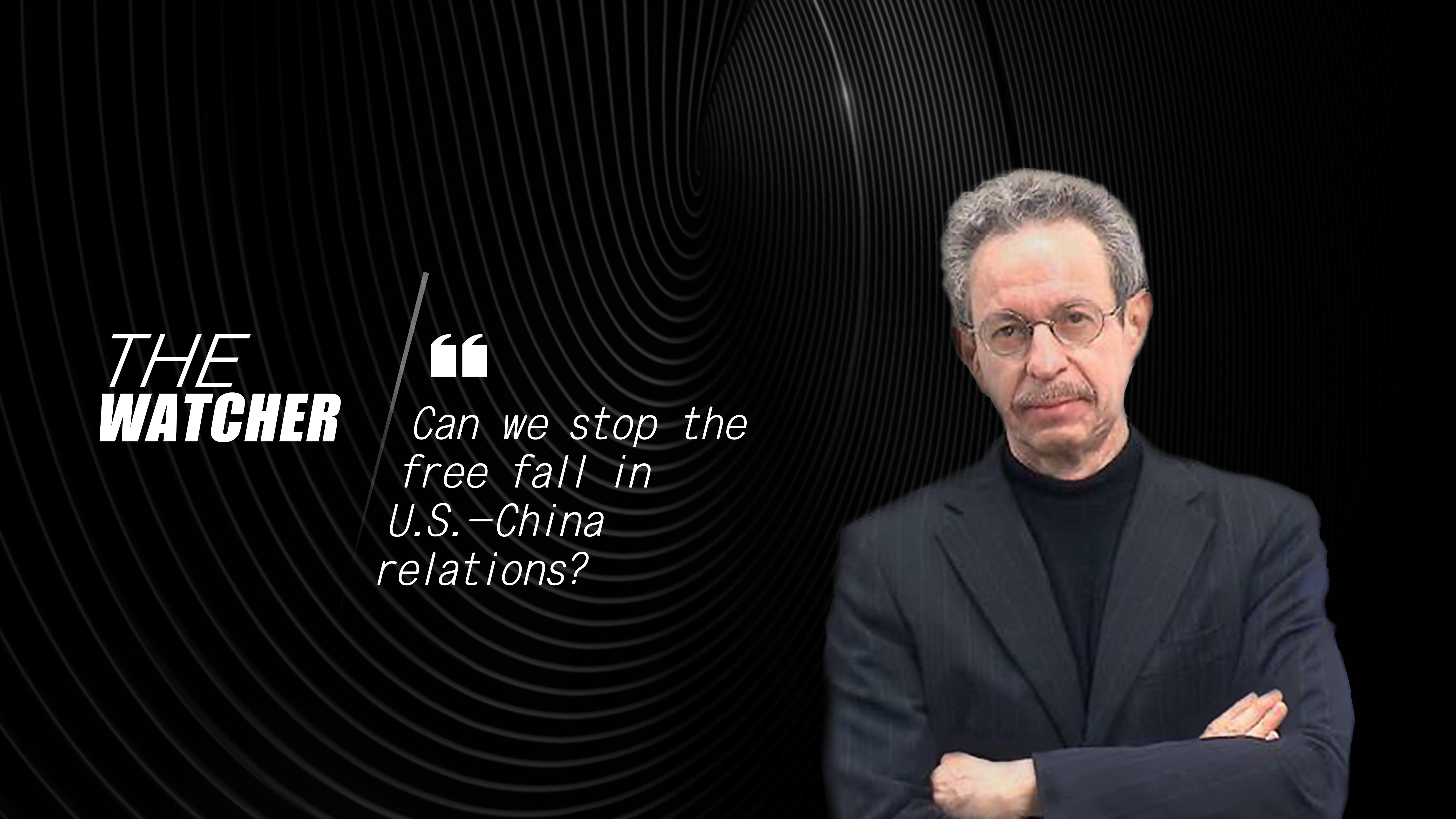 I'm Robert Lawrence Kuhn and here's what I'm watching: the cascading free fall in U.S.-China relations, with dangers of escalation or miscalculation rising to flood-water levels.

No doubt the U.S. instituted, unilaterally, disrupting policies: Congressional Acts censuring Xinjiang and Hong Kong policies, which China considers its internal affairs; restricting Huawei's access to U.S. technology, causing the UK to reverse course on Huawei 5G equipment; and, now, the abrupt closure of the Chinese Consulate in Houston, and U.S. Secretary of State Mike Pompeo's harsh condemnation of China's CPC-led system — a Frankenstein that threatens global freedoms, he says — and his call for confronting and containing China.

Pompeo's approach does not reflect that of most mainstream American China watchers and policymakers, but the putative activities of China that agitate Pompeo, domestic and international, do reflect American perceptions. In other words, there is broad American agreement about what is wrong with Chinese policies, though sharp disagreement about what to do about them.

For example, regarding the Houston consulate closure, while the U.S. cited "massive illegal spying and intellectual property theft," some American experts criticized the move, calling it "dangerous," "counterproductive" and "dumb friction." China called it "unprecedented escalation" and closed the U.S.'s consulate in Chengdu.

A "tough" stand against China now enjoys widespread American support, as American views of China have plummeted. Politicians follow polls — though they say they don't, they do. A Pew poll in March found two-thirds (66%) of U.S. adults with negatives view of China, the highest unfavorables ever. In fact, opposing China seems the only issue that bitterly antagonistic Democrats and Republicans agree on.

Certainly, there is election-year politics here: given America's disastrous record of controlling the coronavirus, bashing China is both a politically expedient target and a convenient distraction.

Yet it would be a mistake to dismiss American concerns as election-year rhetoric. This time is different.

U.S. politicians say they are concerned that China has become more repressive at home and more aggressive abroad, amplified by territorial disputes and "wolf warrior" diplomats, and that as China becomes stronger, it will impose its values globally.

There is also concern about reciprocity, in terms of market and media access. Then add Xinjiang, and for some, the tipping point, imposing the National Security Law on Hong Kong

China, of course, rejects and refutes the accusations, labeling them "smear." Many Chinese believe that America seeks to "contain China" and thwart its historic resurgence as a great nation. This is the real reason why America supports Taiwan and foments "extremism, separatism and terrorism" in Hong Kong (with double standards). China sees America encircling them through military relations, if not alliances; suppressing Huawei, ZTE and perhaps TikTok; and applying the long arm of American law globally.

The challenge for the U.S. is to avoid threatening China's core interests, especially Party leadership and cross-Strait relations. The challenge for China is to reduce the anxiety of those who fear China's rise, especially restrictions of information and freedoms beyond China's borders.

Worst case: The free fall in U.S.-China relations won't halt until both sides see blood, which I hope will be figurative, not literal.

Best case: A reset will happen after the election. Progress is possible, but only through quiet diplomacy, with each side laying out its red lines and both sides seeking mutual rules of engagement on sensitive areas, from industrial espionage to the South China Sea.

But no going back to halcyon days of amiable U.S.-China relations. Pity.

Nothing would be better for the American and Chinese peoples, indeed for all people, than genuine cooperation between the U.S. and China.