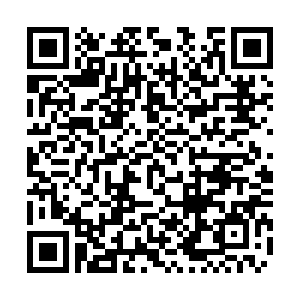 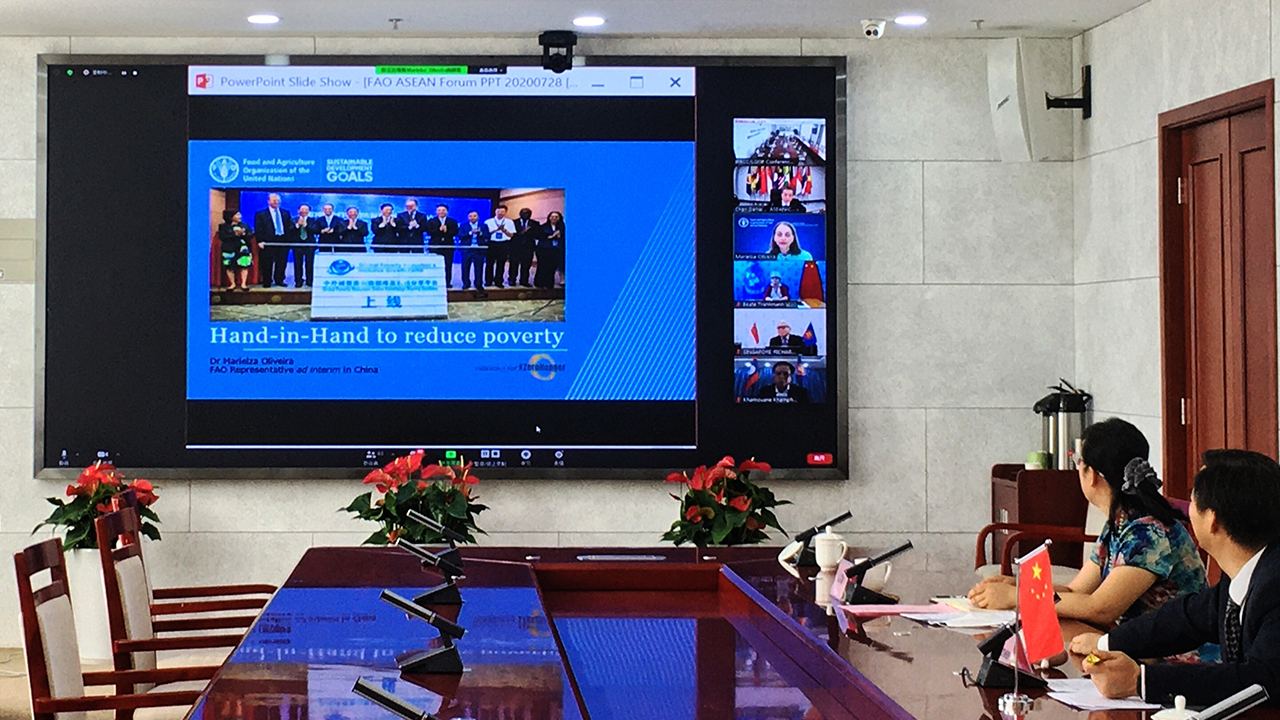 For more than seven months, the pandemic has jeopardized the economic and social improvements humans have achieved in many decades, throwing billions of people into poverty. Among the impacted, Asian countries, with undeveloped social security systems and numerous informal workers, have borne the brunt of it.

Informal workers account for nearly 60 percent of non-farm employment in the Asia Pacific.

She asserted that two-thirds of the sustainable development goals (SDGs) adopted in 2015 to improve people's lives by 2030 are now unlikely to be met, adding that vulnerable groups including the poor, small-scale farmers, women, children and disabled people are disproportionately affected by the pandemic.

Before the COVID-19 outbreak, ASEAN countries were applauded for their remarkable progress in poverty alleviation. The poverty rate in the member countries declined from 47 percent in 1990 to 15 percent in 2015, according to Kung Phoak, deputy secretary-general of the ASEAN Secretariat. He said at that pace, absolute poverty would have declined substantially and be eradicated in most ASEAN countries by 2030, but now the achievement is under risk.

With the pandemic costing trillions of dollars and leading to a global economic depression, it's unlikely to have enough money for many governments, especially those in underdeveloped countries, to banish poverty and inequality by 2030.

Data released by the Asian Development Bank (ADB) estimated that growth in the Southeast Asian region will decelerate to only one percent in 2020, which means many of those lifted out of absolute poverty would be at risk of falling back into poverty.

"In this difficult time, we must solidify cooperation and partnership. No country alone can effectively deal with the complexities of the pandemic and its adverse effects. Certainly, ASEAN stands ready to join hands with our partners, including China," Kung Phoak said during the virtual meeting. 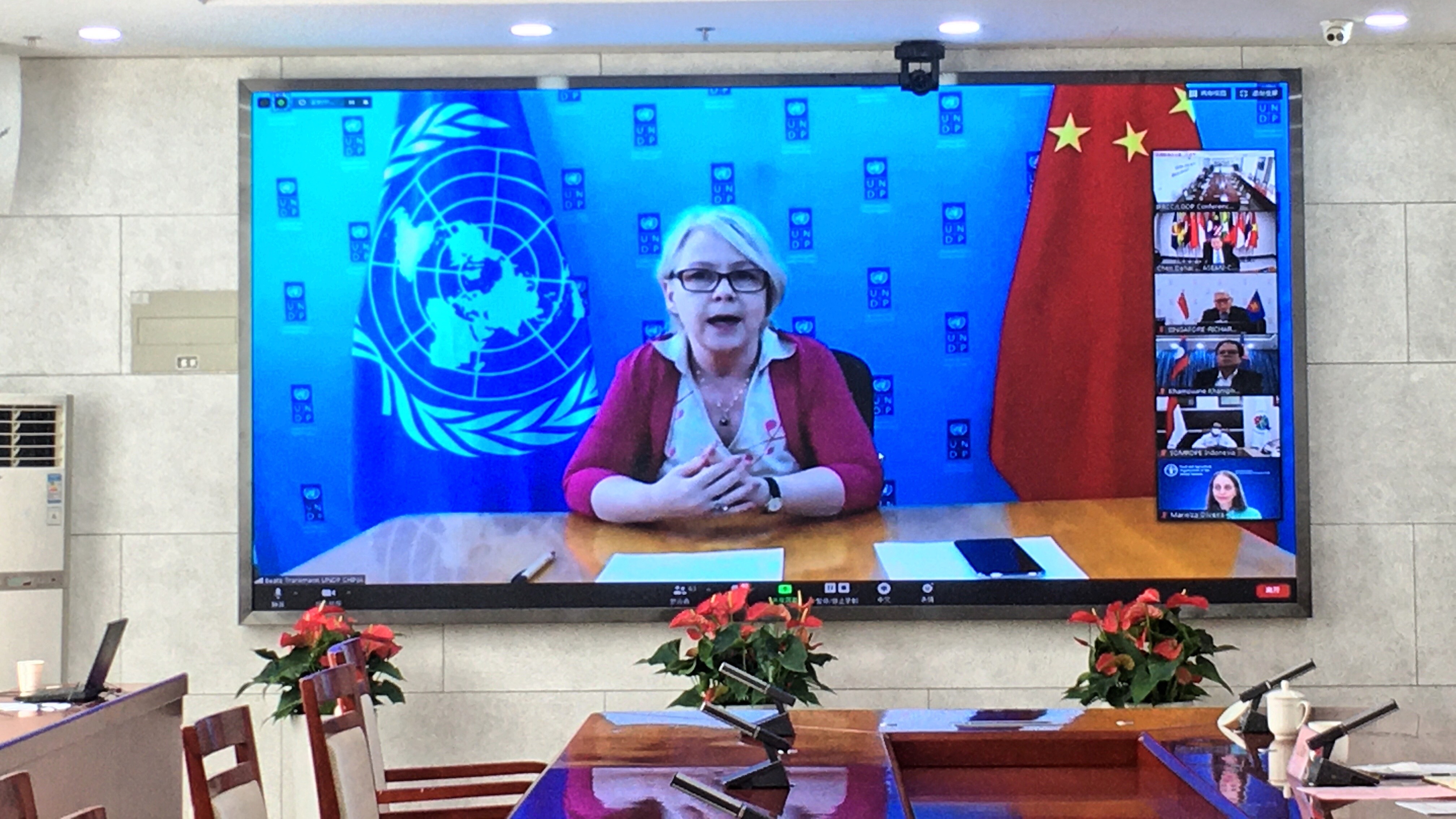 With large agricultural populations, China and the ASEAN countries have similar challenges with regard to rural poverty. On Wednesday, the ASEAN delegates acknowledged the current setbacks and expressed optimism in coping with the crisis together with regional partners.

Speaking to CGTN exclusively, Su Guoxia of the Chinese State Council Leading Group Office of Poverty Alleviation and Development explained that while not every country can carry out a government-led poverty alleviation campaign, the key lesson from China's experience is development-oriented poverty reduction.

"The idea is not treating the poor as a burden, but rather a force for development. Through government planning, investment and social support, we aim to improve the abilities of the poor for self-growth," Su said.

China and other developing countries in the Asia-Pacific region have long-standing cooperation on poverty reduction. The forum is one such platform for countries to share their experience and exchange information.

The Pilot Project of Poverty Reduction Cooperation in East Asia is another example of China-ASEAN cooperation in this area, Su said. Drawing upon its own experience with targeted poverty alleviation, China has helped train local village officials in selected poor villages in Laos, Cambodia and Myanmar to promote development, upgrading infrastructure and public services in these areas.

The Chinese side has called for further cooperation with ASEAN, particularly in post-pandemic recovery and the digital economy.

Despite COVID-19's impact on the global economy, China-ASEAN business ties grew against the headwinds in the first half of this year, with trade reaching 2.9 trillion yuan (about 300 billion U.S. dollars), up 5.6 percent year on year, said Deng Xijun, the Chinese ambassador to ASEAN.

Deng called for countries to expand cooperation in emerging industries, such as e-commerce, clean energy and 5G.

"These efforts could sustainably increase people's income, just like shifting from 'giving people fish' to 'teaching people to fish,'" he said.