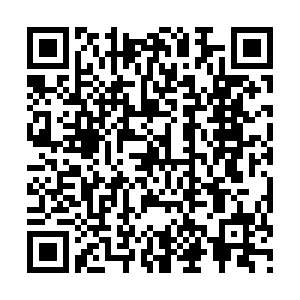 China and the U.S. should reset their relationship, Cui Tiankai, the Chinese ambassador to the U.S., said in an article published in Politico on Thursday.

Cui made the remarks amid the recent escalating tensions between China and the U.S. as the two countries closed one of their consulates in each other.

Despite two consulate closures, the positive history between the two countries can help point them forward, Cui pointed out, when he reviewed the development of bilateral ties in the past four decades.

The ups and downs of the past 41 years have proved that both countries stand to benefit from cooperation and lose from confrontation, Cui pointed out.

Washington's decision on consulate closure will dampen people-to-people exchanges, causing inconvenience for the visa and passport application in the region to say the least, and diminish the desire for cooperation between the two countries, Cui warned.

From a broader perspective, it is only one in a series of moves to demonize China and ramp up ideological confrontation, he stressed.

The China-U.S. relationship can have a future only when it is built on dialogue and cooperation—a future of no conflict, no confrontation, mutual respect and win-win cooperation, the ambassador emphasized in the end.

China's U.S. policy remains unchanged, he reiterated, adding the Chinese side is still willing to grow bilateral relations with goodwill and sincerity and hopes the U.S. will return to the right track.