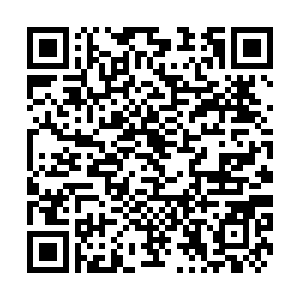 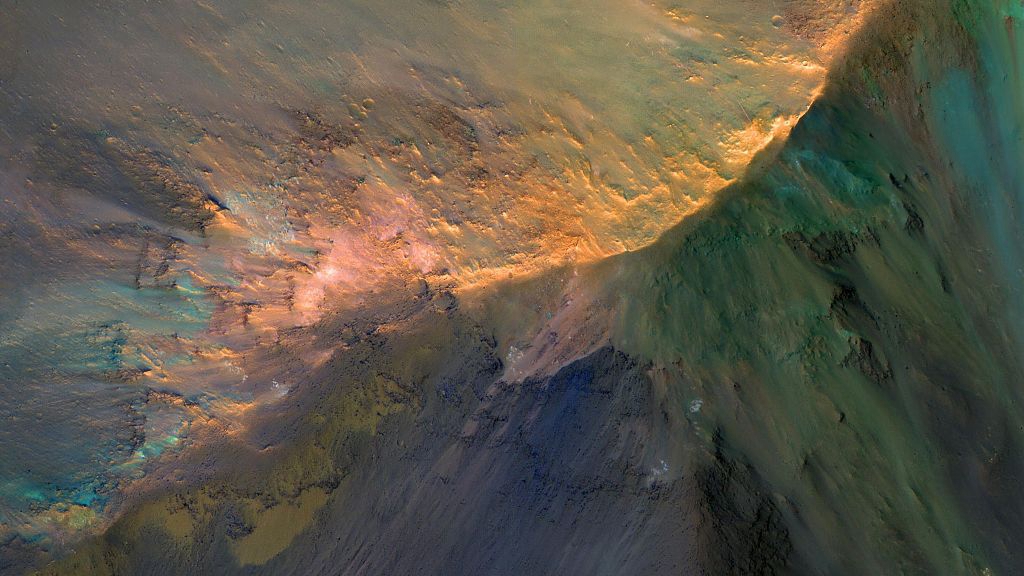 To facilitate scientific research and science popularization, the CAS invited experts to translate the Mars terrain terms issued by the International Astronomical Union (IAU) before July 15, 2020 into Chinese.

The translations were reviewed and approved by a special committee for astronomical terms affiliated to the CAS and the China National Committee for Terms in Sciences and Technologies.

Since the 17th century when the telescope was invented, astronomers have been observing Mars and systematically named its surface albedo features. The naming of the topographical features on the planets within the solar system was undertaken by the IAU after it was founded in 1919.

The National Astronomical Data Center has provided images of the 811 terrain features on its website, which users can search through using both the features' Chinese and English names.

(Cover: This NASA image obtained March 21, 2017 shows many hills about 1 kilometer high in Juventae Chasma, which is located north of the main Valles Marineris canyon system on Mars. /VCG)