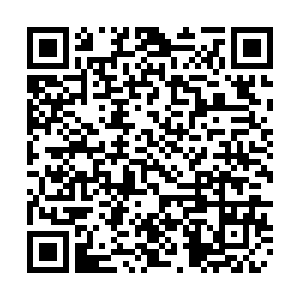 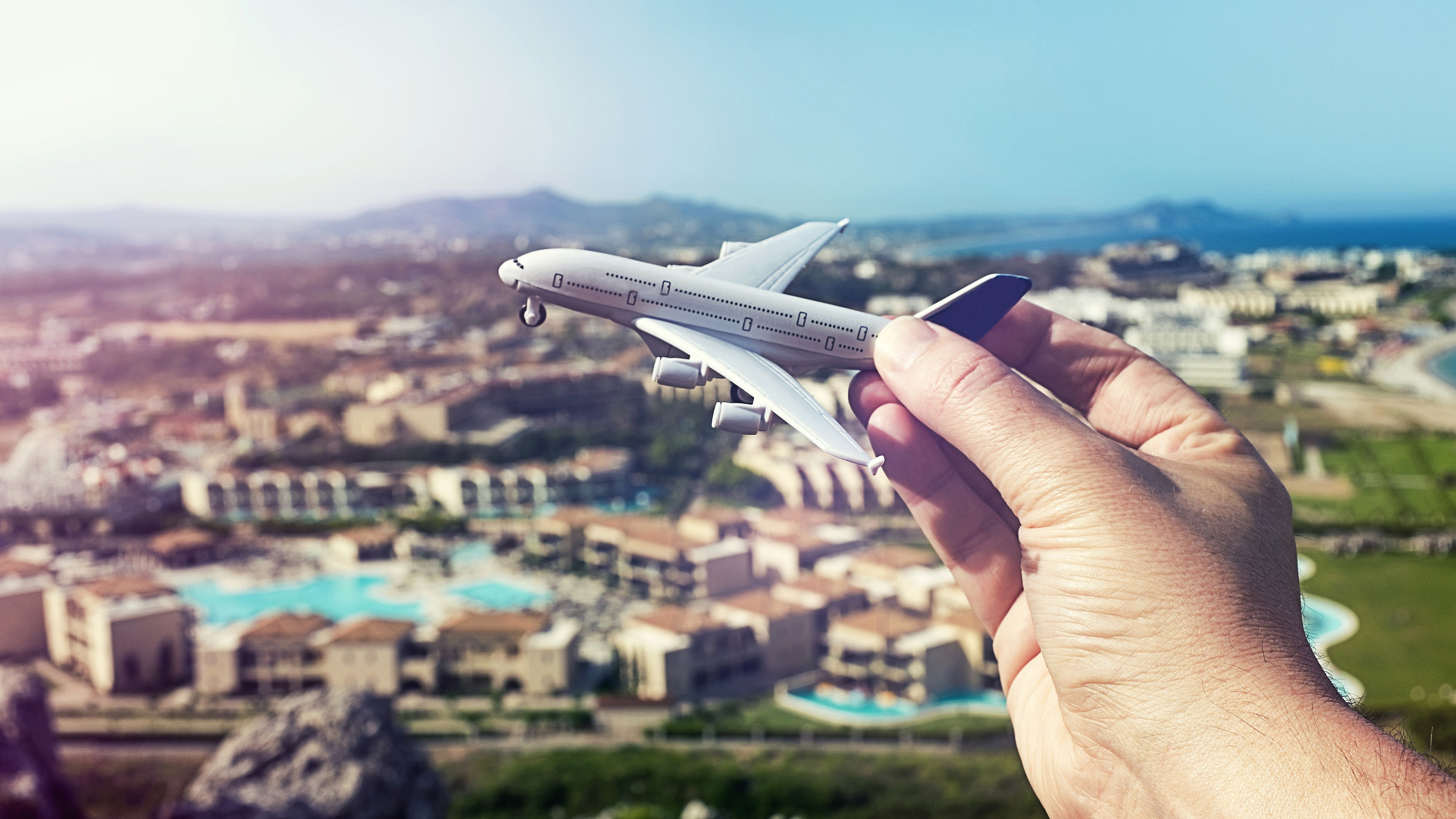 It was a hard-cold winter for China's tourism industry, with the coronavirus outbreak dealing a heavy blow to operators, guides and the businesses that serve them. The long-awaited spring thaw has finally arrived.

China suspended domestic and overseas group tours by travel agencies on January 24. But earlier this month, six months after the suspension, the Ministry of Culture and Tourism announced that inter-provincial group tours could resume. The approval covers air ticket sales and hotel packages sold by travel agencies and online travel operators to low-risk areas.

Online travel giant Trip.com reports search figures for domestic tours rose fivefold on its website after the news. It has launched some 120,000 groups, independent and private tour packages since the market reopened on July 14. The platform has also noticed changes in people's travel habits.

"In the past, most of the group trips had more than 30 people. But now, more travelers are choosing to travel with smaller groups, some as small as two people. People are less likely to join a group with strangers. And most have booked packages with high-end hotels, as they're safer and can guarantee better facilities. High-end hotel packages account for more than 60 percent of our total sales," said Gao Jie, director of public affairs at Trip.com. 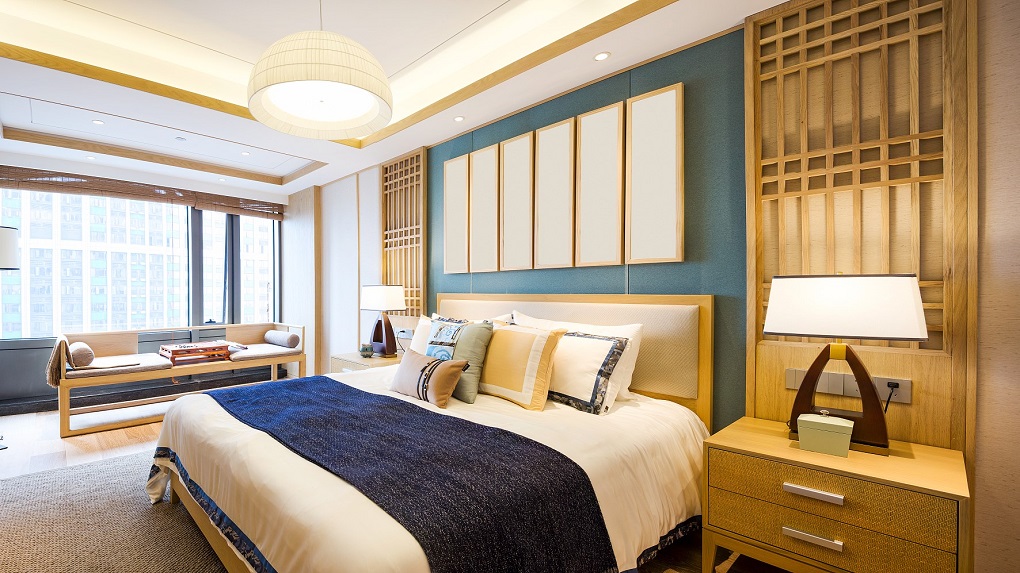 "We start to see a surge of business in May Day Holiday, but most of the people were from Shanghai. And after we started to move to a bigger area, most were a two-hour drive from Shanghai. Now, we see that, especially in the past two weeks, we have people from all over China, especially in Beijing and Guangzhou," said Ronan Henaff, general manager of the hotel.

The average occupancy rate of hotels in the Huazhu Group, one of China's biggest multi-brand hotel chain management groups, has hit 80 percent since the resumption. Trip.com data showed tourist bookings from other cities to Shanghai surged over 50 percent in the first week after the resumption, a good boost to the summer.