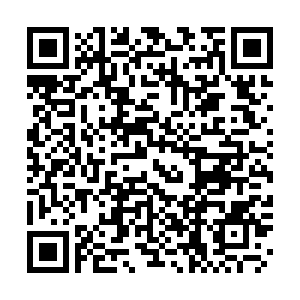 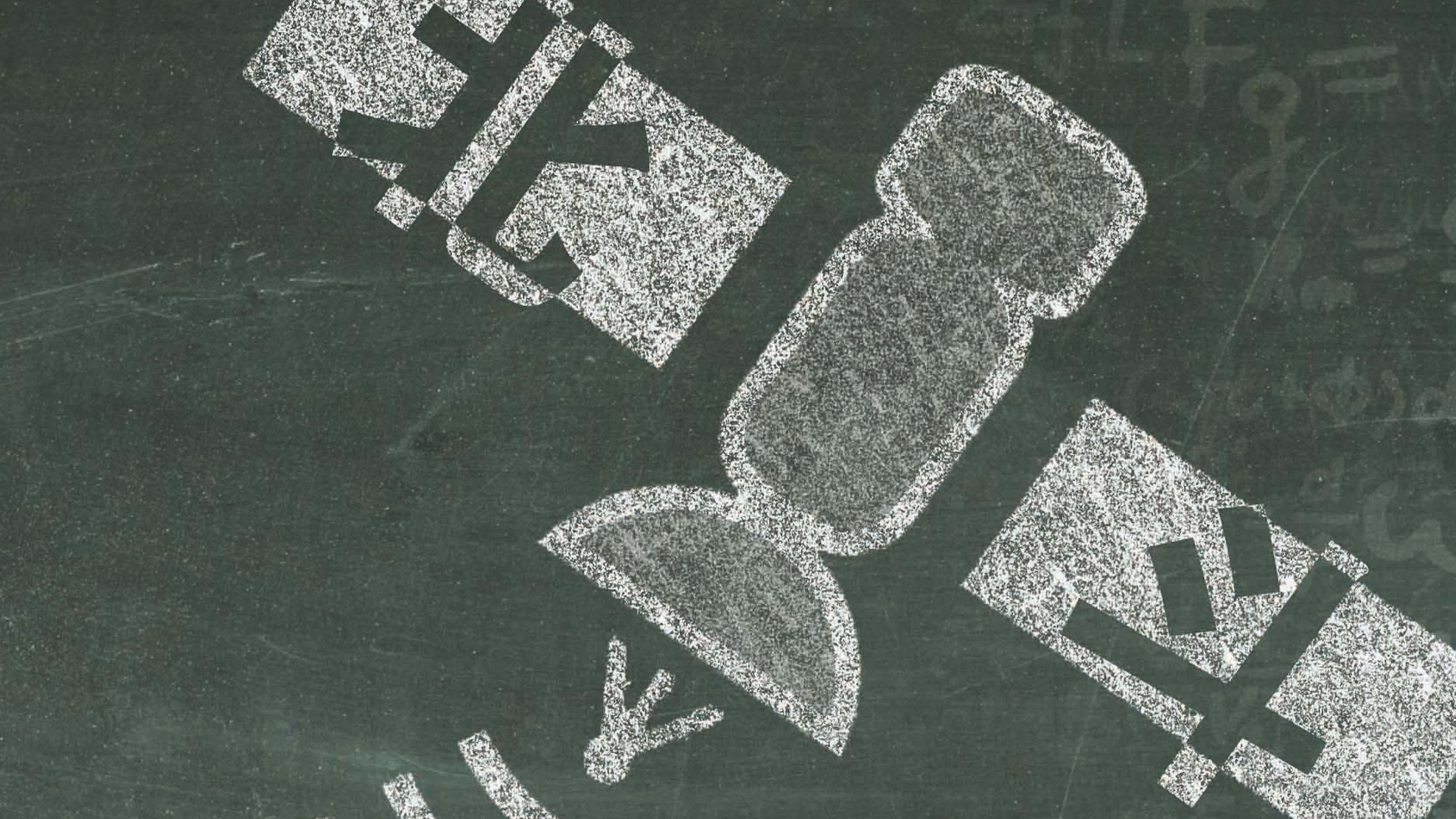 The final satellite completing China's BeiDou Navigation Satellite System (BDS) has gone into operation. The satellite will provide users with services such as positioning, navigation and timing. Officials say it's become operational after tests in orbit and trials for accessing the network. It's part of the BDS-3 system, which serves countries including those forming part of China's Belt and Road Initiative. The satellite was launched from the Xichang Satellite Launch Center last month.