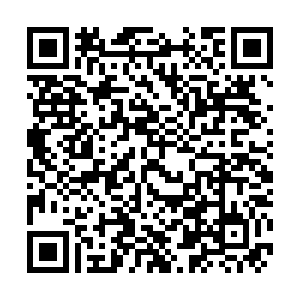 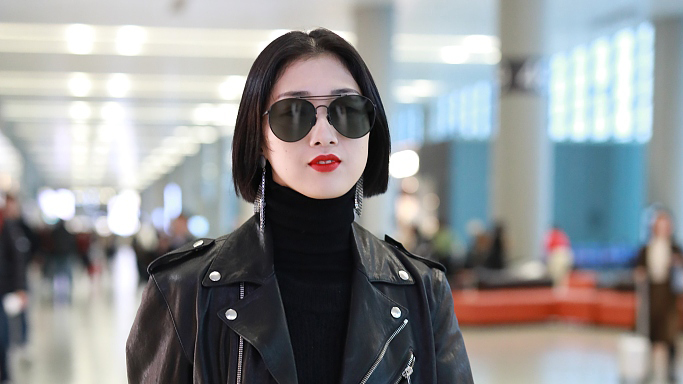 Last week, a Chinese rapper from an idol group turned to social media to expose the "humiliation" she has endured for over two years at the hands of her boss. The move has sparked a heated debate about the age-old problem of workplace harassment.

28-year-old Yamy was a member of the popular group Rocket Girls 101. She took the matter between her and her former boss to social media earlier this month. In her three-minute video, she showed how Xu Mingzhao, the JC Universe Entertainment owner, belittled her appearance in front of several employees in the company.