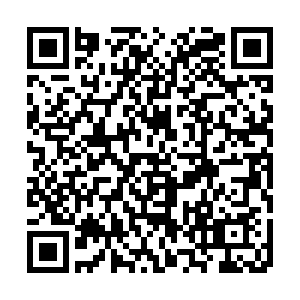 Of the domestic transmissions, 96 were reported in the Xinjiang Uygur Autonomous Region, five in Liaoning Province, and one in the Chinese capital of Beijing.

No deaths related to the disease were registered on Wednesday, while 13 COVID-19 patients were discharged from hospitals.

Altogether, 78,957 patients had been discharged from hospitals by Wednesday, the report said, adding that a total of 84,165 COVID-19 cases had been reported on the Chinese mainland, including 4,634 deaths. 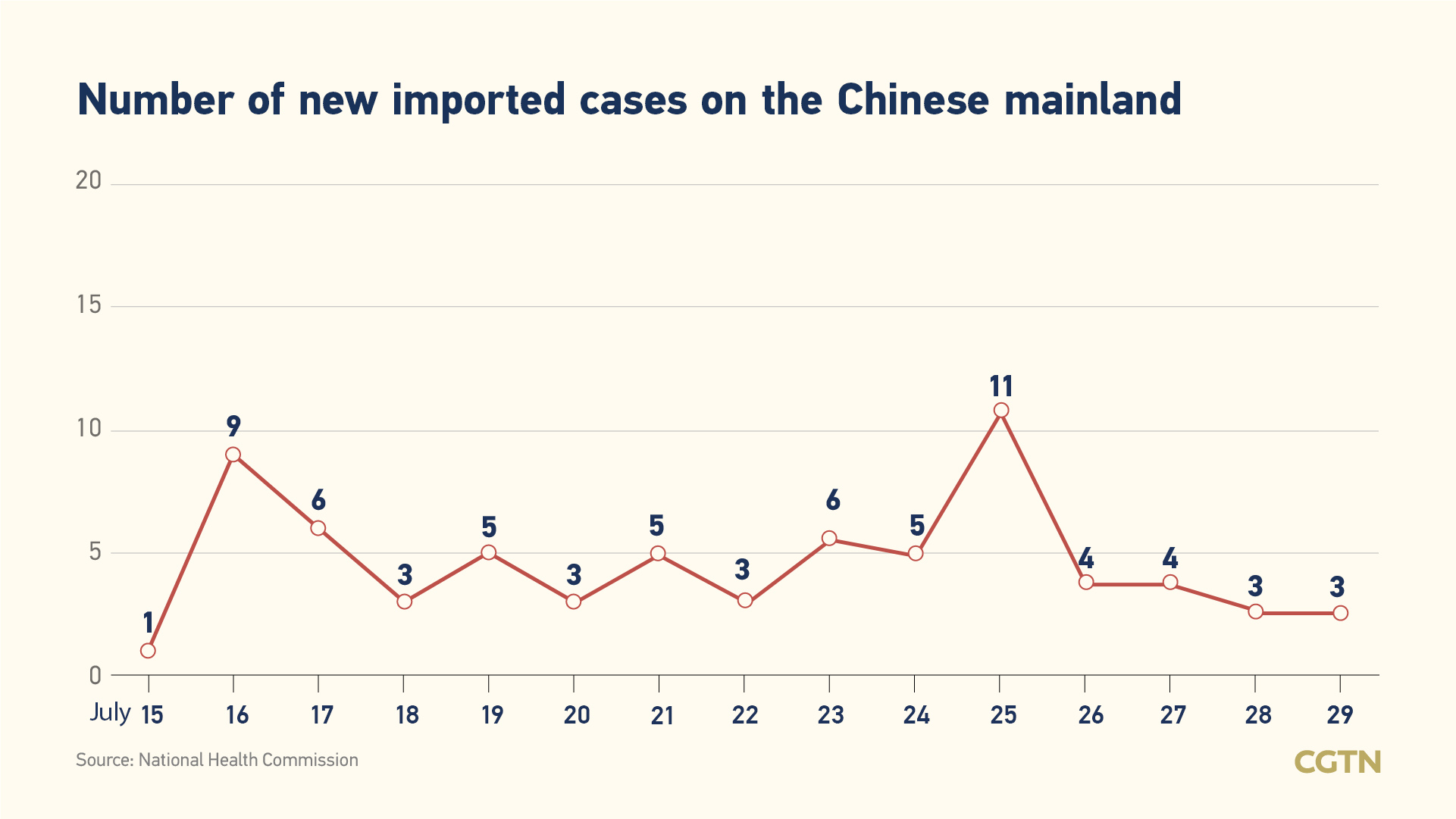 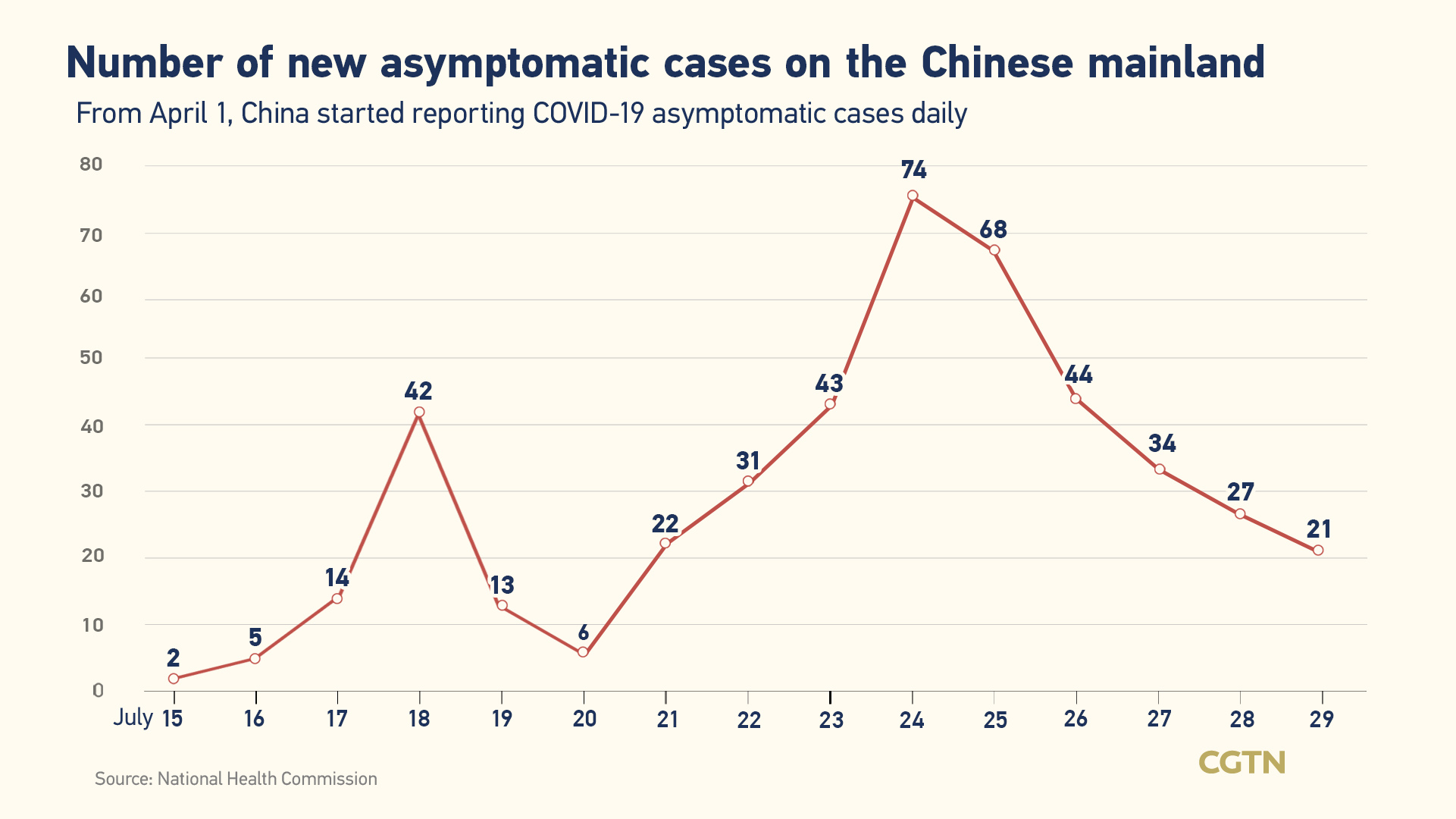 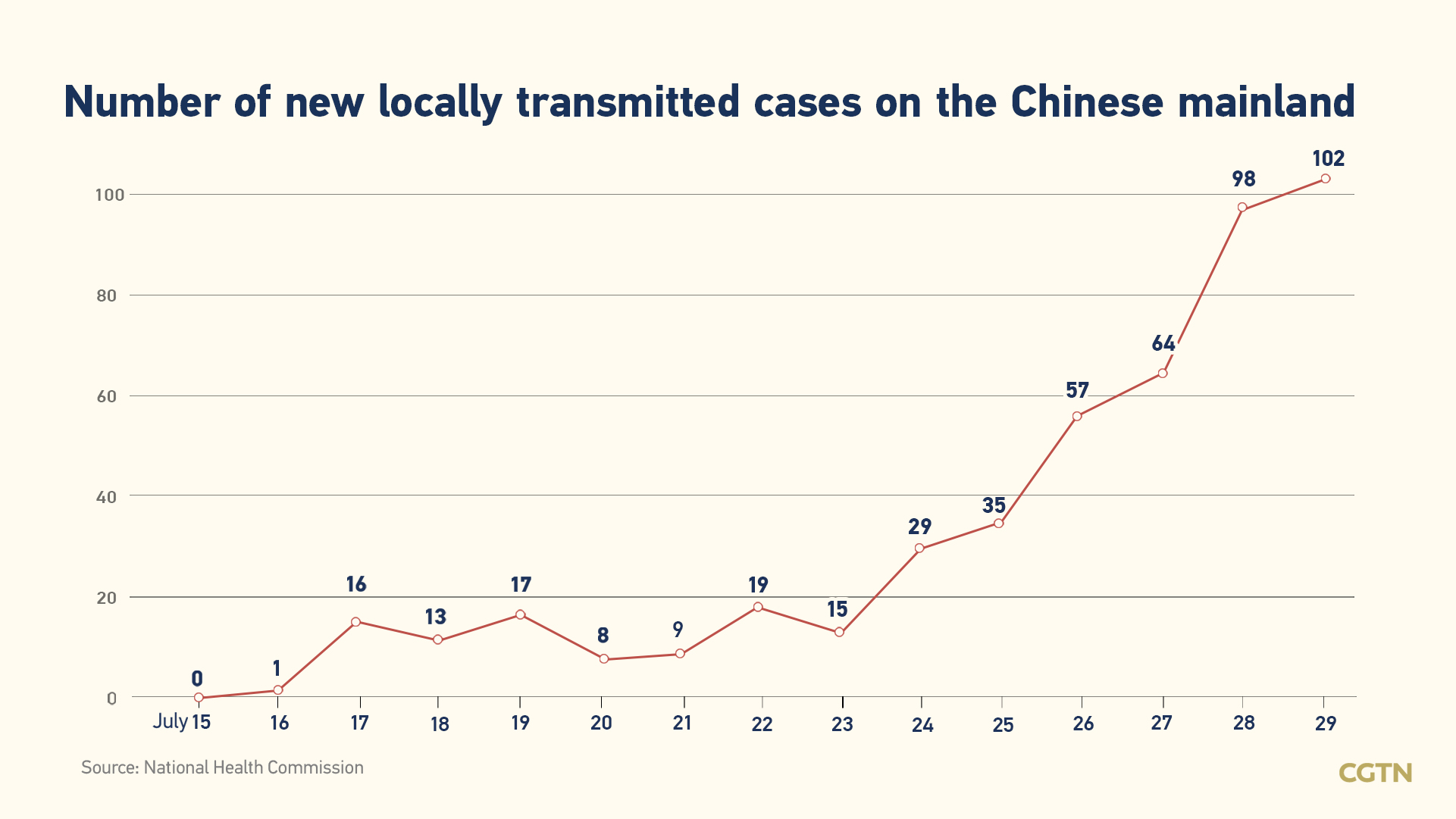