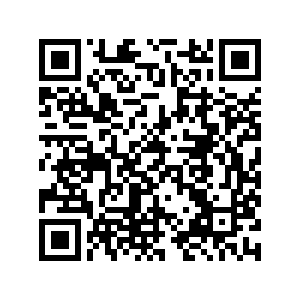 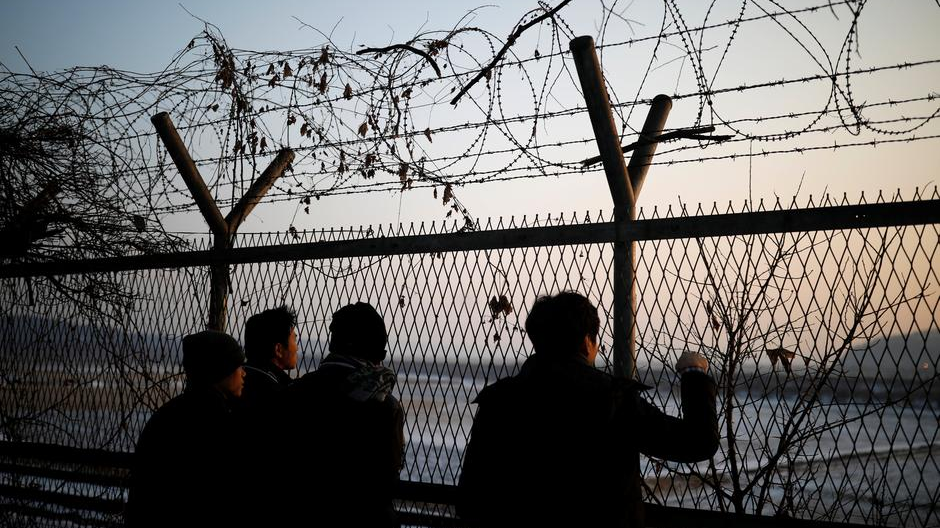 People look towards the North through a barbed-wire fence near the demilitarized zone separating the two Koreas in Paju, South Korea, December 21, 2017. /Reuters

People look towards the North through a barbed-wire fence near the demilitarized zone separating the two Koreas in Paju, South Korea, December 21, 2017. /Reuters

A DPRK official newspaper said on Thursday that the country has no coronavirus cases, after reports said a man fled from the South and crossed the border showing symptoms.

It is the first time that Pyongyang has confirmed the case.

Rodong Sinmun, a newspaper of the Democratic People's Republic of Korea (DPRK) said the country is vigilant and will keep strict quarantine measures and screening.

The DPRK is one of several countries in the world that have not reported any VOCID-19 cases. It closed its borders to all foreign travelers in January after the outbreak in China.

Seoul officials said a 24-year-old man from the DPRK city of Kaesong defected to South Korea in 2017 and had returned to the North on July 19, after facing a sexual assault investigation in the South. He crawled through a drain pipe and swam across the river to cross the border.

Seoul's health officials said there was no sign that the man was infected before he crossed the border, and at least two people who were in close contact with him have tested negative.