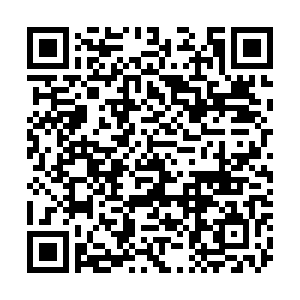 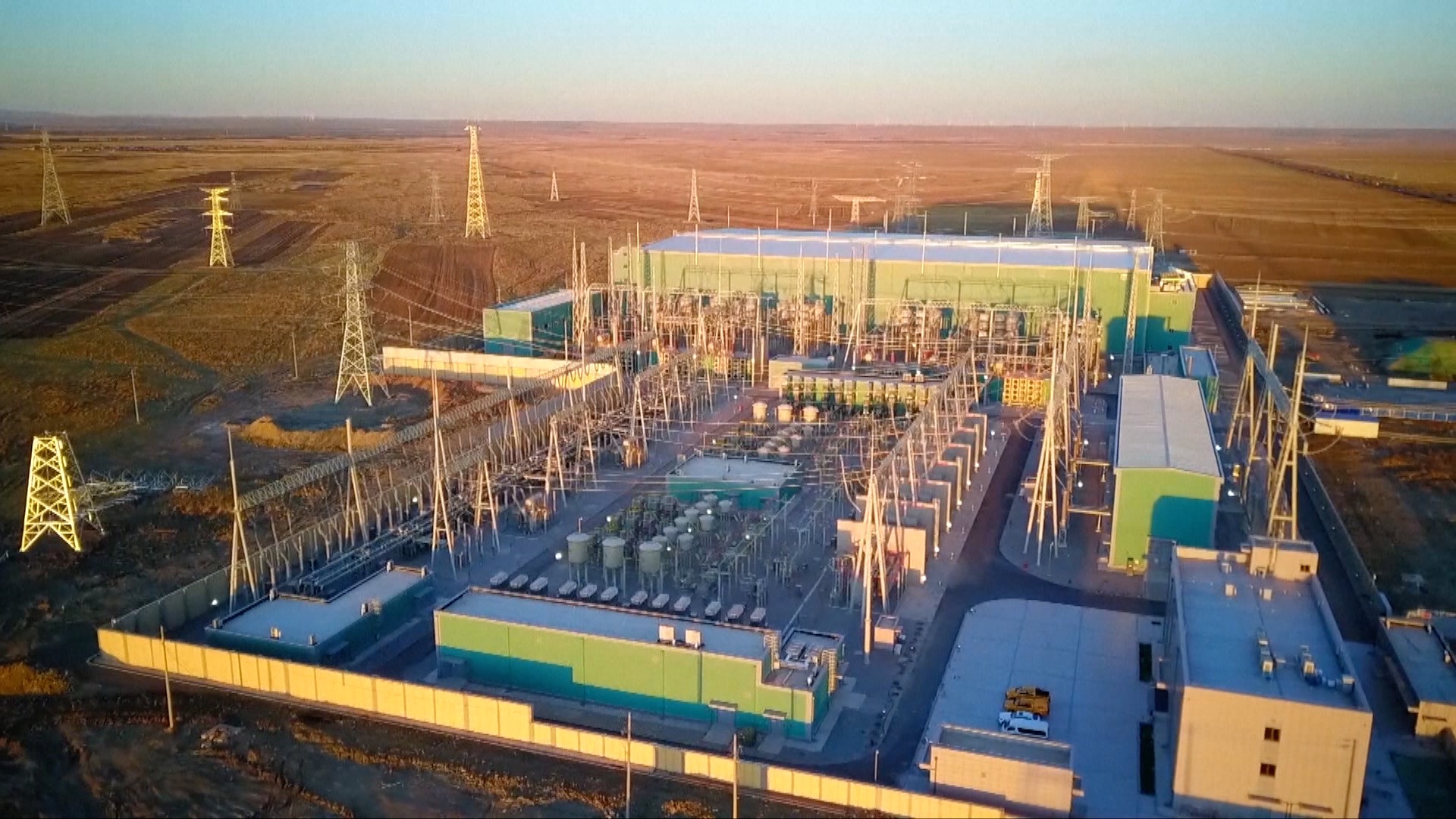 It will effectively meet all the clean energy-based power demands of the Winter Olympic venues and can transmit about 14.1 billion kilowatt-hours of power to Beijing annually.

It equals the amount of power produced by about 4.9 million metric tons of standard coal and would reduce carbon dioxide emissions by 12.8 million tonnes, according to the State Grid Corp of China.

Winter Olympic preparations for the Beijing competition area, which will host all ice sports during the 2022 Beijing Winter Olympics, has seen significant progress.