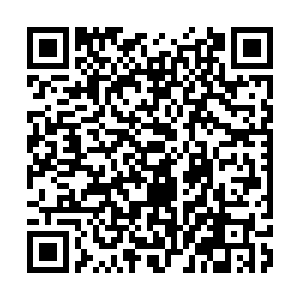 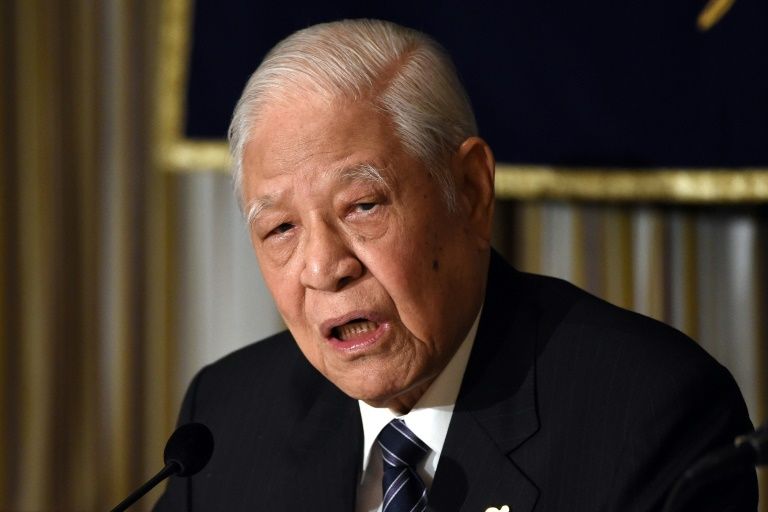 In February this year, Lee was rushed to the hospital because he choked on milk and was then diagnosed with pulmonary infiltration. Since then, he has been intubated.

Lee, also the chairman of the Kuomintang (KMT) from 1988 to 2000, had openly advocated "Taiwan Independence" and proposed the "Two States Theory", which led to the deterioration of cross-Strait relations.

After leaving office in 2000, he was expelled from the KMT for his role in inciting "Taiwan Independence" from China.

In October 2013, Lee again called the relationship between Taiwan and the Chinese mainland as "state-to-state, or at least special state-to-state relations."

The Taiwan Affairs Office of China's State Council has, on numerous occasions, expressed that there is only one China, and Taiwan is part of the Chinese territory, Zhu Fenglian, the office's spokesperson, made the remarks in response to an inquiry over the death of Lee on Friday. Zhu stressed that "Taiwan Independence" is an impassable dead end that will only bring grave consequences to the island. She added that the rejuvenation of the Chinese nation is the trend of history and will not be stopped by any force.

Lee's advocacy of "Taiwan Independence" only "obstructs the improvement of ties between the two sides across the Straits," "harms the feelings of the compatriots on both sides," and "jeopardizes the peaceful reunification of China," the spokesperson said.