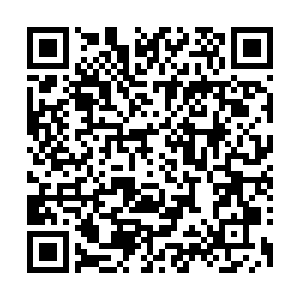 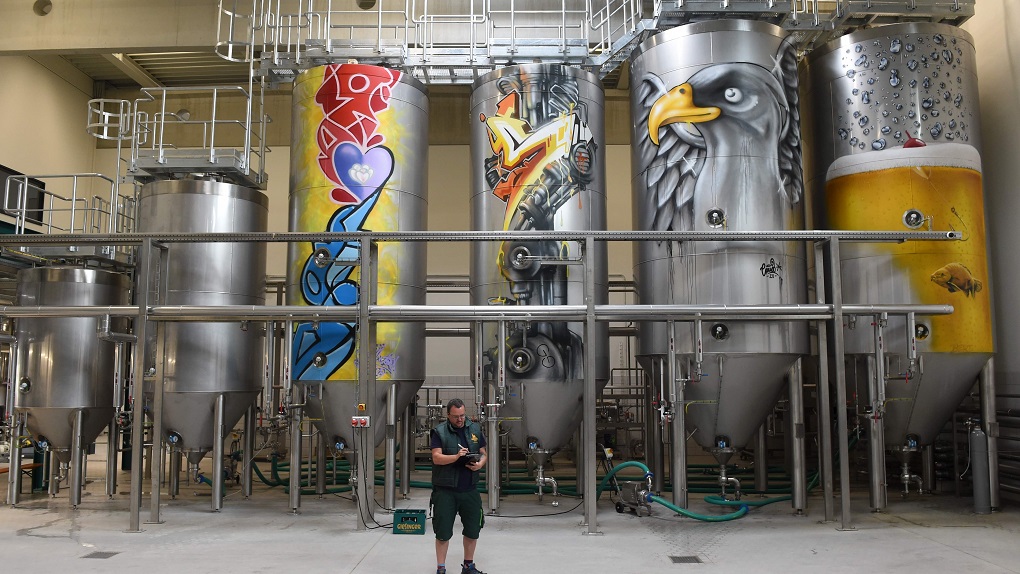 The German economy shrank by a record 10.1 percent in the second quarter as coronavirus lockdowns took their toll, official data showed Thursday, but experts say a recovery is already underway.

Economy Minister Peter Altmaier had warned earlier this year that the pandemic would push Europe's top economy into "the worst recession" in its postwar history, ending a decade of growth.

Thursday's figure however surprised analysts who had forecast a contraction of around nine percent for the April-June period.

Destatis said efforts to contain the virus outbreak had triggered "a massive slump" in both exports and imports, although government spending had increased over the period.

But the worst pain may already be over.

Germany appears to have withstood the coronavirus shock better than many of its neighbors so far and began reopening factories, shops and restaurants in early May, allowing economic activity to pick up again.

The country has also been able to avoid mass layoffs, with separate data on Thursday showing unemployment was stable at 6.4 percent in July, the same rate as June.

"The economy already began picking up in the course of the second quarter."

The German government has gone to unprecedented lengths to cushion the economic impact from the crisis, ditching its no-new-debt dogma in favor of massive stimulus aimed at spurring investment and consumer spending.

It has also rolled out huge rescue packages to shield companies and employees, helping the likes of Lufthansa and TUI travel stay afloat and preserve thousands of jobs.

Altmaier said he expects the German economy to return to growth in October.

For the whole of 2020, his ministry forecasts that German output will contract by 6.3 percent before expanding by 5.2 percent in 2021.

By contrast, the European Commission expects the economies of France, Italy and Spain to shrink more than 10 percent this year.

But concerns have grown over a spike in COVID-19 cases at home and across Europe, partly fuelled by summer travel.

As an export powerhouse, Germany is highly vulnerable to virus setbacks in other countries that could lead to renewed shutdowns that once again disrupt supply chains and suppress demand.

In April and May, at the height of the global lockdowns, German exports plummeted around 30 percent year-on-year.

ING analyst Brzeski said German exports would take time to return to pre-pandemic levels, leaving the country to rely on domestic demand to power its rebound.

KfW chief economist Fritzi Koehler-Geib said the German economy had a "successful start" to the summer but it was "too early to give the all-clear".

"The pre-crisis level will remain a long way off for the foreseeable future, and the continuing fierce rage of the pandemic in large parts of the world is an enormous risk for Germany as an export nation."