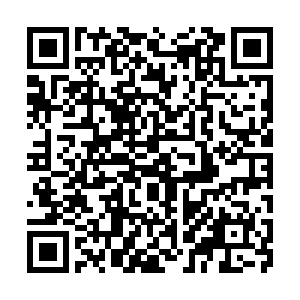 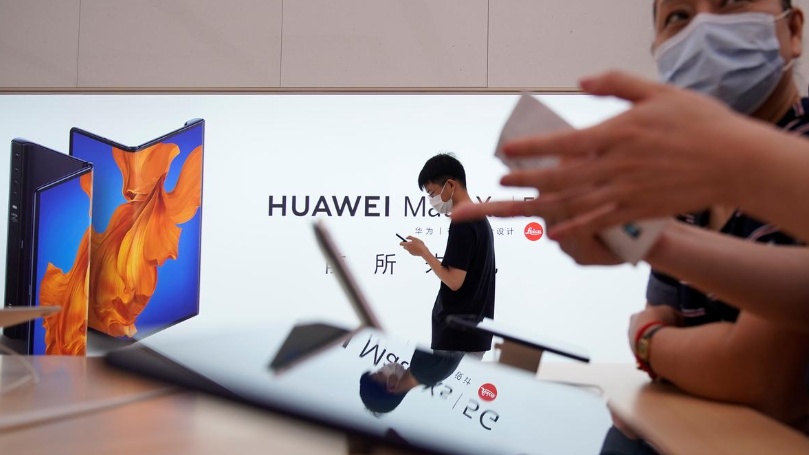 China's Huawei Technologies snatched the title of biggest smartphone seller from Samsung Electronics in the second quarter, underscoring the Chinese market's resilience even as global demand for phones plunged amid the pandemic.

The latest numbers show its rising dominance in its home market.

Huawei now sells nearly two-thirds of its handsets in China, which took an early hit from the coronavirus pandemic, but it has since regained ground as new cases dwindle. Smartphone makers dominant in other countries are still struggling as new virus cases continue to rise.

Huawei's sales fell 5 percent from the same quarter a year earlier, while South Korea's Samsung posted a 30 percent drop due to weak demand in key markets, including Brazil, the United States and Europe.

"Our business has demonstrated exceptional resilience in these difficult times," a Huawei spokesman said.