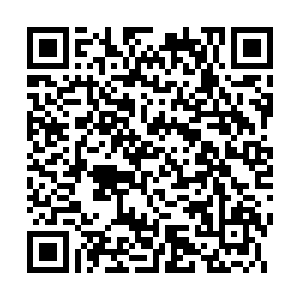 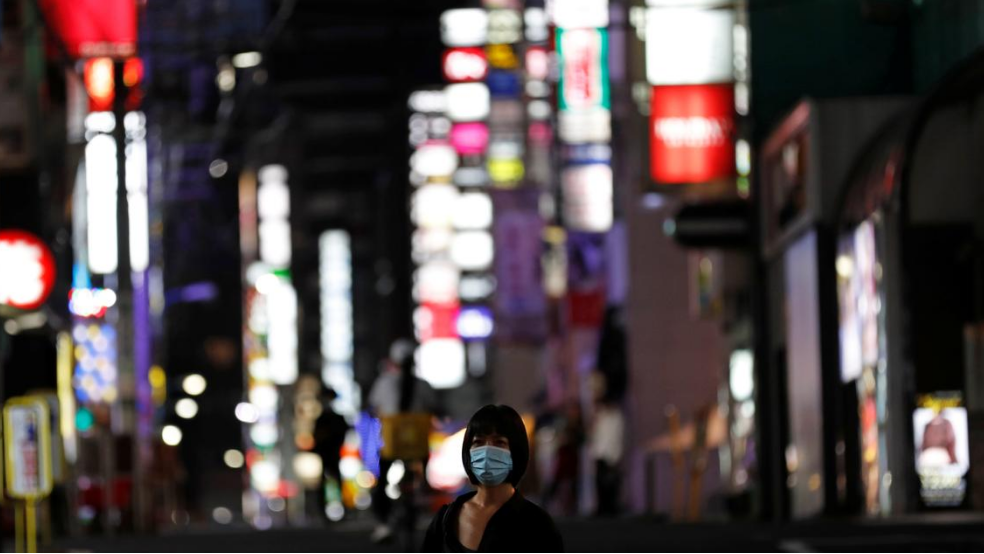 A woman wearing a face mask pictured in the Kabukicho district of Tokyo, Japan, July 14, 2020. /Reuters

A woman wearing a face mask pictured in the Kabukicho district of Tokyo, Japan, July 14, 2020. /Reuters

Japan is bracing for a surge in the number of coronavirus infections after fresh cases exceeded the 1,000 mark for the first time, a week after the start of a national travel campaign to revive the tourism industry.

Tokyo confirmed at least 365 cases of coronavirus infection on Thursday, commercial broadcaster Fuji Television said. That compares with a record 366 cases on July 23.

Japan had 1,264 new cases on Wednesday, according to national broadcaster NHK, surpassing the previous record of 981, with infections spreading rapidly not only in Tokyo but also in other regions, including remote islands.

Northern Japan's Iwate prefecture, which had been the last-remaining prefecture free from coronavirus infection, had its first cases on Wednesday, while the southern island of Okinawa had 44 infections, hitting a record for the third day in a row.

Prime Minister Shinzo Abe's government launched a national travel campaign, dubbed "Go To Travel," on July 22 that aimed to revive a battered tourism industry despite a resurgence in coronavirus infection.

Norio Sugaya, a member of the World Health Organization's influenza panel, said the campaign is ill-timed.

"I'm all for supporting the tourism industry... But we should not do that when infection is resurgent. The virus spreads as people move. This is clearly a mistake," Sugaya said.

"Doctors will soon be signalling the red light," Sugaya added. "Hospitals will soon be filled, so will ICUs (intensive care units)."

The metropolitan government is considering a compensation of 200,000 yen (1,900 U.S. dollars) to stores that comply with its request to close at 10 p.m. during the period from Monday until August 31, it said.