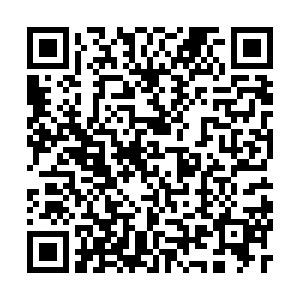 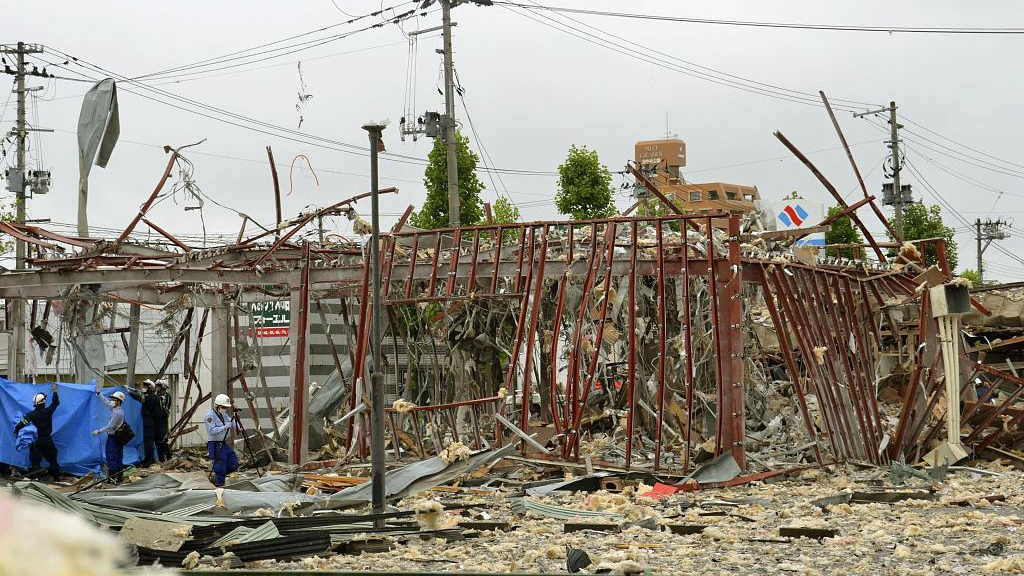 At least one person died and 18 others were injured after an explosion rocked a restaurant in Koriyama City, Japan's Fukushima Prefecture on Thursday morning, according to local firefighters.

The incident occurred at around 9 a.m. local time and emergency personnel believe the explosion to have been caused by a gas leak in the restaurant which closed for renovation.

"There were six gas cylinders in the restaurant, three of which had broken valves and leaked gas", Japan's public broadcaster NHK reported.

The footage released by NHK shows that the explosion has destroyed the restaurant building, damaging neighboring structures as well.

As for now, the 18 injured people have been taken to a local hospital, two of them are in critical conditions.

The fire caused by the explosion was later put out and further investigation is still underway.

(Cover: A building was destroyed after an explosion occurred in a restaurant in Koriyama City, Fukushima Prefecture, Japan, July 30, 2020. /People's Daily)