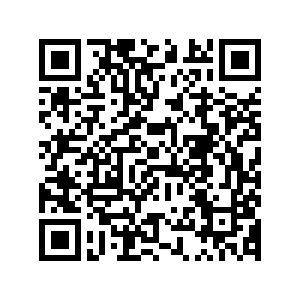 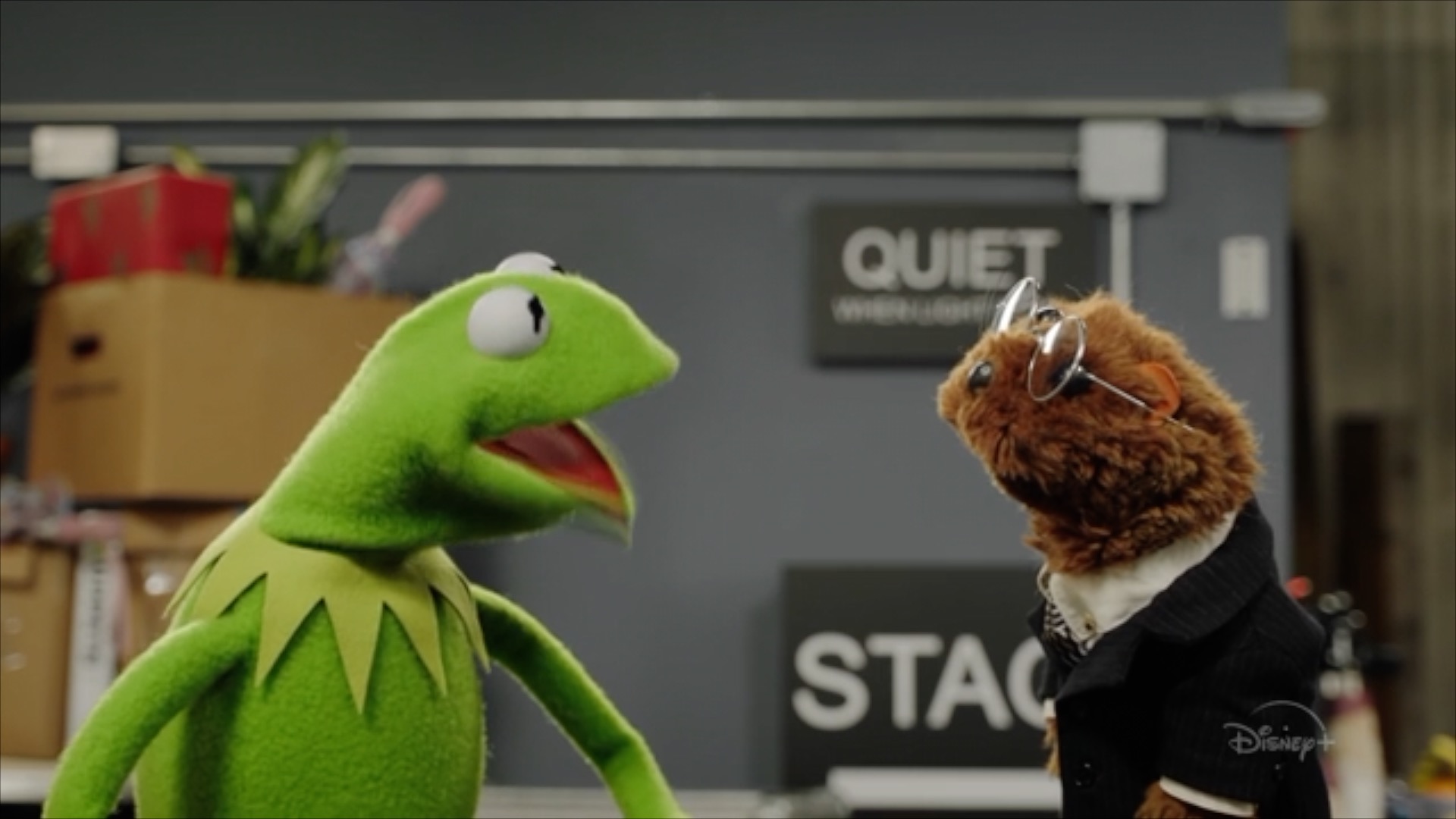 The Muppets, a comedy-variety troupe featuring Kermit the Frog, Miss Piggy, Fozzie Bear and Gonzo the Great, among others, will come back on small screen with unscripted show Muppets Now.

The Muppets Show is an ensemble of comedic puppet characters originally created by producer Jim Henson. The Muppets have appeared in multiple television series, films and other media appearances since the 1950s.

Another character Kermit the Frog, who acts as the show-runner and host of the show, describes it as having a "real spontaneous feel."

Miss Piggy, a temperamental diva pig who is the "authentic superstar" of the show, has her own opinions about the origin of Muppets Now.

"Well, here's the deal. I was just making this little vlog, right? It wasn't going to be much, but then Disney Plus came along and they saw what I was doing … And they said, we gotta have that! And we gotta make a whole show around it," she claimed.

A review from the Hollywood Reporter said that the Muppet Studio's first unscripted series has "a healthy number of laughs, reasonable all-ages appeal and a handful of memorable moments," after the critic watched through the four half-hour episodes before its formal premier.

It has been confirmed that several of The Muppets' biggest names will appear in Muppets Now, including Kermit the Frog, Miss Piggy, Dr. Bunsen Honeydew, Beaker, Camilla, Fozzie Bear, Gonzo the Great, Pepe the King Prawn, The Swedish Chef, Scooter and Uncle Deadly.