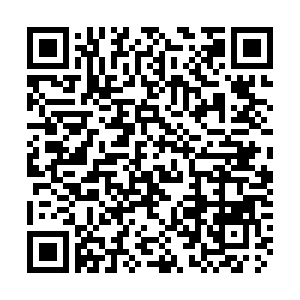 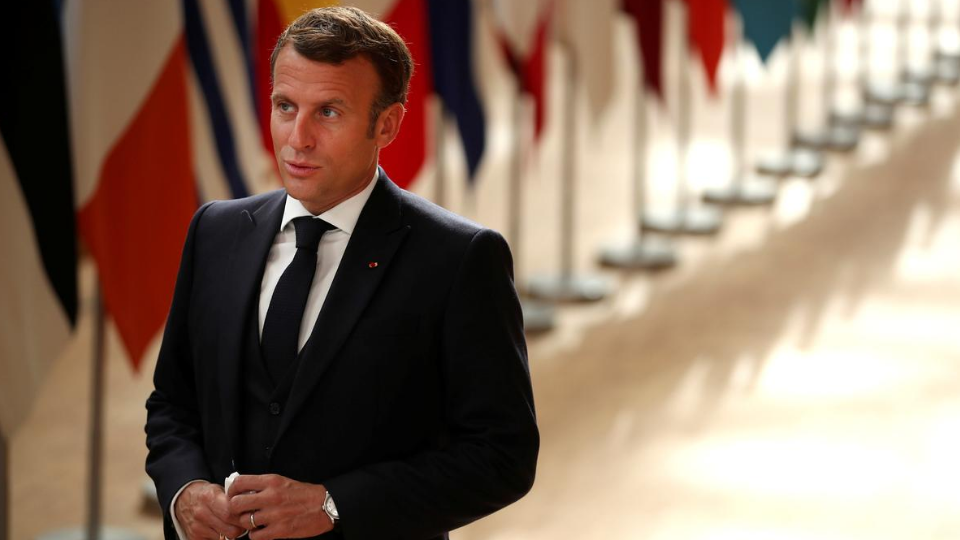 French President Emmanuel Macron makes a statement as he arrives for the first face-to-face EU summit since the COVID-19 outbreak, in Brussels, Belgium, July 19, 2020. /Reuters

French President Emmanuel Macron makes a statement as he arrives for the first face-to-face EU summit since the COVID-19 outbreak, in Brussels, Belgium, July 19, 2020. /Reuters

French President Emmanuel Macron's popularity shot up by six points in July to reach the 50 percent threshold in an opinion poll published on Wednesday, after he clinched a deal with other European leaders on an economic recovery package and reshuffled his government.

In the Harris Interactive poll for LCI TV, half of the respondents said they were confident in Macron's policies for France, the first time since April 2018 when the French president reached the 50 percent mark.

The poll was taken July 21-23, shortly after the 27 EU leaders agreed on a 750 billion euro stimulus that Macron said was "historic."

During a series of painstaking negotiations at the EU summit, Macron once banged his fists on the table as opponents of the deal initially refused to back down from their positions.

While the French president was seen as one of the key mediators, the summit eventually concluded with both beneficiaries, including France, and the fiscally conservative countries compromising on the size of the bailout bond.

The coronavirus rescue fund should see France receive at least 40 billion euros in grants to help its economic recovery. According to Macron, it won't cost his country's taxpayers a cent as the deal stipulates that the EU will be able to levy taxes "on large companies and international players who do not play ball."

The package is meant for countries hit hardest by the pandemic. Other virus-ravaged economies including Romania, Greece, Spain, Italy, Poland and Hungary. These countries are all slated to receive a larger non-repayable fund than France. Italy, the worst-hit country, expects to receive 81 billion euros in grants.

Macron also changed his prime minister in early July and reshuffled his government. embodying a change of direction

The new prime minister, Jean Castex, saw his first popularity rating stand at 56 percent in the same Harris poll, higher than the 51 percent his predecessor, Edouard Philippe, had.

While the appointment of Castex embodied a change of direction for the government, analysts doubted that there is any real difference between the newly appointed prime minister and the former one. Castex is considered as part of France's traditional political class and believed to be more right-leaning than his predecessor.