NASA launches robotic rover to search for past Martian life 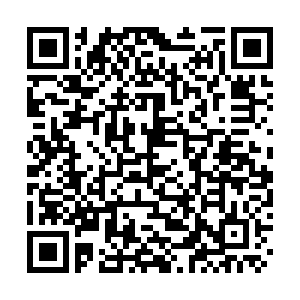 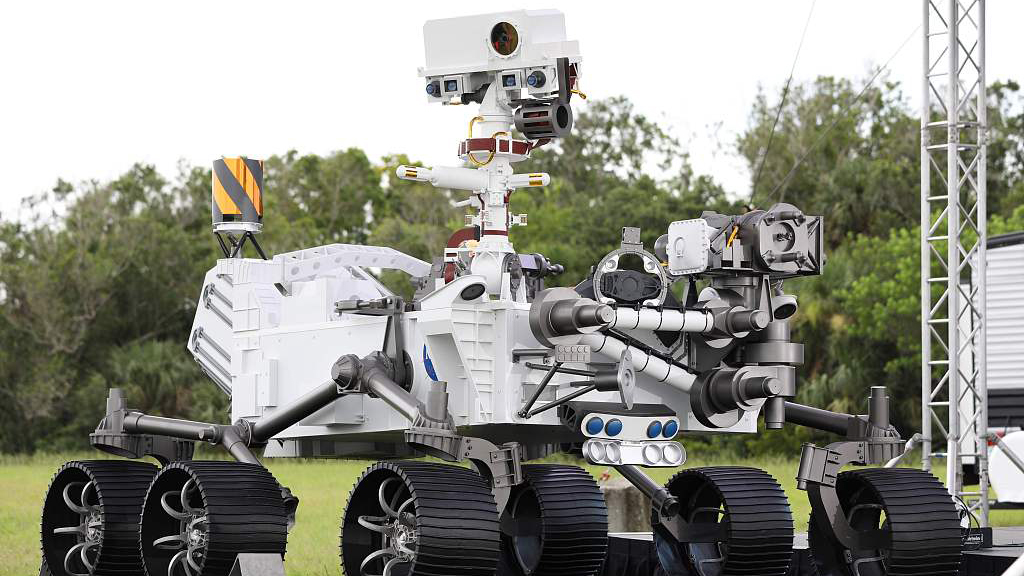 NASA has launched its new Mars rover Perseverance from Florida's Cape Canaveral. The six-wheeled robot will test out equipment for future human missions and search for traces of past Martian life. An Atlas 5 rocket sent the car-sized rover on its way. The 2.4-billion-dollar mission is the U.S. space agency's ninth trek to the Martian surface. It's expected to reach Mars next February and land at the base of a crater that scientists believe could hold traces of past Martian life. The rover is also expected to take Martian rock samples back to Earth for the first time.