ONE Championship returns with 'No Surrender' in Thailand
Josh McNally 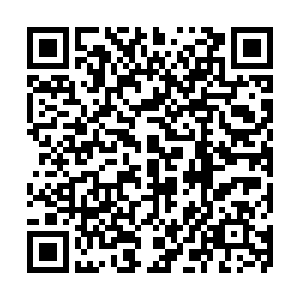 On February 28 this year, ONE Championship held their 109th numbered event. Titled "King of the Jungle," it focused on two title fights: a women's atomweight kickboxing bout featuring star performer Stamp Fairtex and the coronation of a men's strawweight muay thai champion.

The timing couldn't have been worse and, as with all other sports leagues that continued to hold events once the coronavirus pandemic began, the show was held behind closed doors. Fairtex lost her belt and Sam-A Gaiyanghadao took the men's strawweight muay thai crown in front of an audience of none.

From then on, it was decided that all upcoming shows could be cancelled until one could be held safely. All in all, seven shows were cancelled, and there wasn't a major ONE Championship event for just under half a year. 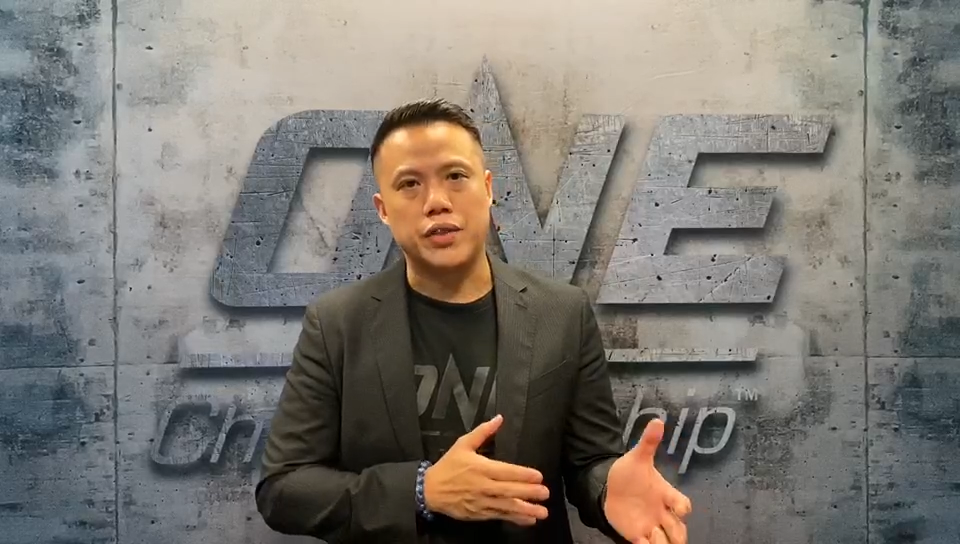 But now, the league is back, and it's hosting its first event in Bangkok since January, with the intention of hosting three events per month until at least October. As the show is taking place in Thailand, it isn't surprising that the top fights are being contested between domestic fighters and the two title fights on the card are both in muay thai fighting. 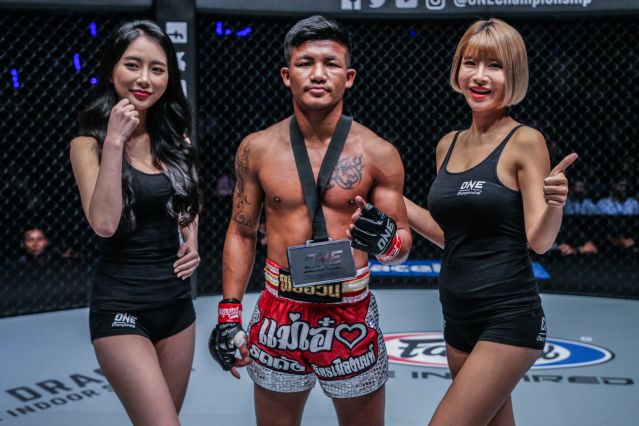 At flyweight, Rodtang Jitmuangnon defends his belt against Petchdam Petchyindee Academy. Since arriving in ONE Championship in 2018, Rodtang has been undefeated, racking up seven dominant wins against serious competition, including WBC men's flyweight muay thai champion Hakim Hamech and two wins over the UK's Jonathan Haggerty – the first to win the ONE Championship title, the second to defend it.

Now he faces Petchdam Petchyindee Academy in the rubber match of their trilogy with the title on the line. In 2017, he beat Rodtang, then lost the rematch in 2018, both by decision. While Rodtang has since gone on to dominate muay thai, Petchdam has fought in several other disciplines, including boxing and kickboxing, in which he won the ONE FC flyweight title.

It's a classic style-vs-style matchup as Rodtang, known for his aggressive, mauling style, takes on Petchdam, a southpaw who focuses on finding hard single shots from outside his opponent's range

Up two weight classes and down a step on the card is Phetmorakot Petchyindee Academy making his first defense of the ONE FC men's featherweight muay thai championship against Yodsanklai Iwe Fairtex. 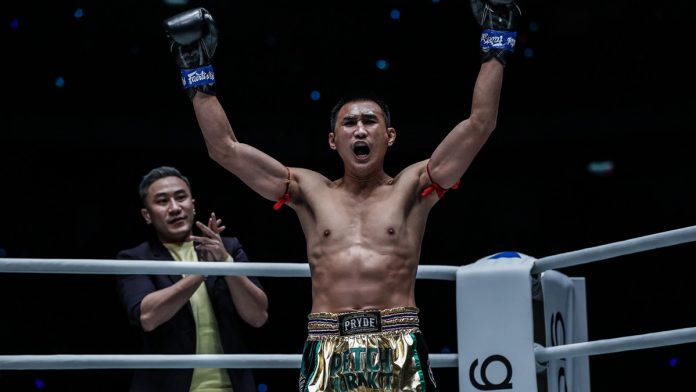 Phetmorakot Petchyindee Academy before a muay thai bout. /ONE Championship

Phetmorakot Petchyindee Academy before a muay thai bout. /ONE Championship

Phetmorakot's career has only moved in one direction: up. He turned professional in 2010 and has either won or defended a muay thai championship every year from 2011 onward, culminating in his victory against Pongsiri P.K. Saenchaimuaythaigym at ONE Championship: Warrior's Code on February 7, 2020, to become the company's inaugural featherweight muay thai champion.

On the other side of the ring this Friday will be Yodsanklai Iwe Fairtex, the challenger but the much bigger name. Yodsanklai spent seven years from 2012 to 2019 undefeated. Not only that but of the 32 fights he won in that time, 18 of them were by KO/TKO.

It isn't just this incredible record in the ring that made Yodsanklai into a legend; it's the breadth of his fighting career too. It's rare for muay thai fighters to develop much of a reputation outside of Thailand unless they're working for a Japanese combat sports promotion that mixes the discipline up with MMA and kickboxing. What Yodsanklai did was compete all across the globe. During that seven-year run, he fought and won in China 11 times, becoming the most famous muay thai fighter in the country in the process.

Unfortunately, his previous two fights ended in definitive losses. At ONE Championship: Enter The Dragon in Singapore, he lost a kickboxing bout by unanimous decision and then at ONE Championship: Age of Dragons, he was seriously KO'd by the unknown replacement Jamal Yusupov in front of a packed Cadillac Arena in Beijing, China.

Now he's in a muay thai title fight, and at 35-years-old, it could be his last chance at a belt in ONE Championship. His heavy hands should serve him well, but champion Phetmorakot is known for chipping away at people from a distance and then leaping in to snare them in his clinch, two fighting methods that Yodsanklai will have to counter if he wants another impressive finish on his resume. 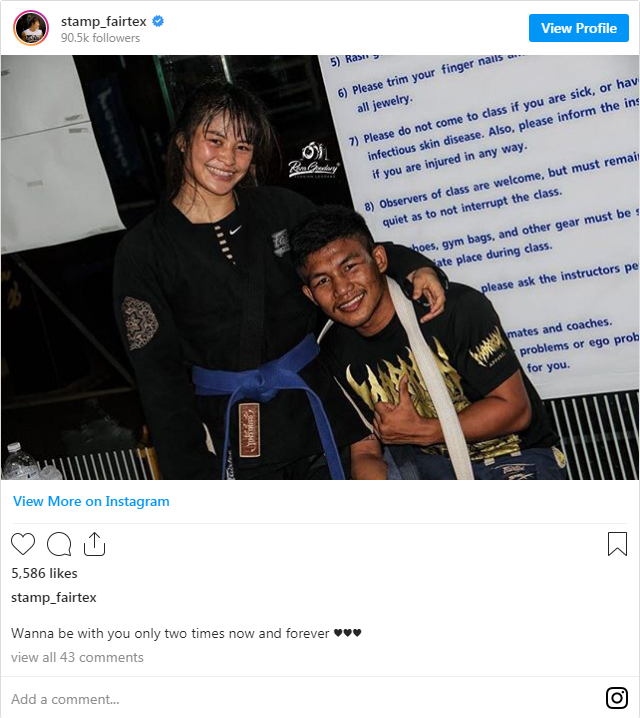 Elsewhere, lower on the card, Stamp Fairtex makes her return to MMA following her atomweight kickboxing championship loss to Janet Todd. The loss was Stamp's first in any discipline, so it makes sense that she would follow it up with a switch to MMA, in which she is undefeated with a record of 4-0, against an unranked opponent in Sunisa Srisen.

While Stamp is an accomplished fighter in her own right, it should be mentioned that she's currently in a relationship with headliner Rodtang Jitmuangnon. This is interesting as she fights with the same type of style he does – once things get settles in the third round, she becomes incredibly active and smashes her opponent with a flurry of vicious strikes. This is what she'll be looking for against Srisen, and if she gets it, her undefeated streak will continue.