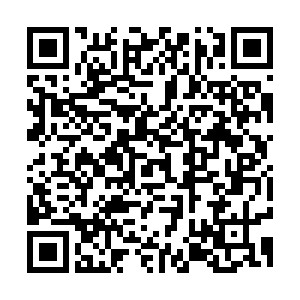 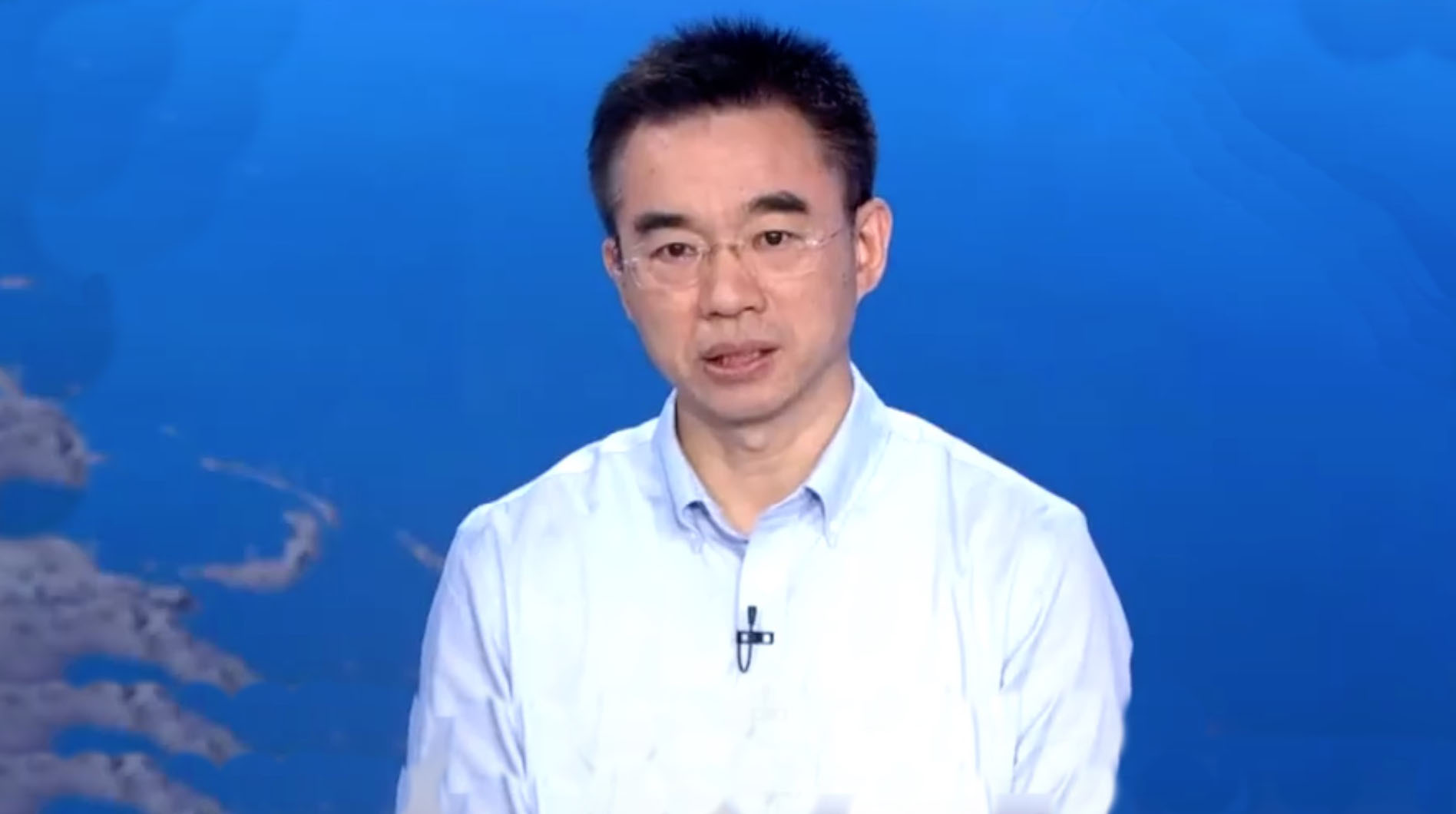 "COVID-19 outbreaks in Wuhan, Beijing and Dalian share certain similarities," Wu Zunyou, chief epidemiologist of the Chinese Center for Disease Control and Prevention, said in an interview with CCTV on Wednesday.

The expert indicated that the outbreaks in the three cities all relate to seafood processing or sales.

"These markets have common environments that are humid, have relatively low temperature, suitable for virus to survive," he said, adding that the virus would accumulate in contaminated areas, making inactivation difficult.

Wu revealed an experiment carried out in Beijing's Xinfadi market, where a COVID-19 cluster was discovered in June.

"We used a fluorescent powder to simulate the virus. It showed that if the environment was contaminated, the virus could infect people through aerosols," the expert said, warning that workers would pollute the environment after becoming infected, forming a mixed transmission mode.

After the first case on July 22, the number of confirmed cases in Dalian reached 52 within a week.

"Dalian first reported three confirmed cases and 12 asymptomatic cases on July 22. Such a large proportion of asymptomatic patients means the outbreak was caught at the initial phase," he said.

Wu told CCTV that the new cases in Dalian were basically confirmed asymptomatic patients, and there was no more risk facing the society.