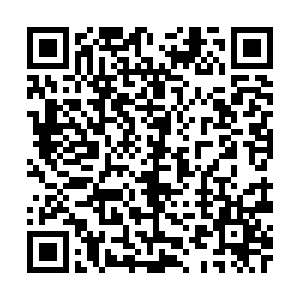 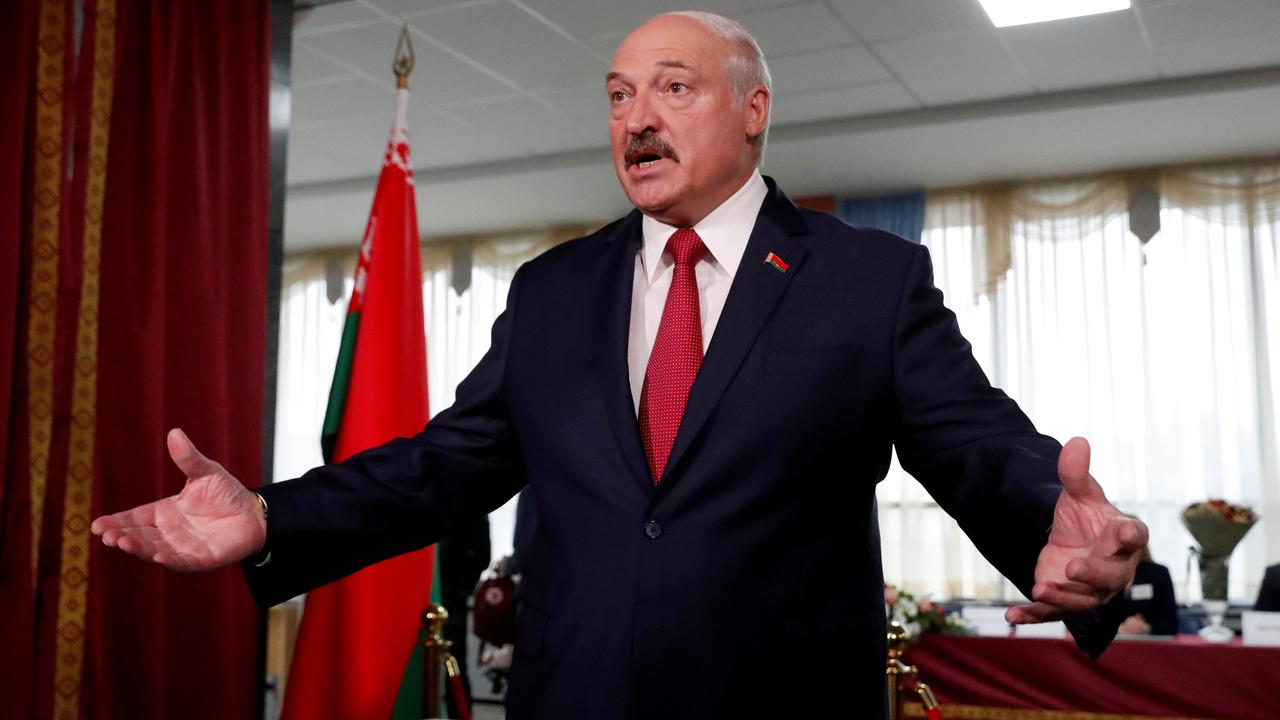 Russia demanded an explanation from Belarus on Thursday, after Minsk arrested a group of alleged Russian mercenaries and said they were suspected of plotting "acts of terrorism" before a presidential election.

Belarusian state television broadcast footage on Wednesday of more than 30 suspected Russian private military contractors being detained near the capital Minsk. Authorities said they had received information that over 200 fighters had entered the country to destabilize it before the August 9 election.

A criminal case was opened on Thursday after Belarus said it suspected "the preparation of terrorist acts". Some of the captured men had confessed to trying to orchestrate a "revolution", and Russia's ambassador was summoned to explain, officials said.

Belarusian authorities say they believe the husband of opposition presidential candidate Svetlana Tikhanouskaya may have ties to the Russian group and have launched a criminal case against him on suspicion of inciting riots, the Belta news agency reported.

Moscow denies it uses mercenaries. Kremlin spokesman Dmitry Peskov said Moscow wanted an exhaustive explanation from Belarus about the group detained and hoped their rights would be observed fully.

"We don't have information about any illegal activity carried out by them," Peskov said in Moscow. "We hope to receive information that will allow us to sort this out".

Peskov said there were many Belarusian men of a similar description inside Russia, but that Moscow did not assume they were doing anything illegal.

Belarusian President Alexander Lukashenko, 65, has accused opponents of working with foreign backers to overthrow him and has jailed two of his main election rivals. The opposition feared Lukashenko would use the alleged plot to intensify a crackdown on rivals.

Lukashenko is expected to win the election despite growing opposition and protests over concerns about the economy, human rights and his handling of the COVID-19 pandemic.