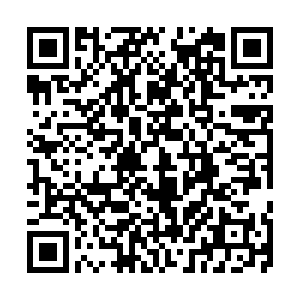 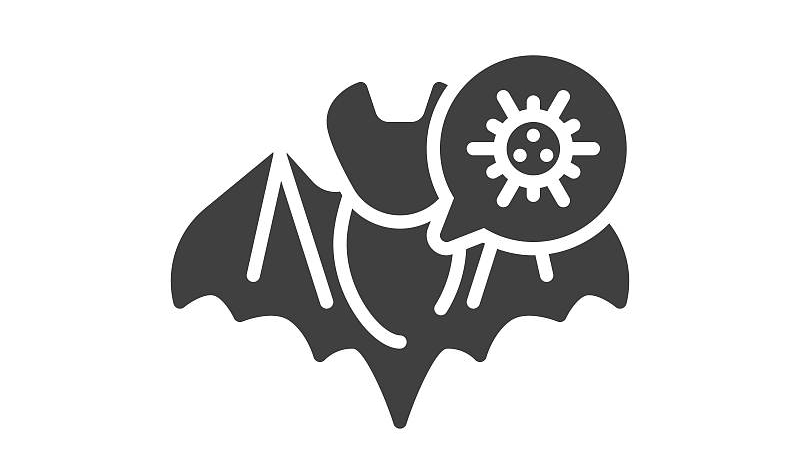 The novel coronavirus SARS-CoV-2, that causes COVID-19, evolved from most closely related bat viruses 40 to 70 years ago, according to a new study published in the journal Nature Microbiology on Tuesday.

The study, led by researchers from the Pennsylvania State University, University of Edinburgh, and University of Hong Kong, analyzed the evolutionary history of SARS-CoV-2 using available genomic data on sarbecoviruses, the viral subgenus that SARS-CoV and SARS-CoV-2 belongs to.

They found that the sequence of a bat virus, known as RaTG13, was highly similar to that of the novel coronavirus, with "approximately 96 percent genome sequence identity." The two share a common single ancestral lineage, but subsequently took a different evolutionary pathway decades ago.

The genetic proximity tells that "a bat origin for the current COVID-19 outbreak is probable," said the authors, who discovered that the divergence dates between SARS-CoV-2 and the bat sarbecovirus reservoir were estimated as 1948, 1969 and 1982.

The findings indicate that "the lineage giving rise to SARS-CoV-2 has been circulating unnoticed in bats for decades."

The study is significant in "pointing to the scale and nature of the problems that zoonotic transmission presents to humans," reported BBC citing Mark Pagel, professor of the University of Reading, who was not involved in the study. "There may be numerous and as yet undetected viruses capable of infecting humans that reside in animal hosts."

"We really do need to understand where or how the virus has crossed into the human population. If we now believe there's this generalist virus circulating in bats we need to get better at monitoring that," said David Robertson, professor of the University of Glasgow, who participated in the study, as no evidence shows in the study that an intermediary host is required for bat viruses to get into humans.

The study also "adds to mounting evidence discrediting conspiracy theories that suggest SARS-CoV-2 was bio-engineered or escaped from a laboratory," The Telegraph reported citing the authors.