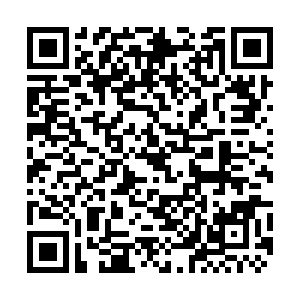 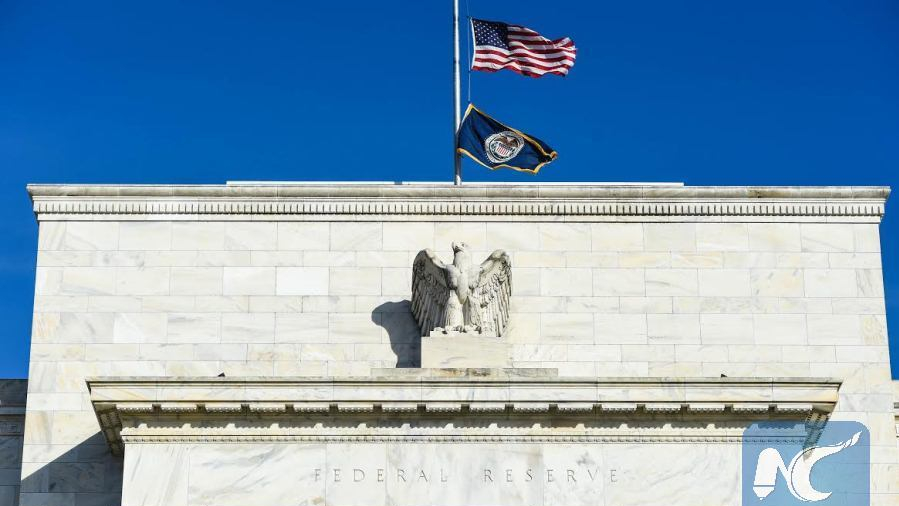 Editor's note: Yannan Collins is a consultant with a media background in the United States. The article reflects the author's opinions, and not necessarily the views of CGTN.

On July 27, the U.S. Senate Republicans finally unveiled their version of the second stimulus package, just 5 days before some of the most essential benefits from the last stimulus package expired. Lacking the benefits in the fundamentals of economic survival, this bill has drawn a wide range of criticism from the general public and the Democratic Party.

However, the fact that U.S. Congress has to come up with two rounds of stimulus packages but still barely covers the life essentials for the unemployed during a recession caused by a pandemic, a foreseeable crisis, suggests that the U.S. economy is vulnerable in the face of shocks. This pandemic is not helping the economy to be geared towards such a stronger infrastructure either.

Current social unrest shows that more than ever the U.S. needs a system that can smoothly design, implement, and finance an enhanced economic strategy, ensuring the U.S. economy is resilient in a crisis, from a pandemic that we are experiencing to climate change we can anticipate in a near future.

Because of a lack of such a system, every time a crisis, including the COVID-19 pandemic, happens, the burden of revitalizing the economy almost fully falls on the Federal Reserve.

To keep the economy afloat in a country where most of its business is shut down, U.S. Congress signed a relief bill of two trillion U.S. dollars to assist individuals, big corporations, and small businesses; and the government is buying back equities of big corporations to keep the money flow in the capital market. The Federal Reserve backs up most of the programs, the same way it did many times before.

Yet, the Federal Reserve is nevertheless a government agency. The agency was essentially designated in 1913, after the dollar lost its nominal value a couple of times, to maximize employment, stabilize the dollar's value, and moderate the interest rate. Then later the duties were expanded to supervising the banking system and providing capital for the commercial banks, keeping the banking market balanced.

As the budget approved by the Congress in responding to the crises grow larger than ever and as the trust to the private institutions vanished in the crises, all the sectors turned to the Federal Reserve for help, and thus the Federal Reserve is taking up the responsibilities way outside of its designated duties. And the Federal Reserve has to react to immediate needs in such a short time, they may not be able to make decisions for a sustainable and resilient economy. 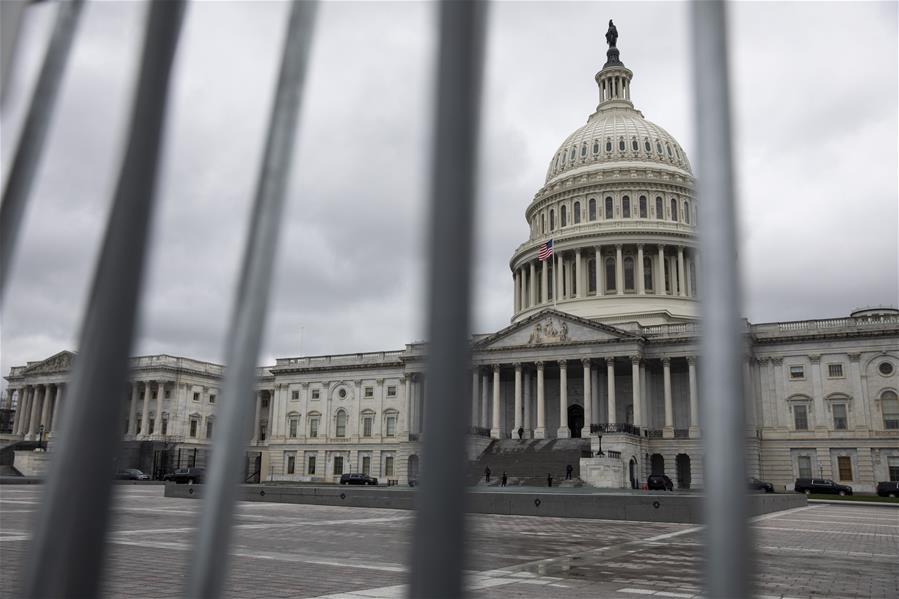 The U.S. Capitol in Washington, D.C., U.S., March 25, 2020. The U.S. Senate on March 25 passed a 2-trillion-dollar stimulus package to blunt the economic fallout of COVID-19 after rounds of negotiations between Democrats and Republicans. /Xinhua

The U.S. Capitol in Washington, D.C., U.S., March 25, 2020. The U.S. Senate on March 25 passed a 2-trillion-dollar stimulus package to blunt the economic fallout of COVID-19 after rounds of negotiations between Democrats and Republicans. /Xinhua

For example, the central bank received criticism in late April after it expanded the Main Street Lending Program to aid some already indebted oil and gas companies. Combined with the existing Russia–Saudi Arabia oil price war, the pandemic is halting the travel industry and thus halting the oil and gas industry, an industry that makes 8 percent of the country's GDP. For the central bank, no action in helping the oil and gas industry would lead to not only high unemployment in Texas, where the industry companies are mostly located, but also that big banks who lend money to the oil and gas companies can take over those companies' assets and thus be involved in the physical business activities in the fossil fuel industry. No country would like to see banking tightening up to the energy industry at that level.

Also, the oil and gas industry was on the brink of struggling before the pandemic. According to Moody's Investor Research, 86 billion U.S. dollars of debt comes due between 2020 and 2024 in the exploration and production sector. Plus, fossil fuel energy is simply not a sustainable industry considering the long-term damage, such as pollution and earthquakes caused by fracking and climate change. The administration should have had a long-term plan transitioning towards more efficient and socially wanted renewable energy.

Moreover, the economy is not resilient and sustainable on an individual level. Although lots of jobs were added to the labor market before the pandemic as Trump proudly claimed, these jobs are mostly short-term low wage jobs. Once the pandemic hit, the U.S. experienced its fastest growth in unemployment in history, because the seemingly fast-growing pre-pandemic economy was built on shoving people around with jobs. There were few incentives to reward either employers or employees to invest in a long-term economy.

Because the recession caused by COVID-19 is beyond a normal recession, in which the government can encourage people to rebuild the economy with business activities, a call for a modern version of the Reconstruction Finance Corporation became louder among the general public. The Reconstruction Finance Corporation was proven feasible in the U.S. and it worked well on top of the Federal Reserve to mandate policies and act independently.

Although the Federal Reserve is committed to a whatever-it-takes strategy to bail out the economy, while the whole country is shut down, no one knows eventually what it will take.