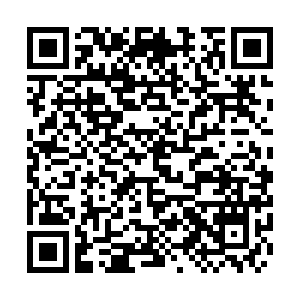 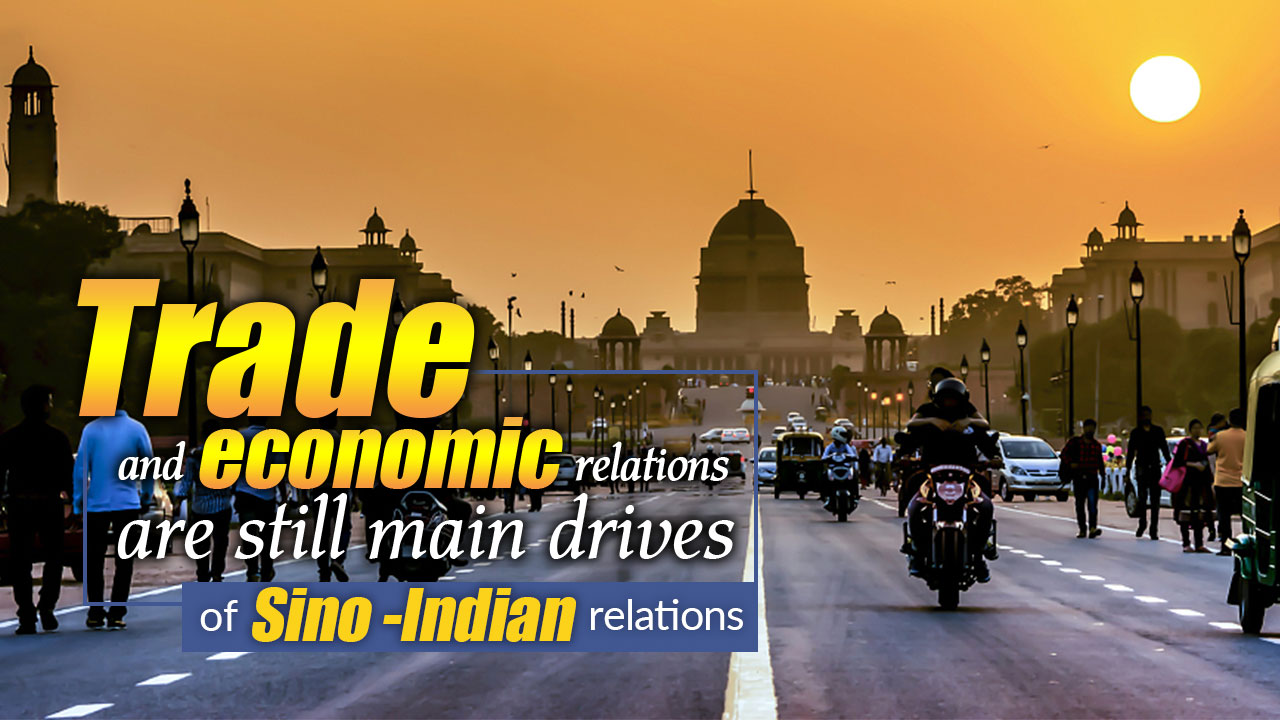 Editor's note: Chinese and Indian troops clashed on the disputed western sector of their Himalayan border over a month ago. Some have expressed fears that the border tension might lead to a trade war between the two Asian giants after India decided to tighten import procedures for Chinese goods while also banning Chinese mobile apps. Dr Lu Yang, a research fellow at Tsinghua University's Institute of the Belt and Road Initiative and an associate member of the South Asia Institute at Heidelberg University, shared her opinions on the diplomatic and economic fallout of the Galwan Valley clash and future direction of China-India ties. The opinions expressed in the video are her own, and not necessarily the views of CGTN.

Lu Yang: India and China relations are now at a very low point because of the death of Indian soldiers. Strong nationalist sentiment in public opinion put the Indian government under high pressure.

A series of actions taken by the Indian sides in dealing with so-called Chinese threat, for example, banning 59 Chinese mobile apps... has drawn a lot of attention worldwide.

It [The border tension] has already spilled over onto economic relations, but it will not become an all-round trade war.

In trade relations, India is very dependent on Chinese products. [Banning of Chinese] mobile apps won't affect livelihood of common people in India much, but if banning escalates to other products, it will also hurt India's interests. The Indian government knows this.

China is also restrained in its action in considering the importance of the relationship, therefore it hasn't taken any retaliation measures against India.

Chinese investors have become sober now. There was a hype of investing in India. Now, they'll have more considerations of risks and challenges in mind before they enter the Indian market.

Currently, trade and economic relations are still the main drives of Sino-Indian relations.

I think the bilateral relations will recover when both economies get to their normal track and domestic demand starts rising. This would gradually come up maybe by the end of year or even longer. It would go to the next year, I think.