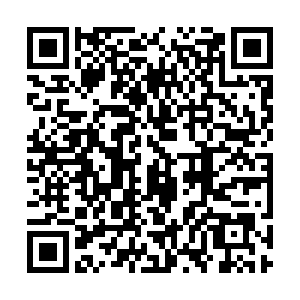 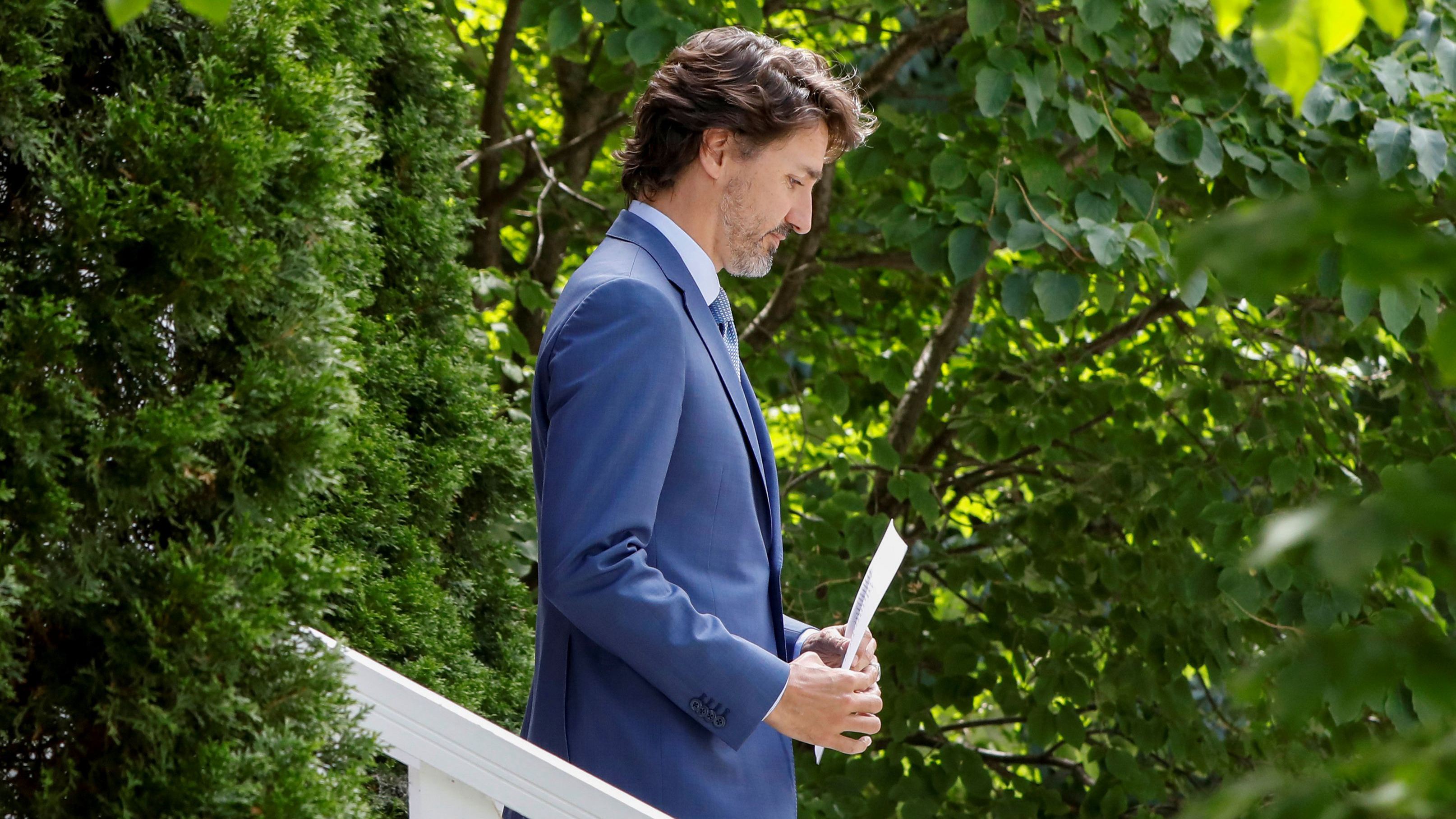 Justin Trudeau is engulfed in the third ethics scandal of his premiership and on Thursday will give highly-anticipated testimony to the House of Commons Finance Committee.

The 48-year-old Canadian prime minister is set to be quizzed about his role in awarding a government contract to a charity that paid his family hundreds of thousands of dollars.

Trudeau's approval ratings have plummeted since the revelations emerged and opposition calls for him – and his finance minister – to step down from the country's minority government are growing.

What's the scandal about?

The scandal revolves around WE Charity, which was awarded a government contract to run a program worth 912 million Canadian dollars providing students and recent graduates with grants to do voluntary work if they couldn't find paid jobs as a result of the COVID-19 pandemic.

The contract wasn't put out for public tender, and neither Trudeau nor Finance Minister Bill Morneau recused himself from cabinet discussions about it despite both having strong ties with the charity. 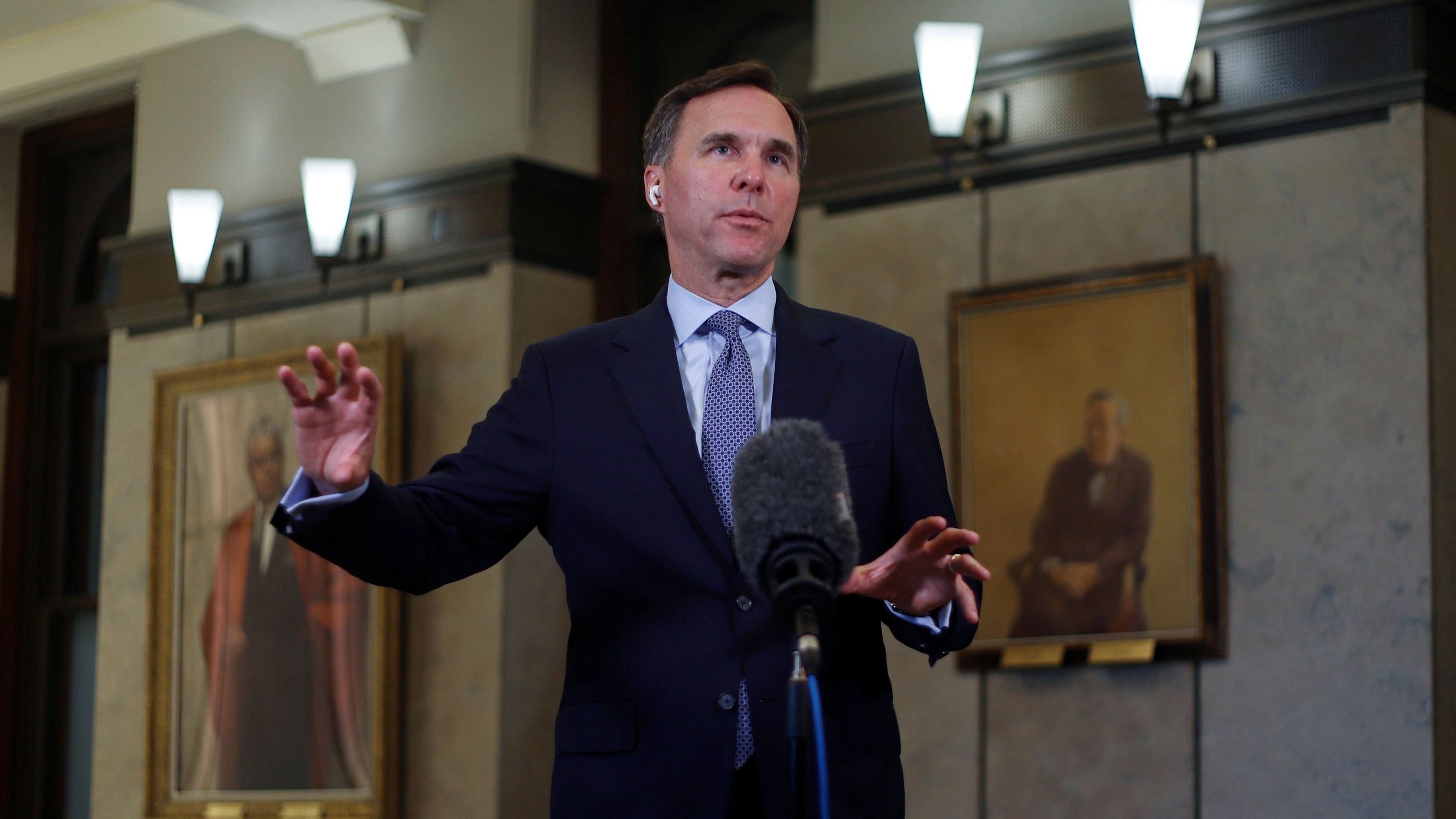 The prime minister's wife, mother and brother have received around 500,000 Canadian dollars combined in speaking fees and travel expenses from WE, according to testimony given this week by the charity's co-founders Craig and Marc Kielburger.

One of Morneau's daughters works for the charity, and the multimillionaire finance minister said his family made two trips to see its work overseas three years ago. He admitted in testimony on July 22 that he had only paid back 41,000 Canadian dollars in related travel expenses hours before the hearing.

WE withdrew from the contract in early July as controversy mounted, and the Kielburgers insist they did not win the contract based on their connections. The scandal has also impacted the charity, with scrutiny of its operations growing and several major sponsors reviewing their arrangements with it.

What was Trudeau's role?

Trudeau and Morneau are under investigation by the ethics commissioner for possible violations of the Conflict of Interest Act for not recusing themselves from discussions about the WE contract.

Both men have apologized, but opposition parties are calling for the probes to be widened in the light of revelations about payments to Trudeau's family and Morneau's travel expenses. 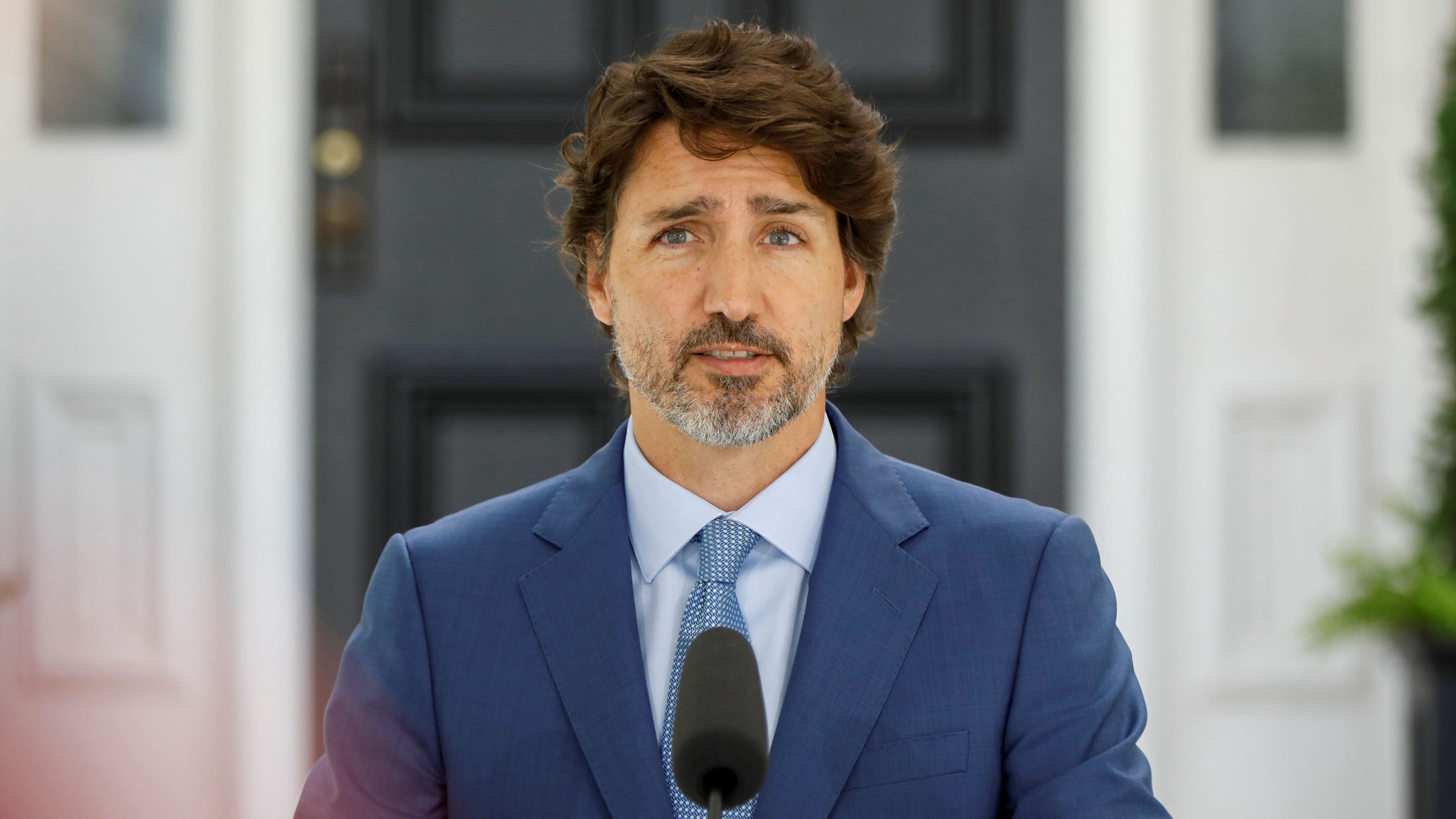 The House of Commons finance committee will on Thursday attempt to find out more about Trudeau's role in awarding the contract and the reasons WE was picked, in a rare committee appearance by a prime minister.

NDP leader Jagmeet Singh has claimed there were many other – and easier – ways to run the program.

"This was never about helping students," the Canadian Broadcasting Corporation (CBC) quoted Singh as saying on Wednesday. "This was about helping close friends of the Liberal government and of Prime Minister Trudeau, and that is deeply troubling."

What are the political costs?

Trudeau has survived a series of scandals during his premiership.

The ethics commissioner has ruled he violated conflict-of-interest rules twice before: In 2017 he was found to have broken ethics rules by accepting two all-expenses-paid holidays to the Bahamas, and in 2019 he was found to have attempted to influence an investigation into engineering firm SNC-Lavalin. In the run-up to the October 2019 election, photos emerged of him wearing brownface.

Trudeau returned for a second term as Canada's prime minister after the 2019 elections, but his Liberal party lost its majority.

Both the prime minister's ratings and those of the Liberals surged during the pandemic, but both took a hit as the latest scandal developed. Angus Reid put Trudeau's approval rating at 55 percent in May, but it had dropped to 44 percent by July 27.

The CBC poll tracker shows the Liberals climbing from 29 percent in late February to 40 percent in May as the pandemic spread. The party has been on a downward curve since the WE scandal emerged, though remains in the high 30s on average.

As Liberals are governing in a minority, they are reliant on working with the opposition and there is a chance rivals could try to trigger another election. However, Angus Reid polling suggests a narrow majority of Canadians believe the minority government won't be brought down by the scandal.