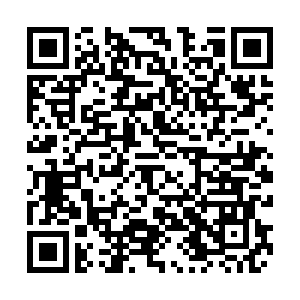 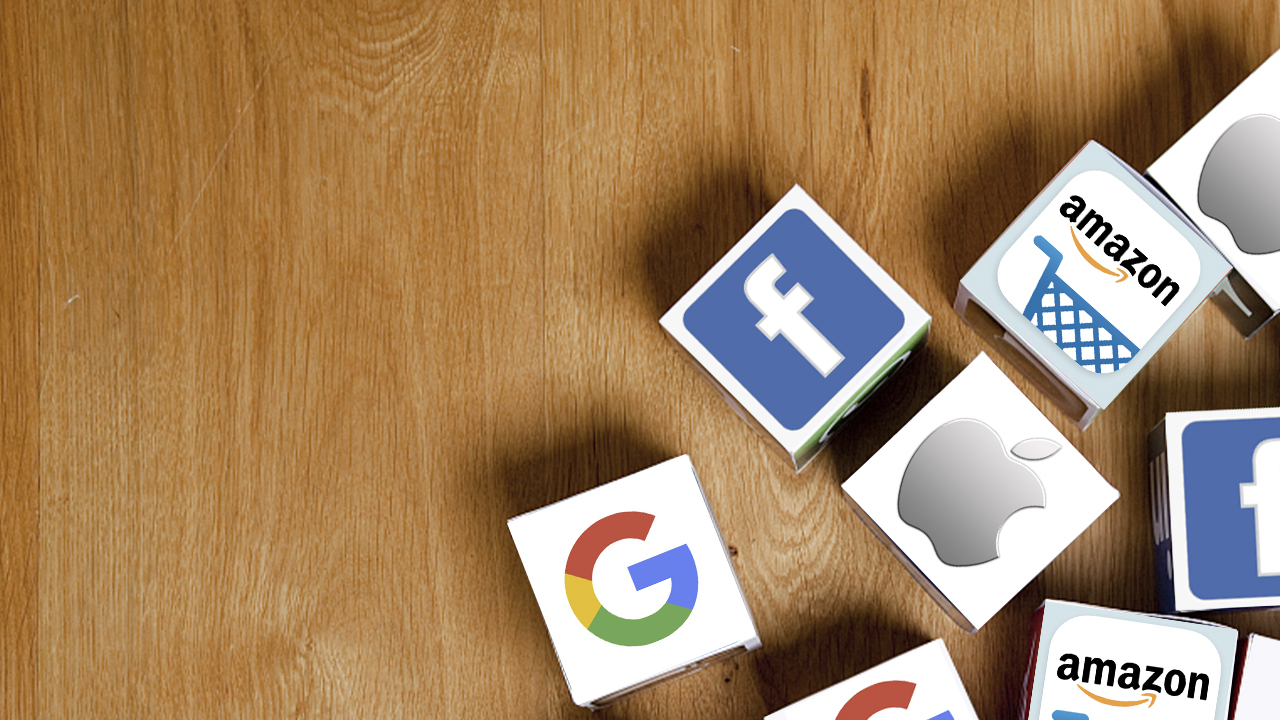 On Wednesday the CEOs of America's largest technology companies were scrutinized before a U.S. Congressional hearing over claims that they are too big, too powerful and too influential.

Concerns about the companies were spread across the political spectrum, with some criticizing them for stifling competition while others were accused of bias towards conservative voices. Anti-China sentiment was also thrown at the companies from Republicans.

The hearing involved Amazon's Jeff Bezos, the wealthiest man in the world, Apple's Tim Cook, Facebook's Mark Zuckerberg and Google's Sundar Pichai. All four CEOs sought to defend their firms from congressional criticism and argued they were a force for good in the world, driving forwards American innovation and values.

With the firms being accused of being "too friendly" with China, Mark Zuckerburg cited tensions with China as a justification as to why his company's role was needed for America if the U.S. would like to "win out."

Despite the political grilling of these companies by Congress, there is a broader irony and contradiction within these sentiments which show how empty they really are; American politicians are complaining that a group of Silicon Valley companies have too much individual power, while simultaneously they are in fact sustaining the hegemony of these firms by pursuing anti-competitive practices in the demonization and vilification of Chinese technology companies not just within the American market, but overseas too.

If Washington wants to see more competition in technology markets, then what are the alternatives? And what is happening to those alternatives? Going around the world demanding countries ban competitors ironically reinforces the monopoly they profess to oppose, which in real terms is politically convenient for them to have.

As this scrutiny has been going on, American politicians are launching a relentless assault into Bytedance's popular video app, TikTok. The White House is contemplating making a decision, one which could result in the company being banned from the United States completely, but there has also been speculation that it may be sold in order to save it.

There is an irony in this. TikTok has risen to become one of the world's largest social media applications. But because of the company behind it, which is unacceptable, it constitutes a political threat. The potential demise of TikTok is great news of course for the likes of Zuckerberg, because it is challenging the monopoly of Facebook among young users.

How can American politicians raise such complaints to big technology companies for dominating the market, if their inward turn on Chinese technology is effectively sustaining that monopoly?

While it is understandable that the U.S. wouldn't want their market to be dominated unfairly by China either, this behavior is not just applicable to the United States in that the administration has aggressively sought to demonize Chinese technology on the international stage and encourage other countries to ban and restrict such firms, knocking them out of other markets.

This of course makes it even easier for American big technology firms to sustain unbridled dominance and therefore occupy unrivaled positions at home.

Does those complaining have any objection to this? While China requires technology companies to abide by their laws in order to participate, it does not campaign against U.S. tech giants globally. 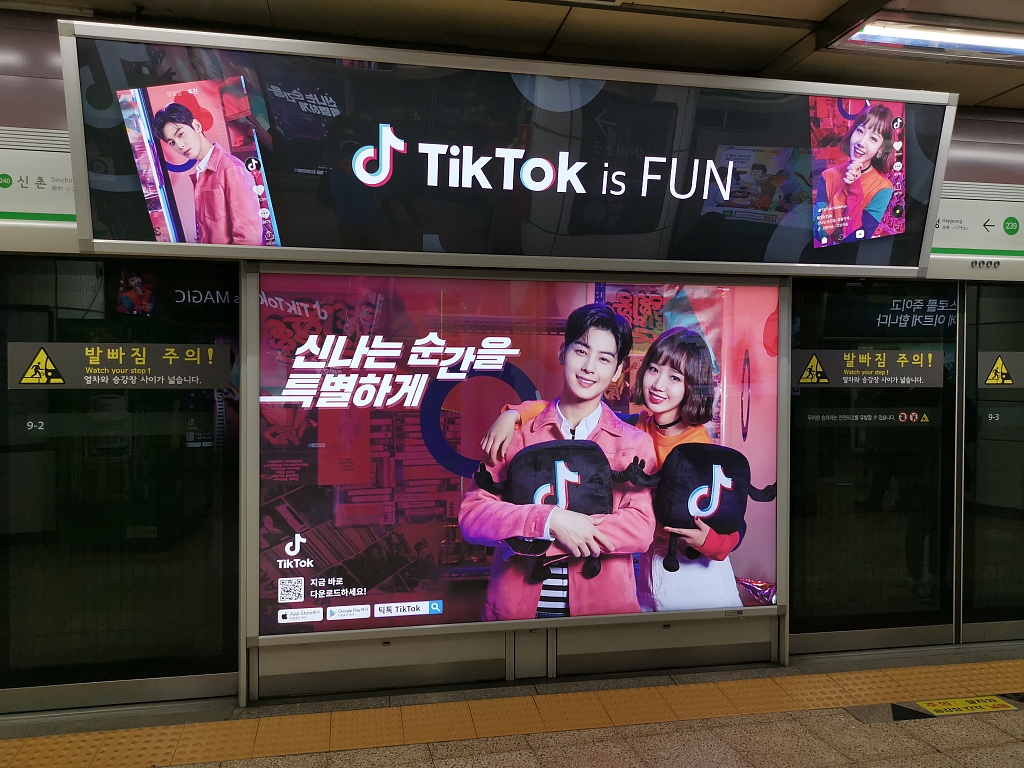 Actions speak louder than words. On one hand you have people complaining about Google, but on the other hand the White House was happy to strongarm it into cutting off Huawei from Android systems again to stifle a competitor.

At the same time, given that Google and other firms are openly known to co-opt in U.S. surveillance and data supplying via the PRISM program, why would Washington have it any other way? Would they really want their global markets to be weakened?

The China challenge shows that they don't, and on that note is why the likes of Mark Zuckerberg are happy to now cite Beijing again and again as a justification for their market dominance, and given in the same breath anti-China sentiment is being forced on them, what else can be said?

Given this, America's complaints about "big tech" are full of contradictions. The same politicians complaining about the hegemony of certain companies have been content to bully and force competing firms out of markets not just domestically, but globally.

We're seeing that now with TikTok. They are very happy for the same domestic companies that they complain about to otherwise dominate the world, and for geopolitical reasons would not have it any other way.

As a result, it's fair to conclude that this congressional hearing is "all talk" – These companies are well aware how vital they are to American objectives, and bar disgruntlement over domestic political debates, aren't about to be seriously challenged.