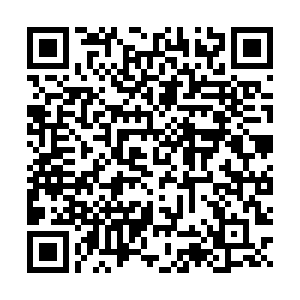 The UK is wholly to blame for a deterioration in its relationship with China, Beijing's ambassador in London has said.

Britain's misunderstanding and interference in security matters in Hong Kong and Xinjiang, as well as its decision to bow to U.S. pressure and place tough restrictions on Chinese company Huawei have all contributed to harm ties, Liu Xiaoming told journalists.

"People are asking: 'What is happening to the China-UK relations?'" Liu noted, continuing: "My answer is loud and clear: It is the UK, not China, that has changed."

A series of political decisions in the UK, have moved the country's policy closer to the anti-China agenda pursued by U.S. President Donald Trump's regime. This month, the UK reversed an earlier decision and decided to ban telecommunications provider Huawei from any role in its new 5G network, despite acknowledging the move would cost billions of dollars and delay the introduction of new technologies.

The country also offered a path to full British citizenship for millions of Hong Kong residents after criticizing the national security law in the city and was among a minority group of countries at the UN Human Rights Council who attacked Beijing's policies in the region of Xinjiang.

He said the UK's policies have "severely disrupted" stability and prosperity in Hong Kong and "poisoned relations."

Liu devoted a large portion of his press conference to the situation in Xinjiang, which has been cited by politicians in Britain as a justification for turning away from a close relationship with China.

Misconceptions about the situation in the region constitute the "lies of a century" and have often been encouraged by foreign powers, he said.

In particular, he highlighted claims that vocational centers in Xinjiang are "concentration camps," when in fact human rights and freedoms of language and religion are protected. 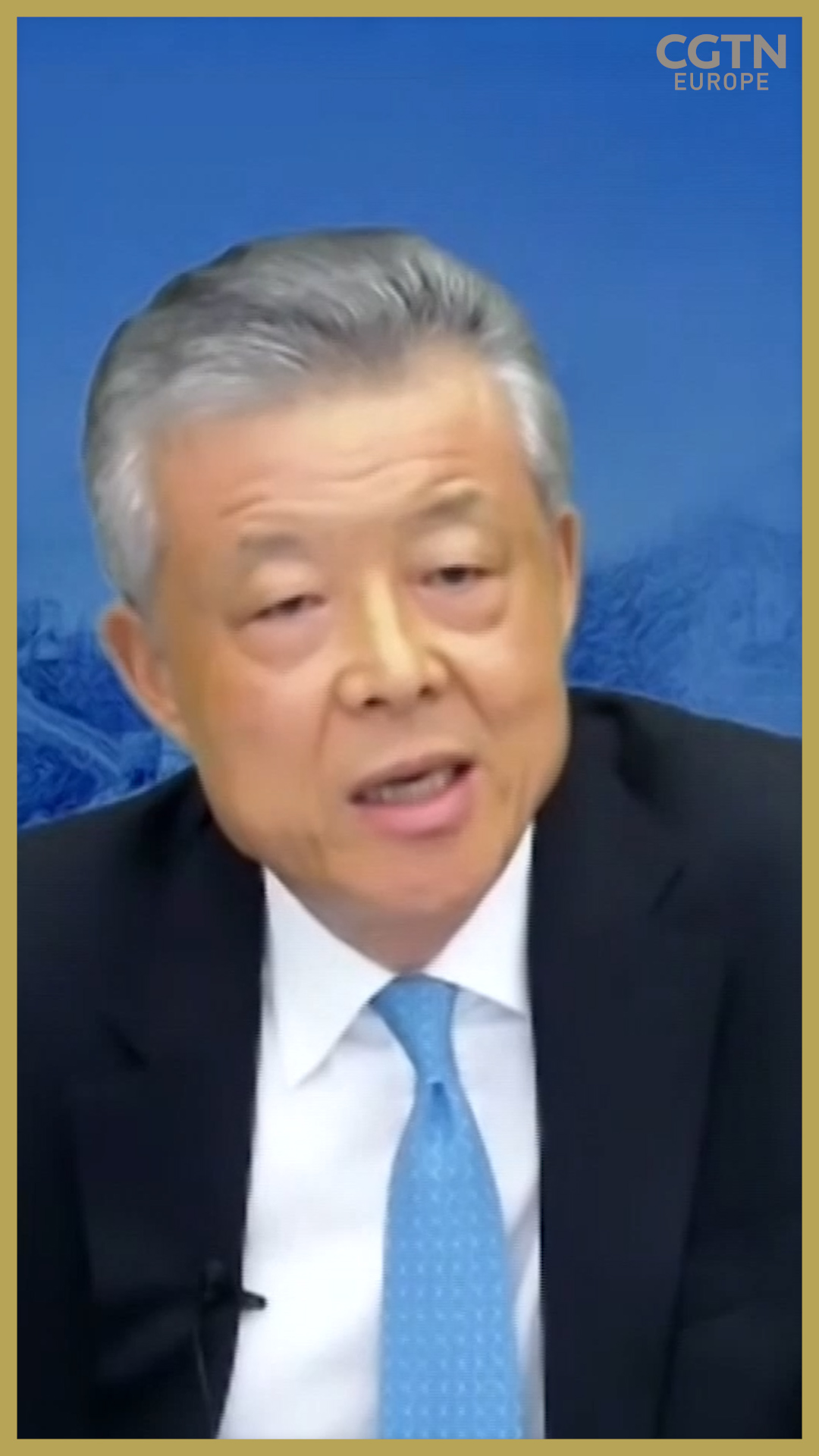 Using photos and video from the region to respond to a number of what he described as "lies" about Xinjiang, Liu said China's policies have cut terrorism, boosted the economy and won "extensive and heartfelt support" from people of all ethnic groups in Xinjiang.

Despite recent differences and misunderstandings, China sees the UK as a partner, Liu said, setting out three steps for rebuilding trust:

- Mutual respect and refraining from interfering in domestic affairs;

- Working for mutually beneficial cooperation instead of viewing trade as a zero-sum game;

- Seeking common ground rather than focusing on differences in politics or culture.

"It is my hope that political leaders and visionary people from all sectors in the UK … would keep in mind the big picture of the international trend, prevent various disruptions and make the strategic choice that serves the fundamental interests of the peoples of our own countries," he concluded.