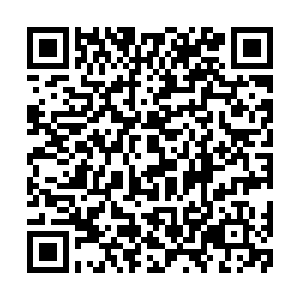 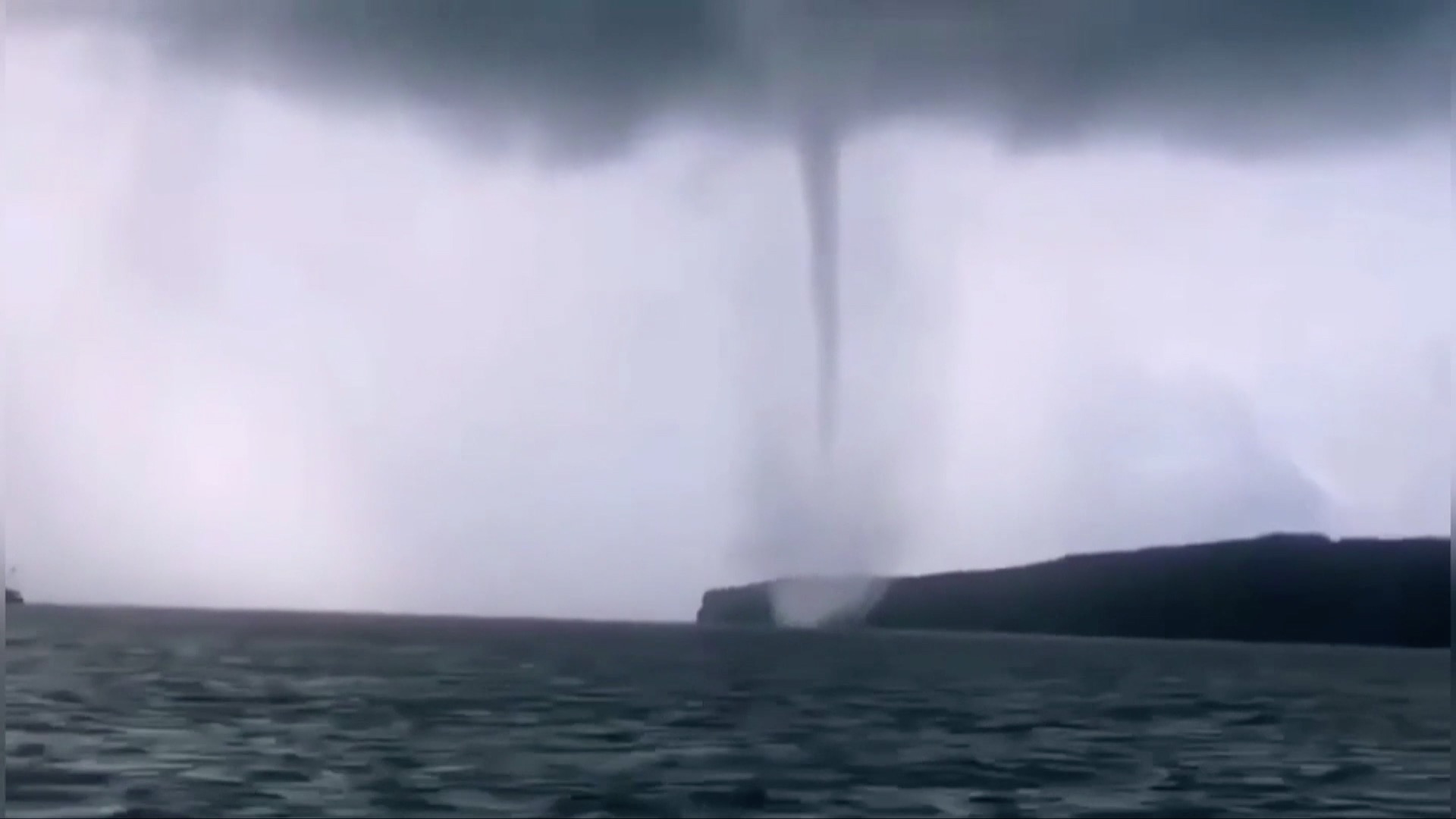 On July 30, a huge waterspout appeared on the sea's surface near Weizhou Island in south China's Guangxi Zhuang Autonomous Region. A water column connected the sea to the clouds, attracting many tourists and residents to watch.

The waterspout lasted about 15 minutes. Commonly referred to as a "dragon absorbing water" in China, but also known as a waterspout, the phenomenon is a type of tornado.