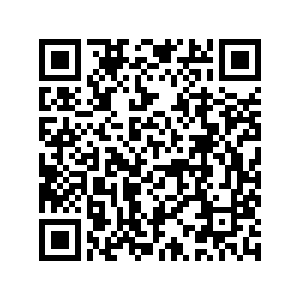 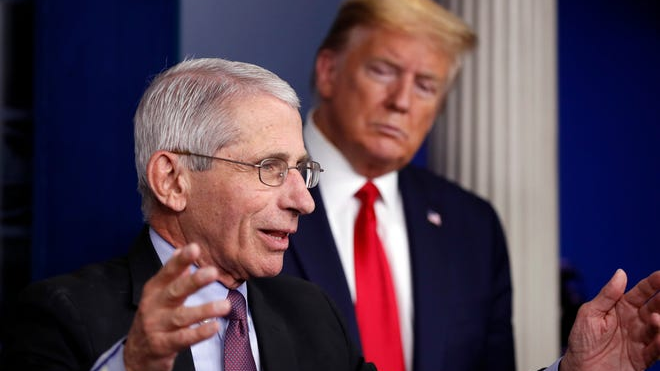 "There comes a time when we heed a certain call

When the world must come together as one

There are people dying

And it’s time to lend a hand to life

The greatest gift of all…"

"We Are the World," a charity single released in 1985 to raise money for famine relief in Africa, has for decades provided the soundtrack to episodes when human beings have responded to great tragedy with displays of compassion and unity.

Never has it been more necessary than it is now for the world to come together as one. "We Are the World" should be the anthem of global solidarity during the COVID-19 pandemic.

Sadly, though, there are some who have adopted another famous song as their mantra: "My Way." Chief among them is the American president, a man whose words and actions are invariably characterized by the implicit boast that "I did it my way" – regardless of the consequences.

So it is that President Trump has leveled a constant stream of accusations against China concerning its response to COVID-19; in this, he is clearly attempting to divert attention from his own woeful handling of a pandemic that has seen over four million infections in the U.S. He has also set out to make the WHO a scapegoat for the crisis, and withdrawn his country and its funding from the organization at a time when its global leadership was vital in fighting the pandemic.

In doing things his way, President Trump certainly hasn't helped the international effort to combat COVID-19, and has potentially done it serious damage.

Domestically, he has regularly found fault with Dr. Anthony Fauci, the director of the National Institute of Allergy and Infectious Diseases (NIAID), who is an adviser on the coronavirus to the White House. The president has championed the use of anti-malaria drug hydroxychloroquine, despite Fauci's assertion, backed by evidence from clinical trials, that it has no effect against the coronavirus. He has also pointedly ignored Fauci's advice that wearing a mask can help prevent the spread of the disease.

During a recent interview with Fox News' Sean Hannity, Trump said, "Dr. Fauci's a nice man, but he's made a lot of mistakes."

Supporting Trump's stance is his trade advisor. In an op-ed in USA Today, Peter Navarro wrote that Fauci "has been wrong about everything I have interacted with him on."

Dr. Fauci is one of the leading authorities in his field. During the 36 years he has served as the head of the NIAID, he has earned the admiration of successive presidents, who have appreciated his ability to combine great expertise with an ability to communicate with ordinary people. President George W. Bush awarded him the Presidential Medal of Freedom.

Other infectious disease experts have praised Dr. Fauci's efforts in dealing with the coronavirus. As USA Today commented, "Donald Trump muzzling Dr. Anthony Fauci amid COVID-19 would be hazardous."

In an interview earlier this week on ABC's Good Morning America, in which he was asked whether he could continue to work with a president who publicly questioned his ability, Dr. Fauci said: "I just will continue to do my job no matter what comes out because I think it's very important. We're in the middle of a crisis with regard to an epidemic, a pandemic. This is what I do. This is what I've been trained for my entire professional life, and I'll continue to do it."

This is the sort of dedicated, professional attitude the U.S. and world sorely need right now. Clearly, the White House would be well advised to step aside and let the scientists do their job. This is a time not for political maneuvering and personal vendettas, but for people to come together for the common good.

"There's a choice we are making.

We are saving our own lives.

Just you and me…"